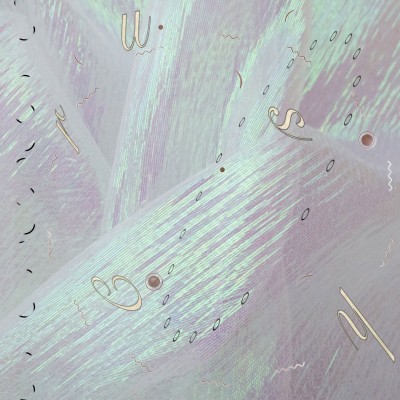 Washington D.C. native Vishal Narang’s experimental pop project, Airhead DC, is a meditation on love, spirituality, and creative freedom, informed by Narang’s personal life and genre spanning musical influences. Although Narang’s creative output has consistently changed shape over the past six years while he has moved between D.C, Los Angeles, and New York, his music has always been an excuse to collaborate with other contemporary artists and exercise emotional catharsis. Narang’s newest release as Airhead DC, Crush Hi, is his most concise statement yet, documenting his own manic infatuation during the first year of a romantic relationship.

Narang has pursued music through his entire young adulthood, but his first proper band came about after moving to New York to study art history at NYU. Through a mutual friend, Narang met Greta Kline (of Frankie Cosmos) and the two quickly decided to start playing music together after noticing their similar sense of humor and mutual enthusiasm about each other’s songwriting. After deciding on the name Milk Ghost, Narang and Kline began practicing regularly, creating Beat Happening inspired arrangements to Narang’s anecdotal songs about friends, and eventually debuted their live set at NYU’s Earth Day celebration. Despite only playing a handful of shows together, Milk Ghost provided a formula for writing and performing that Narang would build upon and in future projects. Shortly after the band went on permanent hiatus, Narang started Nirvanus, a solo electronic project inspired by the many noise and house records he found through Greenwich Village record store, Other Music, like Black Dice and Smallville Records releases. Through Nirvanus, Narang introduced himself to new equipment and recording techniques, incorporating samples, live instruments, and heavy use of effects together for the first time. After graduating college Narang decided to move across the country to Los Angeles after being encouraged by a friend who relocated there to open up the DIY art space Almost Holden. Shortly after moving Nirvanus started playing shows in LA’s local scene and eventually caught the attention of the budding indie label, Danger Collective Records. After a year of performing and helping to run Almost Holden, the venue closed down and Narang decided to return to the East Coast to reinvent himself once again, now taking on the moniker Airhead DC.

Airhead DC was a clear departure from Narang’s previous projects, and showcased his talent for creating vibrant instrumentals with nuanced song structures. When he first took the project on the road, Narang started out playing solo with a bass and a sequencer. But after touring the West Coast opening up for his friends from LA, Slow Hollows, Narang saw the effectiveness of a standard four piece band and decided to write for that arrangement. Airhead DC put out a handful of releases online from 2015-2016, but by the beginning of 2016 Narang began work on his first proper studio album, Crush Hi. After realizing the new works which he performed during this period might not translate as well as lo-fi recordings, he started from scratch with brand new songs and new arrangements of old songs. By the time he was ready to begin recording Crush Hi, Narang had written a wealth of songs reflecting on both the emotional turbulence and bliss that comes with falling in love and and entering a long term relationship. Rather than taking his usual route of recording alone at his parents house in DC, Narang decided to enlist the help of Cherry Glazerr members Tabor Allen, Devin O’Brien, and Sasami Ashworth, to produce, engineer, and perform on the record. Allen, O’Brien, and Ashworth helped Narang craft a clear sonic vision for the album, expanding on Narang’s demos and giving the musical arrangements the same emotional density as his lyrics.

With Crush Hi Narang and his collaborators made every effort to create a dense pop record full of what Allen referred to as “ear candy.” The tracks that make up the LP are populated with glistening moments of infectious hooks, bright melodies, and textural rhythms. The album’s polarized sonic influences, ranging from early Beck to Sade to Beach House, come together in a miracuously cohesive collection of songs, showcasing all of the emotions that came with Narang's devoted partnership. Crush Hi is as nourishing as it is fun to listen to, and sees Narang forcing himself out of his comfort zone. The album's confessional lyrics and dancey beats create harmony with conflicting forces, and construct a vast landscape for Narang’s unique songwriting. It’s taken Narang three projects, a dozen live arrangements, and two cross country moves to create his most musically challenging and emotionally complex album to date, and Crush Hi is well worth all the growth Narang has gone through to make it. 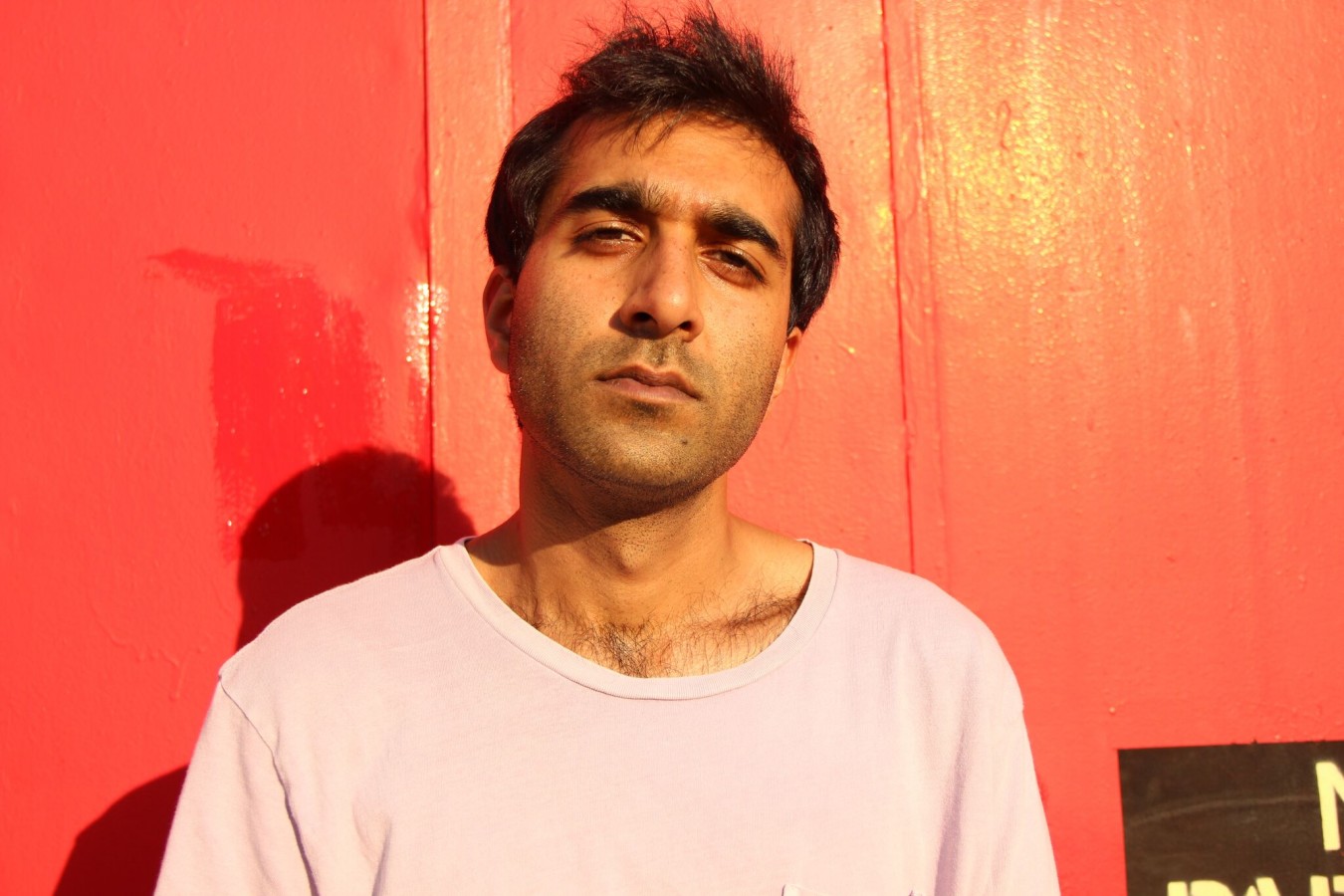