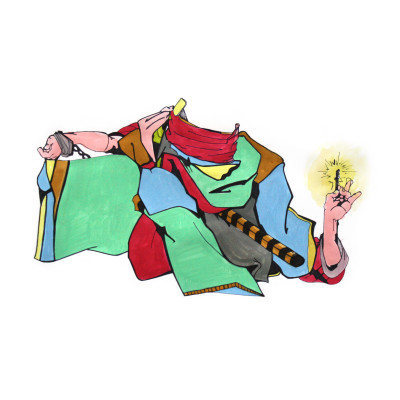 Joshua Ackley is a solo musician based in Brooklyn, NY. Born in South Carolina, and raised on a farm in rural New Mexico, he moved to NYC at the age of 19 to pursue music and escape homophobia. He’s been on the music scene ever since - as the bassist and frontman of NYC art-punk band The Dead Betties & co-leader of rock band, Teen Vice, with the legendary Tammy Hart.

In addition to being passionate about music, Ackley has been an advocate for woman and minorities in his professional life. While serving as Vice President of Communications for Girl Scouts of the USA for 10 years, he became the center of attacks from conservative journalists including Breitbart.com, Bill O’Reilly, & The Daily Mail who alleged he was contributing to the leftist and homosexual indoctrination of children (the “gay agenda”). Despite the controversy, Ackley stayed at Girl Scouts until 2019.

And for the album? Ackley wrote and recorded Dark Arts following a major skiing accident in late 2018, Ackley’s injuries required a surgery which left him home bound for 4 months. During this time, he converted his home into a makeshift recording studio, recording his first proper solo album.

“I wrote the album right after having surgery. It was a complicated surgery. Afterwards they had me on 2 Oxycontin every 4 hours. I got home from surgery and didn’t like the drugs, so I decided to quit cold turkey. I got very depressed—so depressed I was almost suicidal, which is not me. I had 4 months kind of alone in my apartment to just heal…and I didn’t know how I was going to do it. I’ve always lived a pretty intense life - so it was like all of these things came into the forefront forcing me to deal with them, then and there. So I wrote an album. I wrote 39 songs, recorded all of them. 12 made the cut. I wanted it to feel like a journey straight into the worst part of yourself - like a spelunking expedition. You have to come out of it and see the light again. It so Cheesy but that is exactly what the recording process was. It was going all the way in and climbing back out and finding things I liked about myself. And now there’s this global pandemic where everyone is alone and having to deal with it. And I’m like holy shit, I’ve been through this. I went through this last year - different context, but I know how scary it is to be faced with yourself for so many hours and have so much time to look at yourself in the mirror and say ‘who the fuck are you and what happened?’ It's a terrifying thing." 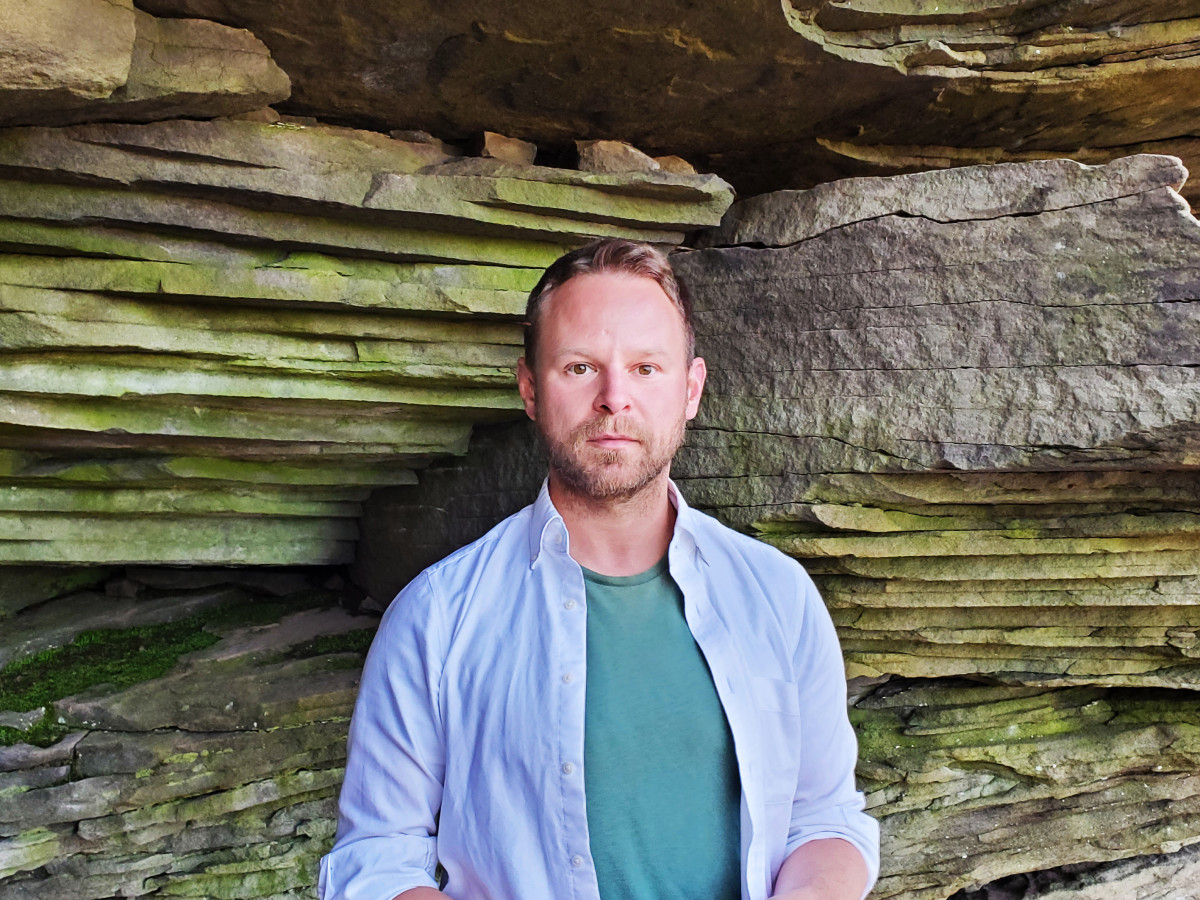