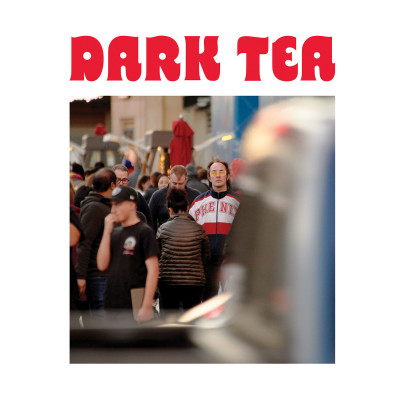 While much of the art of this time is focused in the inescapable present, Dark Tea sets out to do the opposite: create an escape from the din and set up camp until the sun comes up. The 2nd record from the transmutational band kicks off with pedal steel, bar room piano, and emotionally direct lyrics that take the listener along the hero’s journey, from the abyss all the way through atonement. It might occur to you this could be a long strange trip of a record. You’d be right.

The writing and recording of Dark Tea took more of a collaborative approach this time around, as the record features over 20 musicians, and was recorded mainly in Brooklyn and Philadelphia. The bulk of the record was done at Artifact Audio with engineer Sasha Stroud, a veteran of the punk scene in New York. Stroud’s massive and spacious recording space give the recordings a life of their own, with her technical mastery captured the sound of a live band at its peak. On the single “Deanna,” executive producer and guitarist Noah Kohll pulls off a bravura arrangement, bolstering the track with an overdriven introduction, a graceful piano interlude, and California back-up vocals that were only merely suggested in Dark Tea’s recording past.

First single “Highway Mile” is equal parts introspection and nostalgia, and a distillation of the album’s strengths. Recorded and mixed by Matt Barrick (formerly of the Walkmen, and currently of Muzz), the arrangement features Bacharach influenced trumpets, a guitar solo indebted to Maurice Deebank, and a elegant drum performance by Barrick. Guitarist and singer Gary Canino sings “I’d walk over a Highway Mile just to get to you,” and by the track’s conclusion, you’re walking right there with him.

Dark Tea continues the themes established on the (also self-titled) EP and 1st LP; the wavering perception of time and the impermanence of love, in an attempt to transcend the mundane. It’s a hell of a listen. Do they pull it off? They just might. 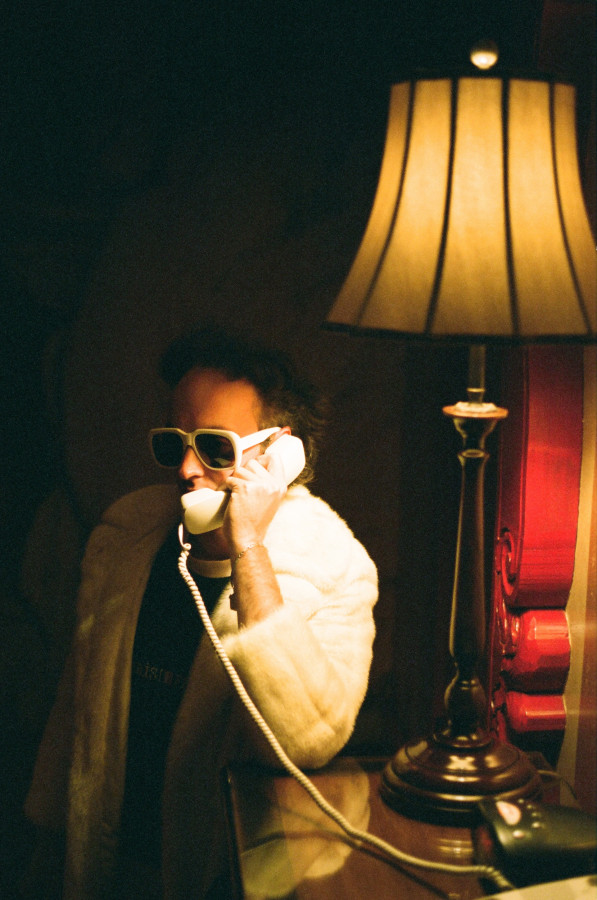