PWNT Days In The Summer 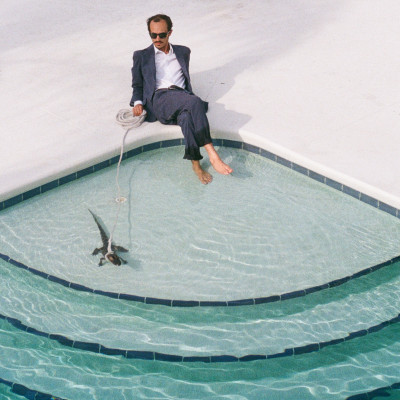 PWNT, the LA-based dream-pop project of Kosta Galanopoulos, is set to release his debut album, Days In Summer,  on June 25, 2021, via Acrophase Records (V.V. Lightbody, Personal Trainer). Seamlessly fusing the worlds of 60s psychedelia, 90s Britpop, and the sounds of 2010-era acts such as Passion Pit and MGMT, Days in the Summer follows on from previous tracks that have found support from NPR, KCRW, David Dean Burkhart, BIRP, Earmilk and a string of Hypemachine blogs as well as significant playlisting success (Fresh Finds, etc).

For the best part of a decade, PWNT – an acronym for the Miles Davis quote "play what's not there" – has found himself honing his skill as a session musician and songwriter across the USA, working on the recent Hether release and performing with the likes of Adam Lambert, Tiger Love, Joni, and Magic Giant at festivals including Coachella and Bottlerock. Originally hailing from Cocoa Beach, Florida, his music has taken him to New York, where he lived and performed for six years, before relocating to Los Angeles. The sonic result of the new music is an amalgamation of Galanopoulous's various recording locations for the album – LA, Wrong Planet Studios in Florida, a bungalow in Miami, an apartment in New York City – and the different sounds and influences that breathed within each. Without even knowing, it's somehow obvious that each home plays a part in its overall sound, welding together reverb-soaked guitars, gooey synth, and chunky basslines to produce a sound that musters funk-tinged R&B and spangled psychedelia in the same vein as Unknown Mortal Orchestra, Melody's Echo Chamber, Toro y Moi and Washed Out.

Days in the Summer, to a certain extent, orbits around these moments of escape whilst triggering different colors with each track. It's a transportive experience – a notion emphasized by its various locations – but also one that, for Kosta, spurs a mixture of different colors allowing him to arrange the album somewhat like a color wheel, joining the dots between the locations, hues, and topics. Ranging from blues to greens and reds, there's an element of synesthesia at play here which helps to underline the colorful album artwork and the "play what's not there" acronym – playing from the soul and what you see inside.

This new single, "Days in the Summer" acts as a vital cornerstone to the forthcoming album, cementing the full collection's vibrant warmth and flickering optimism as well as developing a notion of synesthesia that breathes throughout the record. "This ["Days in the Summer"] was another track that I cut at my studio in LA and took to the Miami recording session with me," explains Kosta. "At the time I was hanging at this bungalow for a few weeks and was engulfed by lots of greens and blues, warm weather, you know... all those feels. Summer feelings. Sandy feet and unbuttoned shirts." 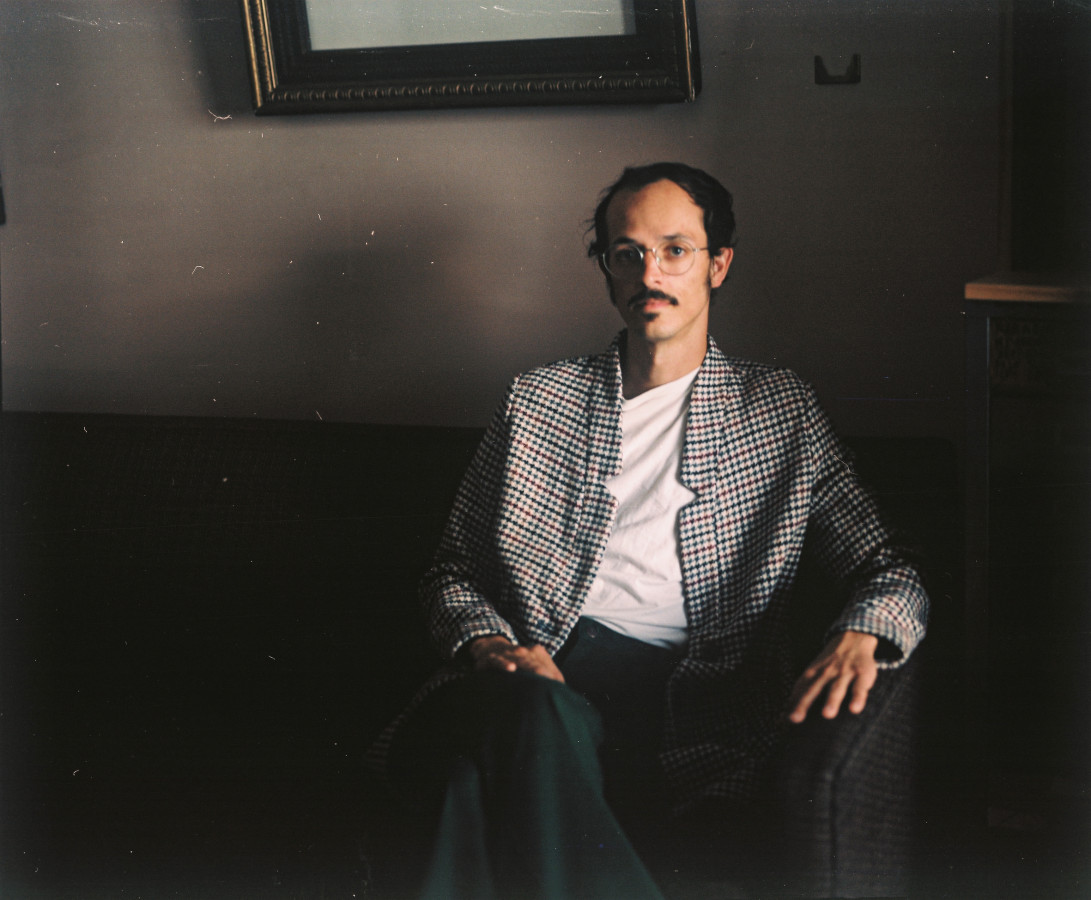 Days In The Summer