ShitKid are going back to school.

It’s not because they need to; what began as a solo project for Åsa Söderqvist in 2015 became one of the Sweden’s biggest underground success stories of recent years, with her thrilling lack of regard for traditional genre boundaries or song structure leading to plaudits from around the world. When Bandcamp suggested she might be “the weirdest musician in Sweden” in 2017, they meant it in the best way possible. Red Bull, meanwhile, called her “the unstoppable punk”, and i-D, London in Stereo and Beat Magazine all ran profiles that lauded her distaste for convention - as the latter put it, “it’s fully possible that no one has ever sounded like they give less fucks than ShitKid”.

Instead, Söderqvist and new bandmate Lina Molarin Ericsson are winding the clock back to their school days not to hit the books or turn their backs on rock and roll but instead to mine material for their remarkable second album. [DETENTION] is a scintillating eight-track pop-punk blast of teen angst that pays tribute to the bands Söderqvist loved in her formative years, whilst also resurrecting a very specific wave of emo that’s died a death in the years since. “I started listening to the bands that I loved in school again, and I felt inspired by it,” she explains. "It’s a genre that’s quite embarrassing to go back to, and I knew that would make it really fun. I used to be emo in 2008, and now nobody plays that music any more! There’s nothing about being kids and nobody understanding you. It felt like time to bring it back.”

[DETENTION] forms just one part of ambitious future plans for ShitKid. The duo want to continue turning their hand to a different genre with each new release, marking a major shift away from the borderless stylistic breadth of their early releases, like the critically-acclaimed 2017 debut full-length Fish or Söderqvist’s 2016 ShitKid EP. “We’ll definitely do a pop album next,” she says, her mind already racing, “and we want to make a screamo record too!” For now, though, they are firmly rooted in the kind of pop-emo crossover that captured their imaginations in high school. [DETENTION] is defined by its earworm choruses, scuzzy guitars and, most crucially, its irresistibly bratty lyrics, from the precocious wit of the young-love chronicles ‘RoMaNcE' and ‘Last Mistake’ to the brilliantly simple ‘Grown-ups are KiDS!!!’ and ‘Home Wondering (I don’t wanna go to prom)’, which noisily capture Söderqvist’s first flirtations with raging against authority.

“When we were writing, we pulled up a playlist on Spotify that was full of the kind of artists we were trying to emulate,” she recalls. “So there was a lot of stuff like Weezer and The Offspring, but what we really focused on were the bands who talked about these kinds of high-school experiences - Green Day, Simple Plan, Sum 41, Good Charlotte.” Recorded at Stockholm’s Country Girl Studios with producer Lovina Isaksson (“she used to be emo too!”) and cut almost entirely live by an expanded four-piece lineup including Söderqvist, Ericsson, guitarist Arvid Sjöö and drummer Josefin Ahlqvist Lyzwinski, [DETENTION[ aims to evoke a rebellious, youthful spirit that everybody can relate to; young love, alienation and a surefire belief that the adults are out to get you. That ShitKid have pulled it off with so much energy, and have made the teenage rollercoaster of emotions such a joy to ride again, only confirms what we already knew about them - they’re fearless, they’re fun, and they can do anything they put their mind to. Now for that screamo album. 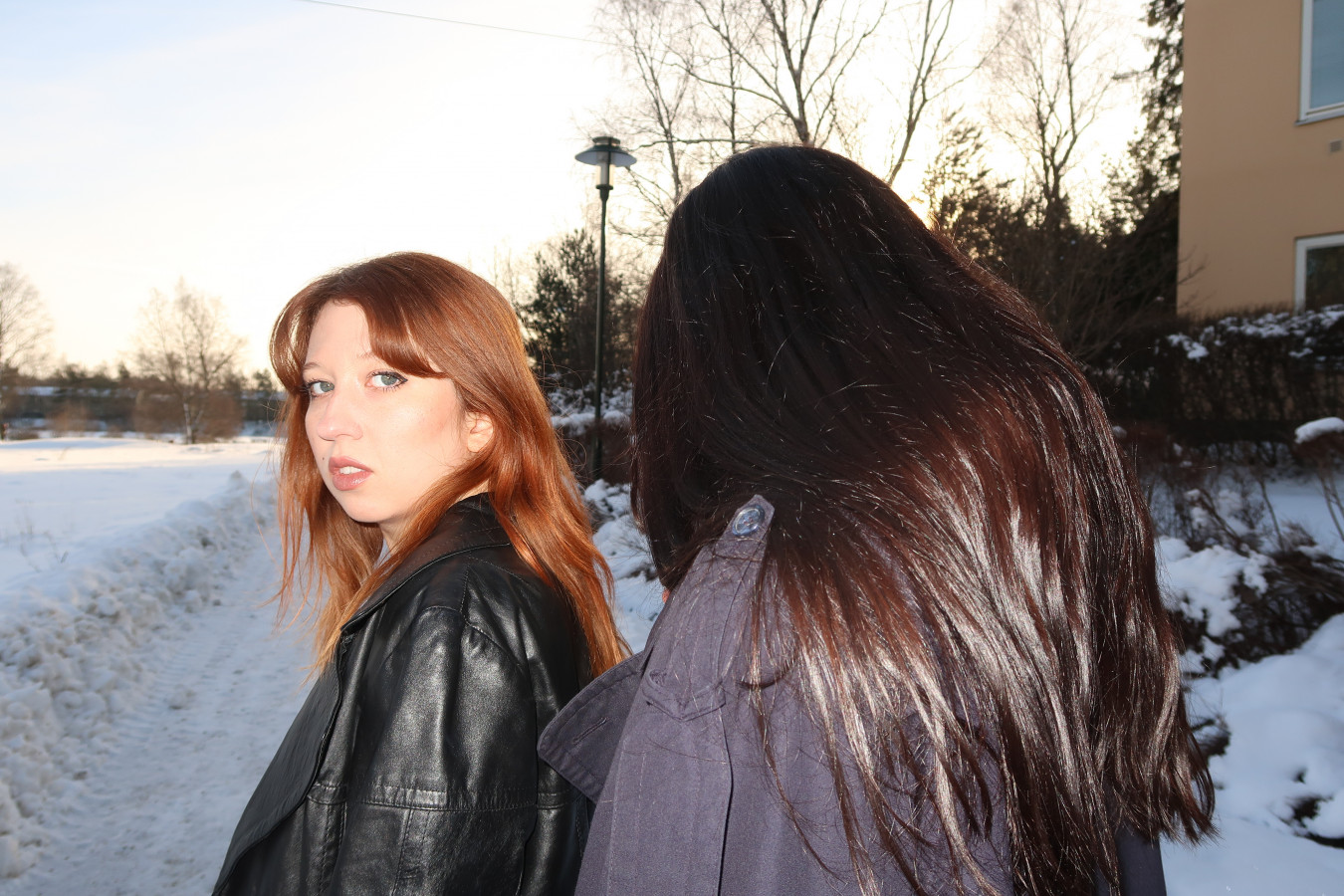 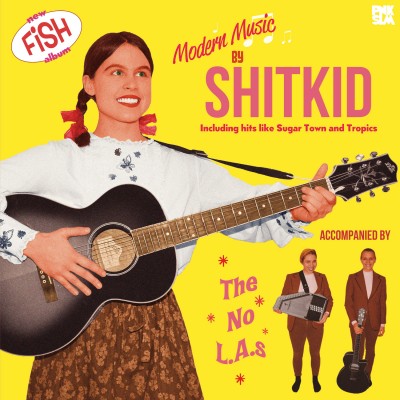 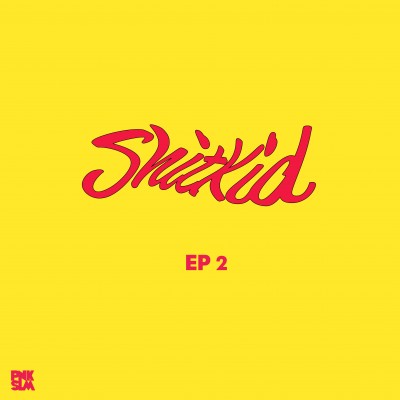