Rituals of Mine Devoted 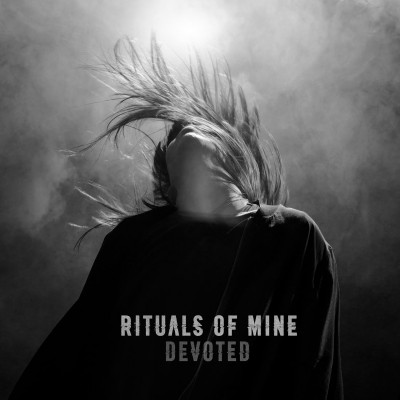 Sacramento duo Sister Crayon officially announced that they have changed their name to Rituals of Mine. The duo, which is Terra Lopez and Dani Fernandez, released a statement that read in part: “Change is always scary territory but we feel that the Sister Crayon name is something that no longer represents who we are. This project has undeniably grown.” The name change comes following the duo’s signing with Warner Bros. Records, who will release a remastered version of their critically acclaimed 2015 album Devoted on September 30th.

Produced alongside Wes Jones and Omar Rodriguez-Lopez (The Mars Volta, At The Drive-In), Devoted’s initial release in 2015 landed it on many indie “Top Ten Albums of 2015” lists. Due to its ultra-limited initial release, Warner Bros. Records decided to remaster and re-release the album after the duo signed with the label in February of 2016. Devoted has been newly mastered by studio legend Tom Coyne (Led Zeppelin, Adele) and includes previously unreleased remixes and B-sides.

Terra Lopez and Dani Fernandez have been making their mark on the West Coast as electronic workhorses since 2009. After years of building a loyal fanbase in California by playing countless house shows and selling out local establishments, the duo began touring relentlessly throughout the states with the likes of The Album Leaf, Built to Spill, Antemasque, Le Butcherettes, Maps & Atlases, Doomtree and more. With independent releases Bellow (2011) and Cynic (2013), the band earned widespread acclaim for their ghostly 21st century trip hop séance of soulful vocals, heavy beats, and breathy catharsis.

2015 saw the recording and quiet indie release of Devoted, and also saw Terra unexpectedly lose two prominent figures in her life: in September 2015, Terra lost her father to suicide, and less than six months later, she suffered another harrowing blow when her best friend Lucas Johnson passed away in a tragic accident. The band felt the need to put the Sister Crayon name to rest with them, and thus landed on the new name Rituals of Mine. Terra writes “It was a mantra that I repeated under my breath on a daily basis when the loss I was experiencing felt too heavy at times. Music, the act of creating, performing, touring, writing, singing, experimenting – all the rituals we have created to get through life.” 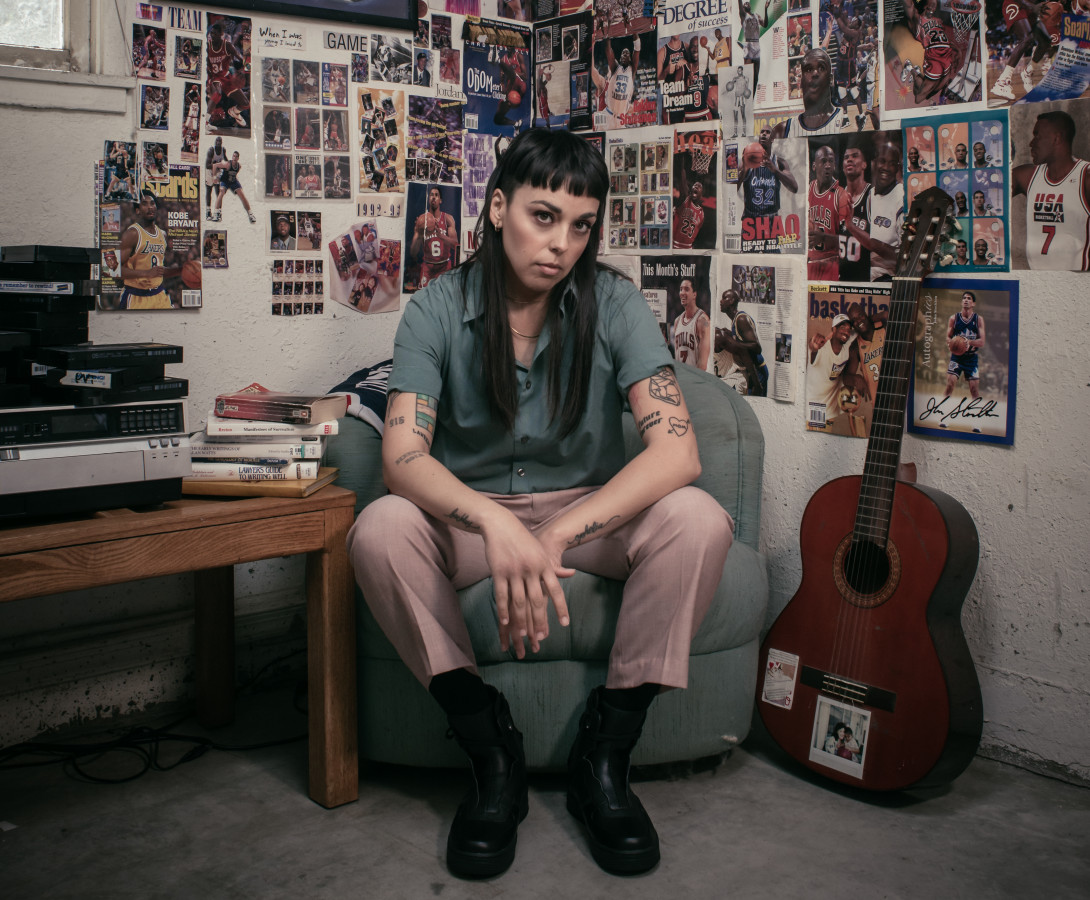 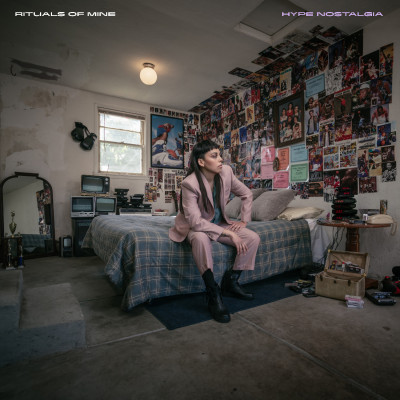 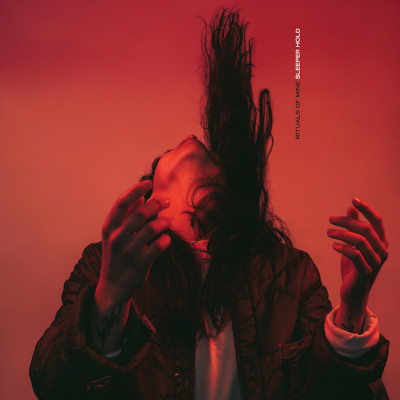 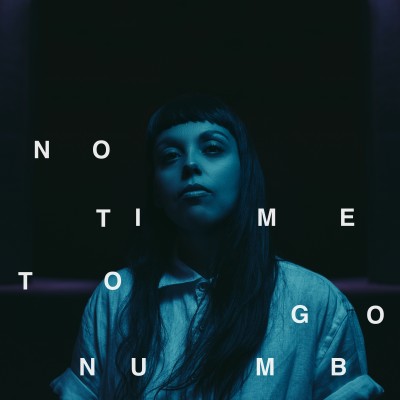 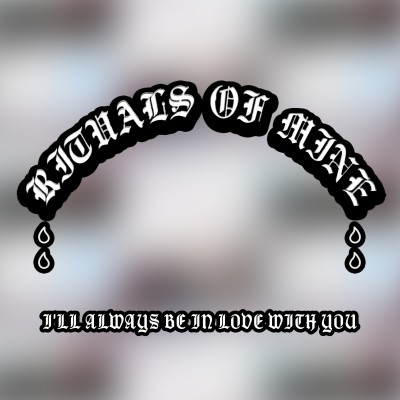 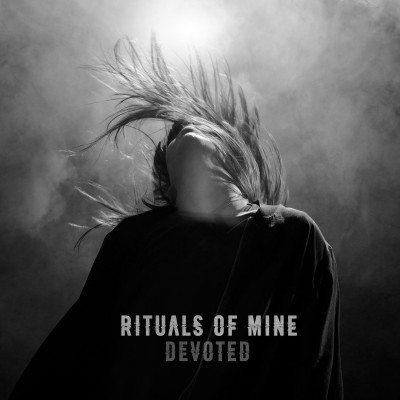