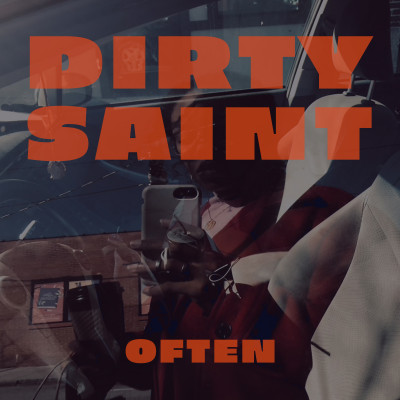 Hailing from the flats of Columbus, Ohio, OFTEN hunts for what can carve them out. First fitting themselves into an electronic chill pop duo called DIMES, they played small shows in Brooklyn dives until they escaped to-and ultimately transformed from-life in Atlanta, GA. Utilizing those years deepening their ancestry, the closeness of those who came before helped settle back into the body they tried so desperately to leave behind. Within the comfort and haze of a thinning veil, small prayers and held rage emerged to form their debut album 'Dirty Saint'. Their first single "By Summer" was deemed "otherwordly" by Wussy Magazine. Now, with a cleared path to self, OFTEN has let go of what held them back, making room for the gifts only peace can return.

The concept of a "debut" has always made OFTEN anxious. The idea of universal exposure as one thing and one thing only is a hard pill for an ever evolving Sagittarius, especially one born to still midwestern air on the winter solstice. True to form, what began as a complex search for an honest God became a reality check for a wounded adolescent. There was too much about her that never got a say, and so long, circling instrumentals searching for truth turned into quiet pathways leading to the creation of 'Dirty Saint'. In order to get there we have to start here: at the little blue house, in the red church pew, on the knees of a sinner. 'Dirty Saint' is some of now, but it is mostly then. Soft murmurs and loud secrets that hope to pull you close, wishing to confide in a scream but only reaching a whisper, "I am not okay, but we will be alright". 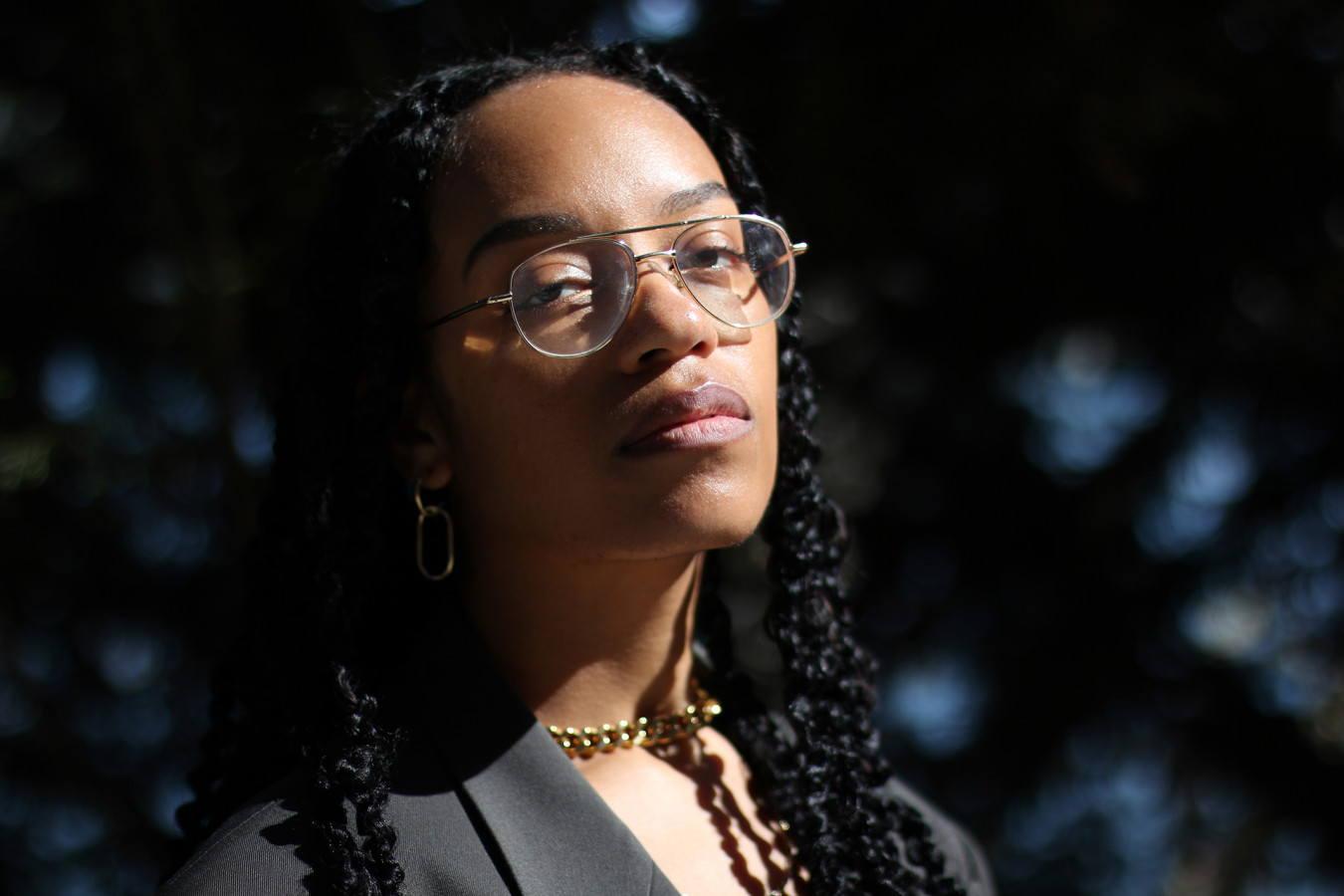