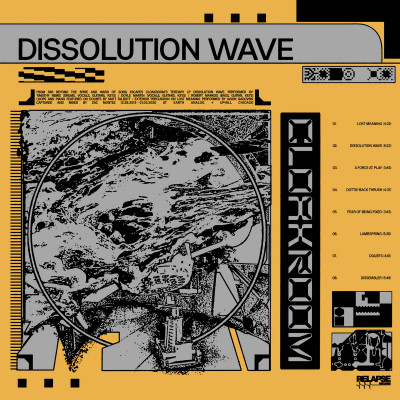 From beyond the Spire and the Ward of Song echoes Cloakroom's tertiary LP, Dissolution Wave.

It’s like this: The concept of Cloakroom’s third album is a space western in which an act of theoretical physics—the dissolution wave—wipes out all of humanity’s existing art and abstract thought. In order to keep the world spinning on its axis, songsmiths must fill the ether with their compositions. Meanwhile, the aforementioned Spire and Ward of Song act as a filter for human imagination: Only the best material can pass through the filter and keep the world turning.

This is the philosophical universe that Cloakroom guitarist/vocalist Doyle Martin conceived as a way of processing the last few years. “We lost a couple of close friends over the course of writing this record,” he says. “Dreaming up another world felt easier to digest than the real nitty-gritty we’re immersed in every day.”

With lyrics based on an imagined cosmology, Dissolution Wave also marks a grand expansion of Cloakroom’s dreamy space-rock palette. “We often get lumped in with stoner rock bands—and I love that,” bassist Bobby Markos offers, “but at the same time, we can do an acoustic set. If we wanted to make a song completely out of synthesizers, we could. So our approach to Dissolution Wave was to do everything we’ve ever wanted to do.”

You’ll hear it in the album’s first single, “A Force At Play.” Written from the perspective of the album’s protagonist—an asteroid miner who writes songs by night—the track has an airy pastoral feel, almost like a modern equivalent of the Byrds’ gorgeous 1968 departure album, Sweetheart of the Rodeo.

“The miner is talking about ‘bottling lightning beams,’ which is a new take on the old music industry term ‘lightning in a bottle,’ which can pertain to a fire ass track or a good bottle of homemade booze,” Martin points out. “As you can imagine, bottling lightning is a pretty hard thing to do.”

The melancholy title track captures the miner’s regret as they lament that they signed up for such a long stint on the job, while closer “Dissembler” describes their anxiety about the revelator who will judge their work. “If you don’t write a good enough song in this universe, you run the risk of being forgotten and lose the opportunity to return as a meaningful form of life,” Martin explains.

Essentially, the system is a karmic wheel measured by the worth of a song. “Can this existential dread be applied to our own world and mirror some Sanskrit cosmologies?” Martin posits. “As far as a cyclic existence and the actual fear of death processed by human abstraction are concerned, one hundred percent yes.”

Dissolution Wave is Cloakroom’s first album with drummer Tim Remis (also of Sweet Cobra), who joined in 2019. “Even though we’d already been a band for seven years at that point, adding Tim made it feel all new again,” Markos says. “He brought a whole new songwriting dynamic to the band.”

The bulk of the album was recorded in December 2019 at Earth Analog in Tolono, Illinois, the same studio where Cloakroom recorded their 2015 debut, Further Out. Subsequent overdub sessions were done at various Chicago studios. The album was engineered by the band’s longtime soundman (and Markos’ childhood friend), Zac Montez.

As fate would have it, Dissolution Wave’s release in early 2022 will align with Cloakroom’s tenth anniversary as a band. 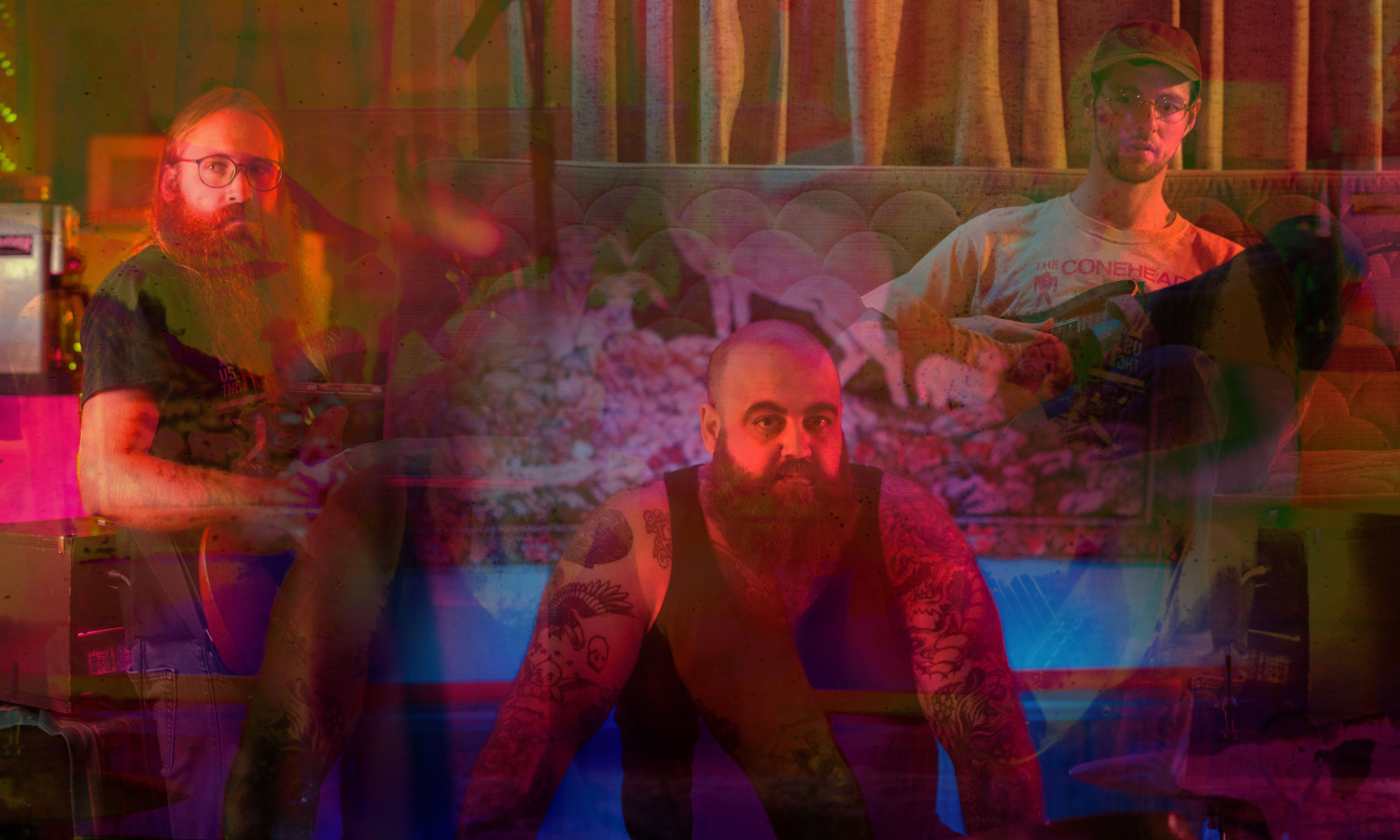