'Don & Sherri' is an emotional explosion, a robust and elegant marriage of beats and melody, hinting at the more accomplished lyricism and deft songwriting explored on the universally well-received album Asa Breed. It's the most dancefloor ready track on the album, fueled by what seems to be a nagging sense of self-doubt, or is it an imaginary relationship all together? In the world of Matthew Dear, it's hard to tell.Featuring a jaw-dropping remix by Hot Chip, so accomplished is the re-working, it's better described as a cover version due to Joe Goddard singing Dear's lyrics, with his trademark wistful melancholy. Electro duo M.A.N.D.Y. provides an additional mix of the title track, while veteran German techno producer DJ Koze (Kompakt) shows a new side of 'Elementary Lover', another Asa Breed hit that paired Dear with Ghostly label mates Mobius Band.It's been four years since Matthew Dear hit us with minimal disco gem Leave Luck to Heaven and three since the equally delectable Backstroke mini-album left no doubt that Matthew Dear was a definite one to watch. In the intervening spell, Dear has put in many hours under his club alias Audion (including a Fabric mix CD) plus he's been remixing and DJing and just generally looking quite dapper, it would seem. Dear's sophisticated take on avant-pop is set to take off as one of the year's most exciting projects. Don't miss it. 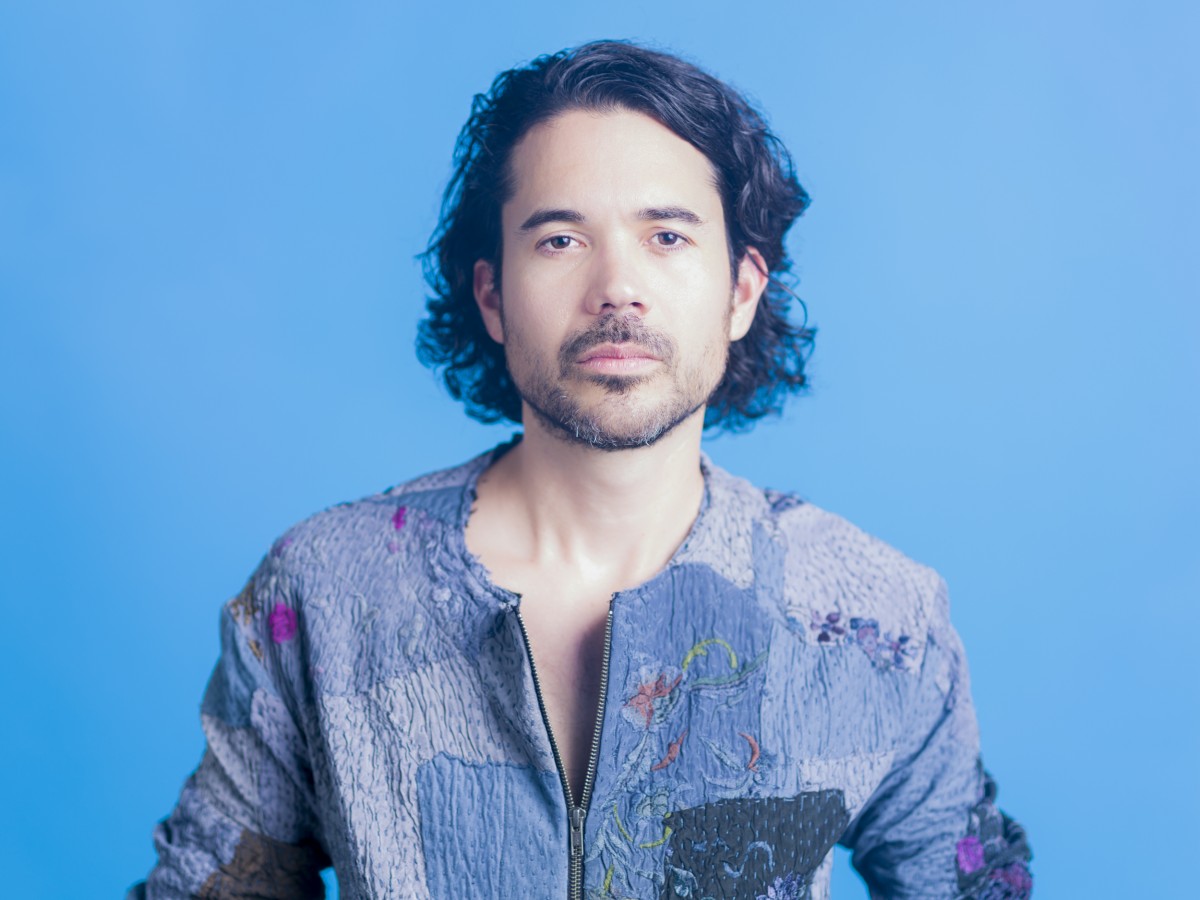