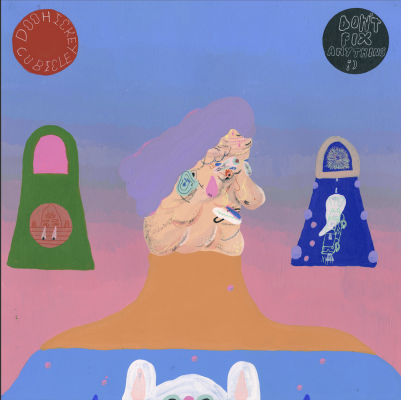 Doohickey Cubicle (formerly Booty EP) are a dream-inducing synth-pop duo that ooze with creativity. Whether it’s their energetic and visually stunning live shows, their self-produced singles or their wealth of DIY music videos, they’re always up to something, and it’s always interesting.

Since 2017, Doohickey Cubicle – made up of Alli Deleo on keys/vocals and Francis Hooper on guitar/synth – have been creating art in multiple mediums, and always from the ground up. Beginning as a small project that mostly focused on self-recorded off-the-cuff late-night jams with humorous vocal improvisations, the group didn’t take themselves too seriously (hence the original, or current name). That being said, after a handful of shows, the duo began to realize that the audience felt differently, as they were visibly taken back not only by their ethereal musical presence, but by their captivating projection visuals, which have since then become a staple for the band’s live show. It wasn’t long after that they released their first EP What What and the Who Now? followed by the single Mascarpone in 2018, showing a new focus towards their work, and no lack of inspiration or momentum after being discovered as an up-and-coming power duo in Vancouver’s indie-pop scene. Since then the group has played festivals like Reeperbahn (Hamburg), Linecheck Festival (Milan), POP Montreal (Montreal), Music Waste (Vancouver), Rifflandia (Victoria, BC), Fringe Festival (Vancouver), and Westward Festival (Vancouver). They've toured in Italy the last two years in November, along with shows in Berlin and London, a Pacific Northwest tour, and shows in Calgary, Toronto, Montreal and NYC.

More recently, the duo have released three singles off their self-released debut LP Don’t Fix Anything ;), due in March 12th 2021. Recorded between Montreal and their home studio The Juniper Room, and self-produced as always, Don’t Fix Anything ;) is without a doubt their most ambitious musical venture to date, with countless collaborations with notable artists, multiple single releases, remixes, and numerous additions to their already towering arsenal of music videos. 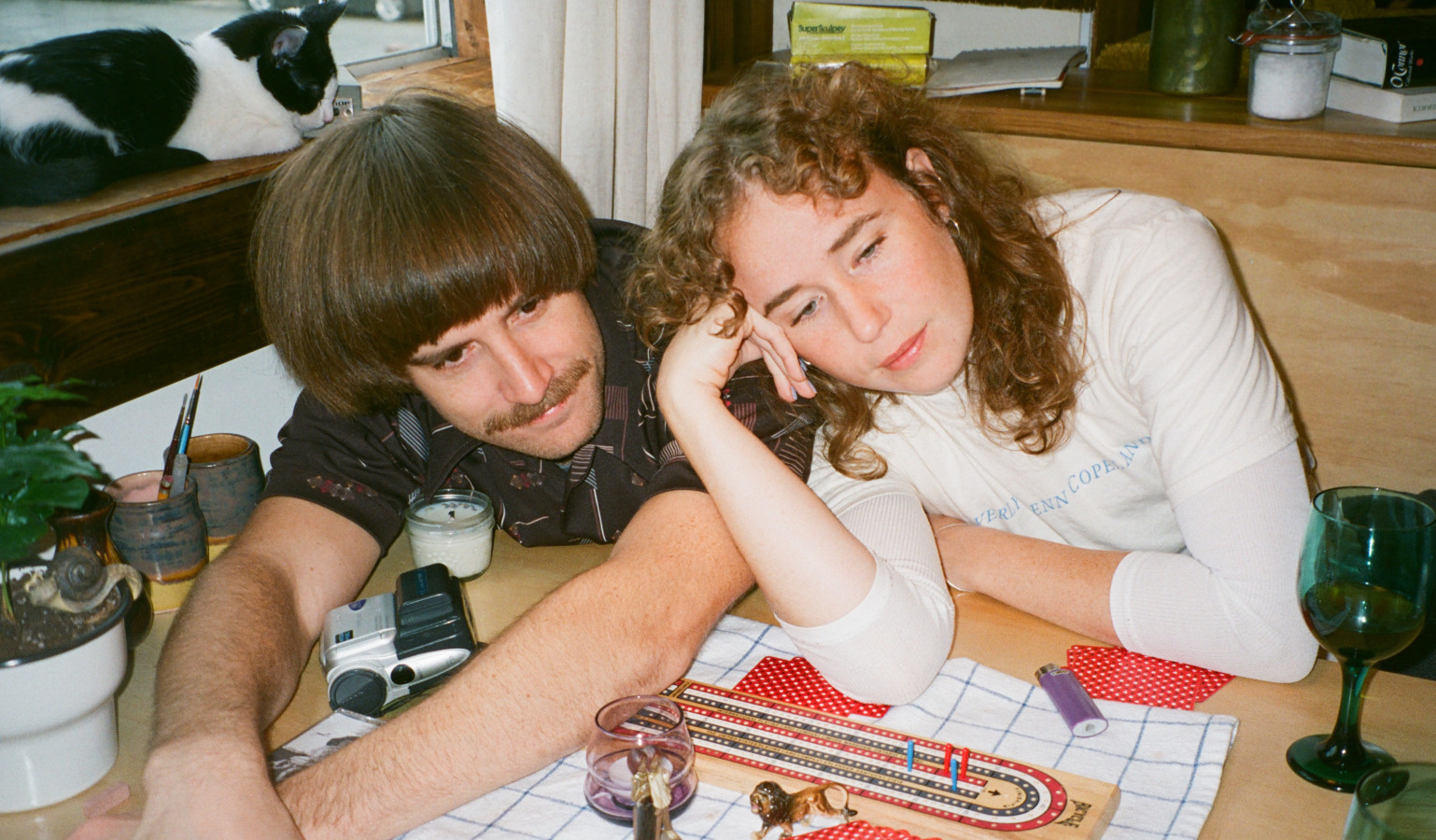