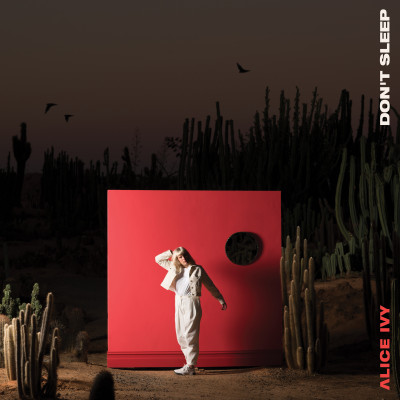 I can’t believe I’m finally at a point where I can talk about this album as a collective! It’s taken me almost two years to write and there have been SO many moving parts and songs written in the process of making “Don’t Sleep”.

I’m incredibly proud of how far it’s come and the places it’s taken me both musically and as a person. I’m extremely grateful to everyone whose contributed their time and energy bringing these songs to life. Thank you to my legendary manager for the enormous amount of work you’ve put into helping me realise this album and to my partner and family for all of their support and patience along the way.

When I started writing this record I didn’t have a specific concept in mind, I just wanted to make music that made me feel good and moved me emotionally. My feelings can vary day-to-day so I tried to go with the flow and capture whatever it was I feeling at the time as opposed to trying to channel it in a particular direction. I feel like I’ve matured a lot as a producer and songwriter since my debut album, “I’m Dreaming”. Having had heaps of experience touring and writing since then I wanted to take it to another level and explore different emotions. Not just try and create the biggest sound I could, but explore the rawness of sounds, experiment with different songwriting methods and work with a broader range of voices.

The special thing about collaborating is that it’s always unpredictable and surprising. But no matter how different your backgrounds may be or what genre or tradition you come from, when it clicks and you find that mysterious common ground with another artist you can create something that’s bigger than the sum of the parts.

When it comes to collaborators on “Don’t Sleep” I’m humbled to have had the opportunity to work and create with this list of artists. “Don’t Sleep” is a body of work that features an abundance of voices that need to be heard and are generally not heard enough. Some of those voices belong to women, some are non-binary, some are people of colour and some identify as First Nations people, some are members of the LGBTQI+ community and all of them have important stories to tell. It’s been a privilege to create a platform where all of these voices can be heard through the medium of my music. The past two years have made me feel a little like a curator of a very special gallery.

Whereas my first album “I’m Dreaming” was mostly written (literally) at home in Melbourne, the vast majority of “Don’t Sleep” was written on the road. I bought a pair of monitors that could fit in my carry-on and I was able to set up a mobile studio anywhere. My favourite songs on the record were mostly written at kitchen tables. From London to Austin, Los Angeles, Detroit, Toronto and Sydney I collected songs and brought them back home to my studio in Brunswick. Sometimes I would rent out an air bnb for a few days at a time and invite other artists to come through. I think the best set up I had was a little workspace in a poolhouse in LA, so every time I got stuck on something with an artist we’d just go for a dip.

“Don’t Sleep" marks an important milestone in my career and in my life. I would love for people to listen to it from start to finish and immerse themselves in the different voices that combine together to make this colourful body of work. I hope it moves them like it moves me. 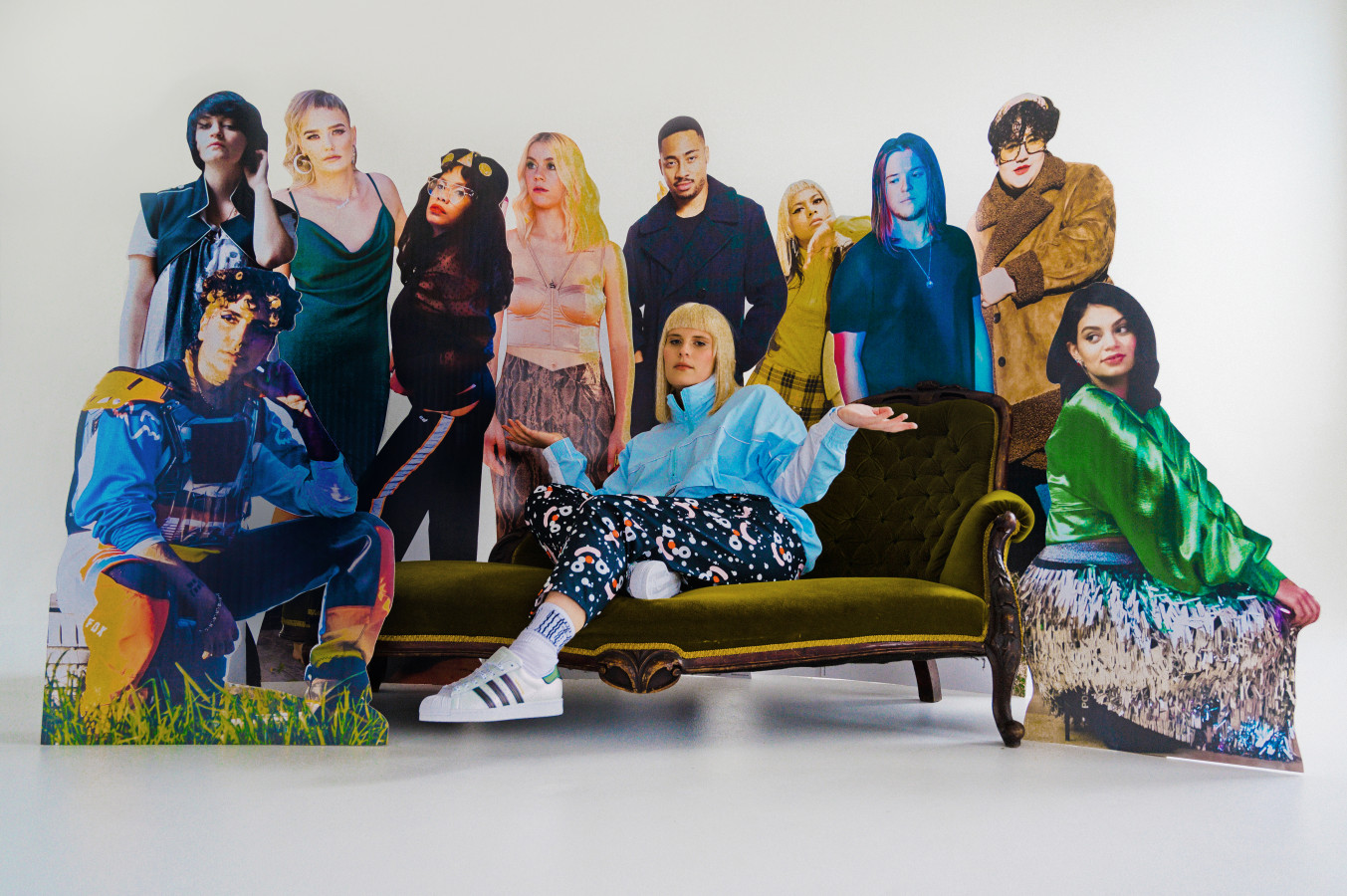