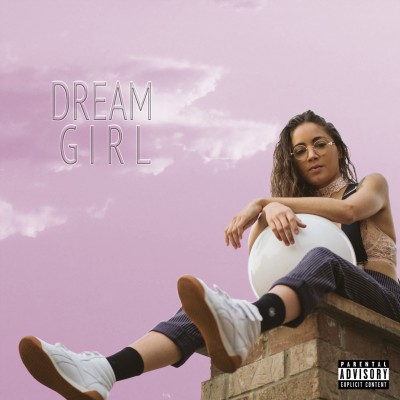 A multi-racial former high school basketball star raised in Black and Mexican households between Chicago and Milwauke, Ness Nite currently resides with her girlfriend in Lower Manhattan. Her debut album Dream Girl dropped March 2 on POW Recordings, the label from Passion of the Weiss. It's co-produced by Mike Frey, and executive produced, mixed, and mastered by engineer, Alex Tumay (Young Thug, 21 Savage). Dream Girl is real and it's spectacular.

Ness's music is like a cosmic tundra float hovering between Lorde, The Internet, and Princess Nokia, but gridded entirely on its own evolutionary axis. Braless music as in lawless music, conjuring its own sense of freedom - apart from arbitrary delineations of past perceptions or previous lines in the sand.

If Ness Nite didn't exist only the future could have created her. The 22-year old coined the genre "braless music" because her songs follow no rules aside from wild style, divine melody, & effortless invention. Ness raps but doesn't fit into hip-hop tropes. She sings in a cosmic twilight state, but it's not quite R&B. Her beats float in the constellation next to electronic, but it's not dance music. 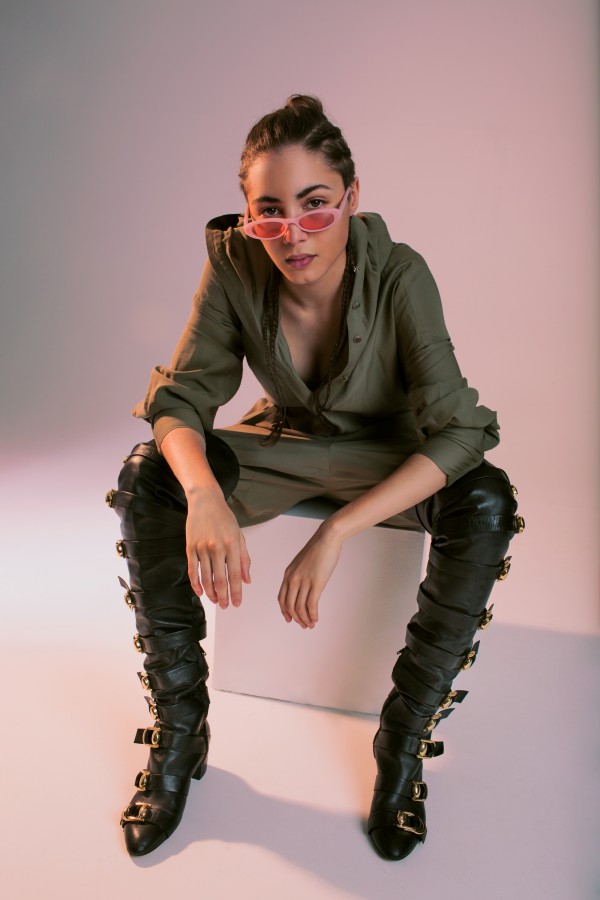