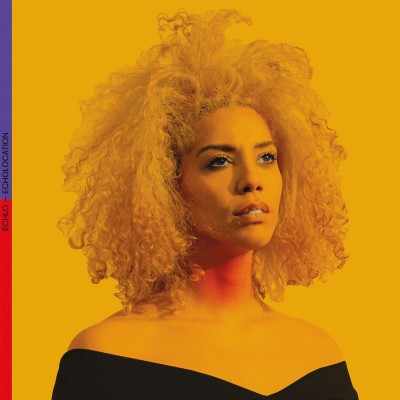 You’ll repeat yourself until you’re heard. Repeating yourself over and over until all that is left is the purest form of yourself. An echo leaves behind the voices in the background, your inner critic judgements and only carries the loudest parts of you."  -ECHLO

The harder the surface, the greater the echo's reflection. The delay is proportional to the distance between surface area and the listener, only the strongest elements endure. This repetition after direct sound serves as a lucid metaphor for the strife that prompts one to bounce back and move forward, a testament to the importance of perseverance and following your own voice to keep core values, messages, and beliefs intact. Repetition  is  command.

ECHLO is the echo of Chloe Charles' past, looking to start over only keeping the echoes of the lessons learned and leaving the pain and mistakes behind.he uncompromising tenacity of her work is informed by her Trini-Canadian background, being a black female in Toronto's music scene which is essentially a boy's club, fighting to be heard.The album's title 'Echolocation' refers to the desire to connect to a new audience. Breaking free of the past, ECHLO takes more liberties in its unflinching storytelling and sidestepping sonic signifiers tying it to any particular genre. Reflecting the concerns of her generation, there is a defiant rejection society's systematic conventions, offering a sharp critique of the accepted political, social, and economic principles that hold us captive. Departing from the autobiographical songwriting approach, ECHLO is determined to push back against the expectations of an all-too-often inhumane society; with stories of her experimentation with polyamory, anti-establishment tales that some might consider conspiracy, the inability to commit to one love, the rejection of modern media and propaganda, and the belief that mental illness is a sane response to a sick society 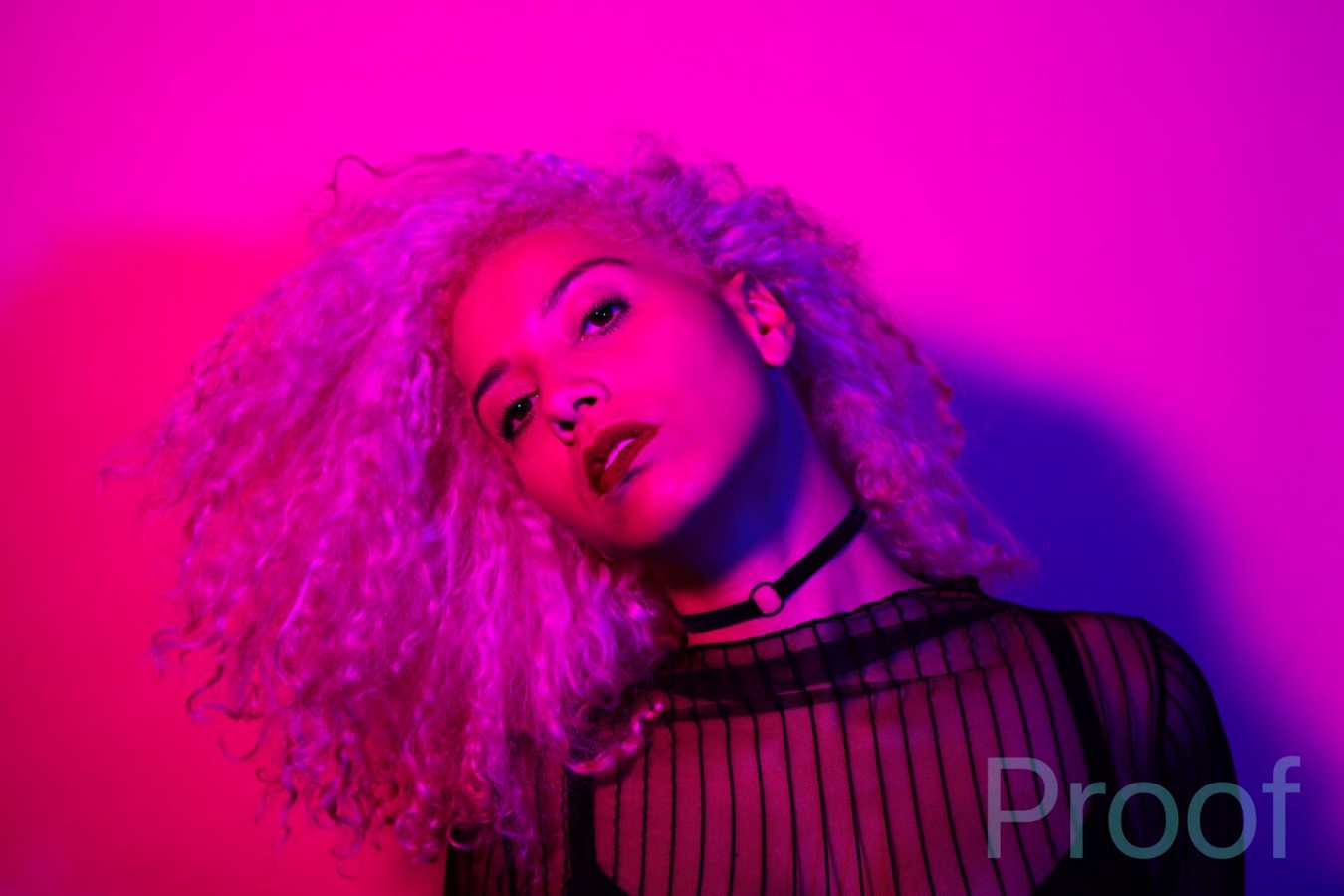