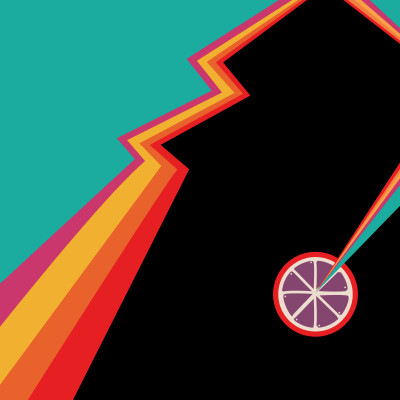 Tipa Tipo (NYC/Lima) is a Latinx retro pop duo that fuses the spirit of 70s soft rock with a modern analog production style. The band is a wife-and-husband collaboration between Adele Fournet (vocals, keys, production) and Felipe Wurst (vocals, guitars, production), who met in 2010 in the Limeñan indie pop scene. Their debut 5-track EP, El Chari, will be released in August, 2021 - an homage to the electric pianos and lush arrangements of California yacht rock, but reimagined with Spanish lyrics. Their first single, “Voy Por Ella,” was released in March of this year, and their second single “No Quiero Más de Ti” came out a month later. The band is off to an exciting start with a warm reception throughout Latin America and the US. They headlined the 2021 New Latin Wave festival in New York and made appearances on numerous official Spotify playlists including Canción del Día, Novedades Indie, Fresh Finds: Indie, and Novedades Viernes Perú. The band writes, produces, and engineers their music out of their recording studio in Brooklyn. They are signed with Elisa Records management in Lima, Perú. 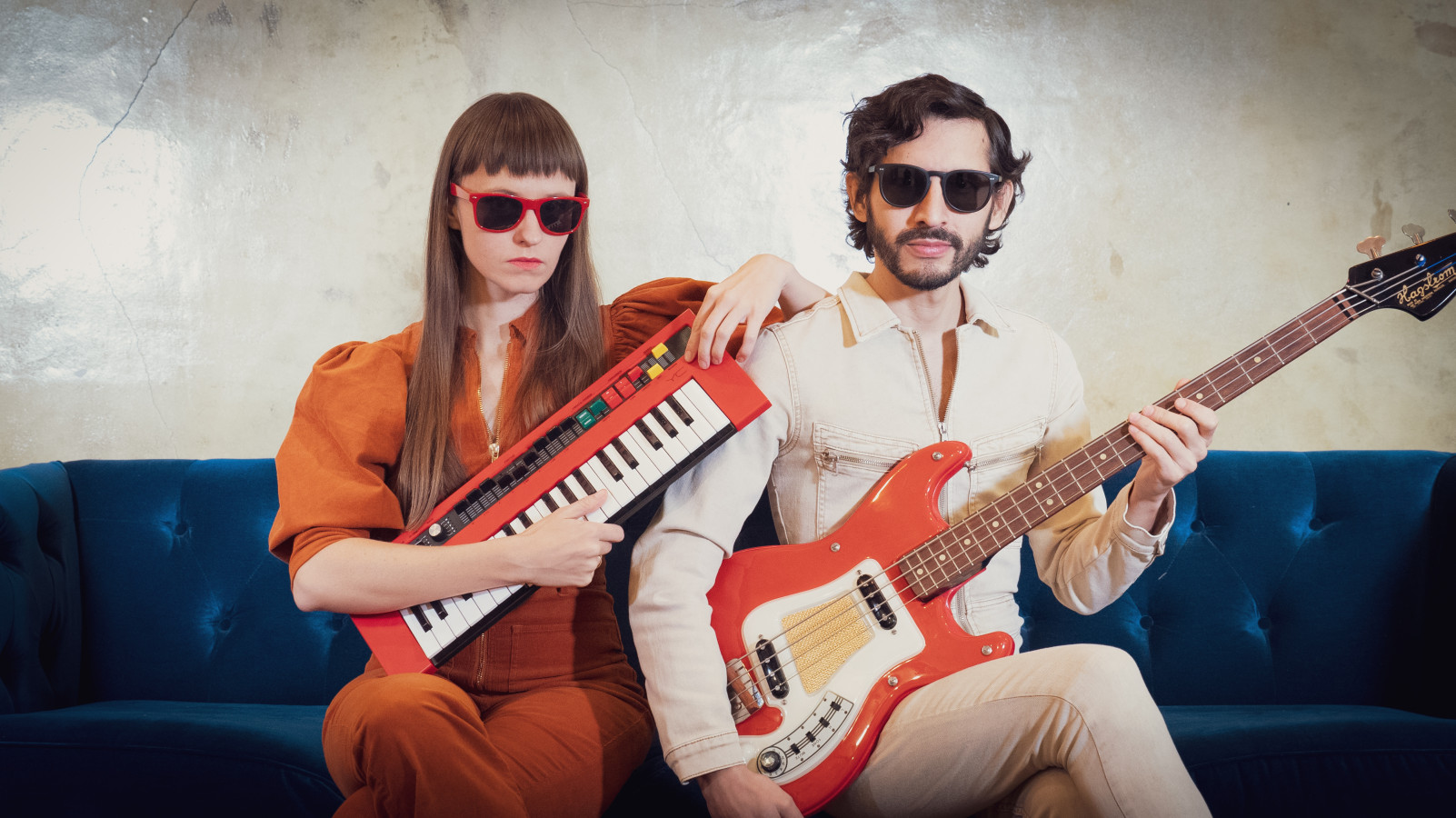