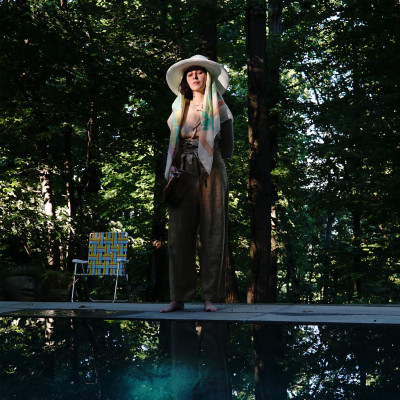 Albums by Maria Usbeck unfold like the pages of a travel diary. Inspired and informed by her childhood in South America, her young adult life in New York City, and her many world travels in between, it’s music made by a visiting outsider, tapping into a shared core of human expression.

Usbeck’s story goes like this: Born in Quito, Ecuador, she moved to the states at 17 to attend art school, and found herself fronting the new wave band Selebrities. But, after five years of singing in English, the polyglot decided to let her mother tongue speak. Amparo, Usbeck’s 2016 solo debut, was a return to her Latin American roots, sung almost entirely in Spanish, written and recorded across Ecuador, Buenos Aires, Santiago, Barcelona, Lisbon, Easter Island, Costa Rica, Florida, L.A. and her home in Brooklyn.

Usbeck now returns with her sophomore album, Envejeciendo, a collection of songs three years in the making, written and recorded across New York City, New Zealand, Japan and Florida. Titled for the Spanish word for “aging,” Envejeciendo is a concept album exploring the universal obsession with youth and our preoccupation with growing older. The tracks are anchored in Usbeck’s personal experiences with adulthood: spotting her first crop of grey hairs, sustaining a dance injury, and feeling an increased sense of alienation from technological advances.

After recently forcing herself out of a depressive, aging-induced slump, Usbeck was determined to have fun with the subject matter. She set to work on an upbeat record that she hopes will be an entertaining listen as an 80-year-old. The result is an eccentric collection of dreamlike pop songs, sung in a mix of English and Spanish, and peppered with personal anecdotes and nods to her firsthand fieldwork into the aging process. Particularly moving are the samples of a recorded interview with Usbeck’s late Ecuadorian grandmother, who speaks animatedly about her girlhood suitors and imagines what her life could have been had she married someone else.

It’s this tone of nostalgic joy, coexisting with curiosity for futures both impossible and unrealized, that runs throughout Envejeciendo. For Usbeck, even cloudier subject matter like elderliness and death is rife with humor and optimism, evidenced in her buoyant brand of sunshine-dappled pop music. Flanked by drum machines and mirror-polished production, Usbeck imagines a futuristic version of retirement homes that are more like “really fun hotels,” robot caretakers, and Brave New World-esque rejuvenation drugs. Sonically, there are still ties to the Latin American textures of her childhood — the ones that informed her tropical bricolage Amparo — but here, those textures are filtered through the 80’s synth pop and early 90’s tech-house fixations of Usbeck’s teenage years.

Navigating unpopular subject matter with humor and tenderness, Envejeciendomanages to be much more than a vehicle for sentimentality, and comes with the added benefit of a slew of beach-worthy, rose-tinted toe-tappers. 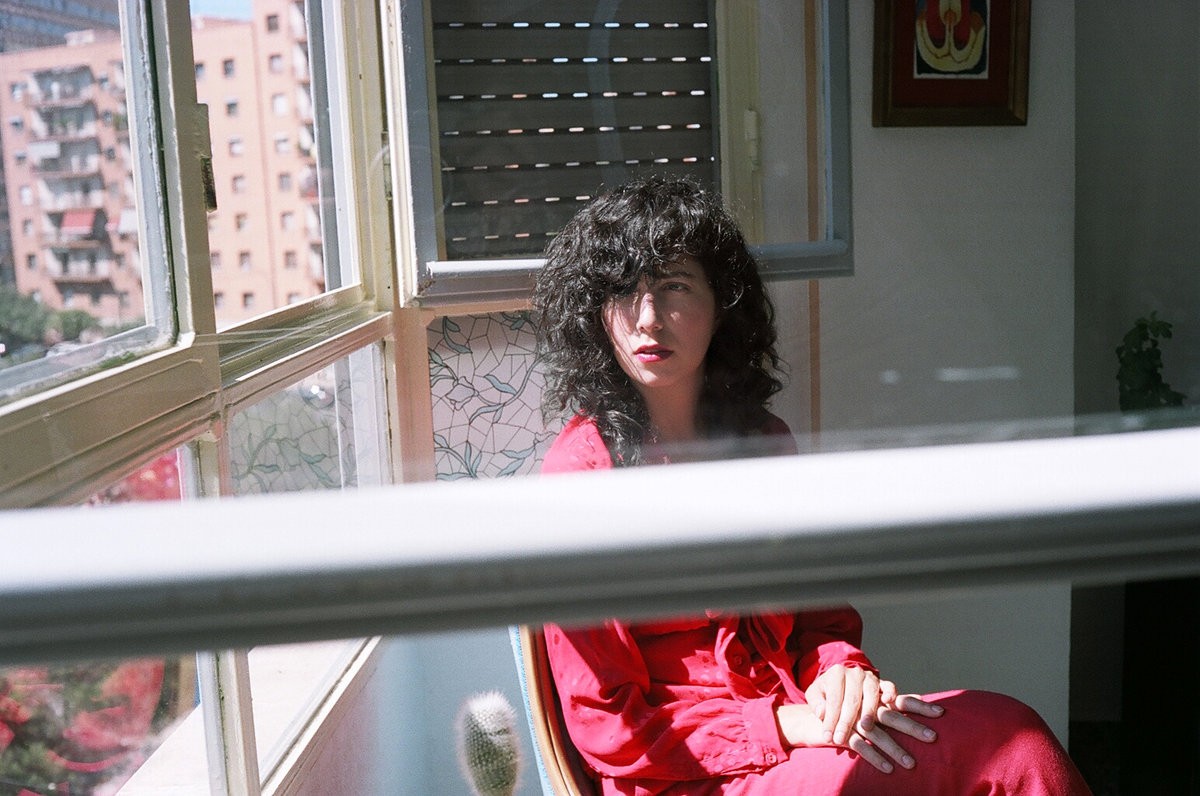 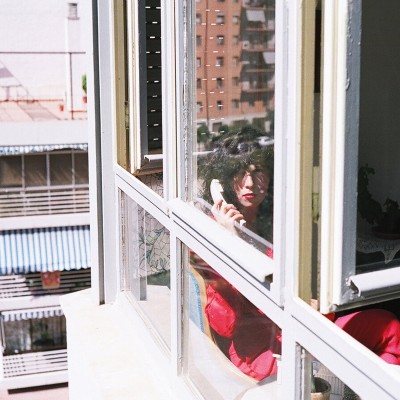