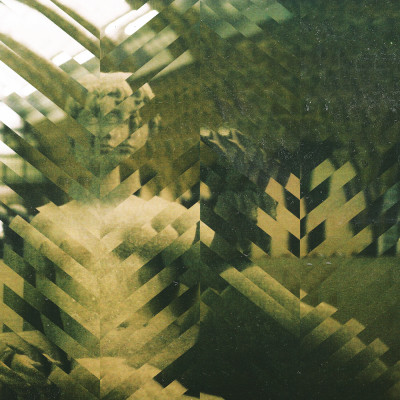 Mandy, Indiana’s emergence last year seemed sudden. Based in Manchester – a city where the speed of word of mouth means new bands rarely remain unknown for long - the outfit’s brutally abrasive post-punk noire has forcefully grabbed attention in a way that feels as if it’s come from nowhere.

Formed by Scott Fair (guitar/production) and Valentine Caulfield (vocals/lyrics), the band have signed to Fire Talk, attracted media coverage from the The Fader, Brooklyn Vegan, The Quietus and gained fans amongst the likes of Daniel Avery, Girl Band and Scalping. Their music to-date ranges from the warping techno of six-minute stomper Alien 3, to the likes of hallucinogenics-gone-dark industrial noise of Nike of Samothrace. These are tracks disparate in nature but connected by an explosiveness - a pyroclastic flow of energy that’s erupted from intense ramped up pressure. It’s music built on raw energy over meticulous composition and emotion over clinical structure.

“It’s less about musical virtuosity and more about feeling and mood” says Fair. “From the beginning, we’ve scrapped anything that sounded too normal. It takes quite a while for the songs to come together, but that’s because we discard anything that doesn’t thrill us.”

If Mandy, Indiana’s arrival seems quick on the surface, it isn’t something that’s happened overnight. Fair and Caulfield first met a couple of years when their respective previous bands shared a bill in Manchester. Caulfield was drawn to the guitarist’s aspirations to write beyond genre, while Fair was instantly taken with the French-born vocalist’s stage presence (“she’d be sitting down during tracks and just drifting around the stage like she could be at home in her living room or something”).

Since then, they’ve worked away in private. Fair creates the group’s sonic environments, drawn from countless hours of an ever-expanding library of home demos and recorded ideas, before passing them onto Caulfield. She pens her lyrics in impulsive reaction and delivers them in her native French. Her spoken word style arches away from the currently in-vogue ‘sprechgesang’, in favour of something altogether harsher, more visceral and full-blooded.

“I’d say theatrics play an important part in the way I approach what we do” says Caulfield. “Especially in the way I try and use my voice to convey the emotions of the lyrics – although, yes, a lot of it is anger.”

Mandy Indiana’s debut EP documents where they’ve been, where they are now, and where they’re going. The aforementioned Nike of Samothrace and Alien 3 appear – Daniel Avery also pops up to accentuate the previously hidden portentous drones of the latter in a remix – while there is also new track Bottle Episode, which strips the group’s sound right back to its sinew without losing any urgency. Its mix of quiet and loud sections with taut programmed beats catches the band’s scuzzier guitar influences and more club-orientated leanings in its crosshairs perfectly.

Tracks were recorded in a variety of spaces, from rehearsal rooms and home studios to cavernous old industrial mills, halls and other buildings. You can hear it in the recordings: the clattering footsteps, muffled piano and chatter at the end of Bottle Episode were taken from the hall outside their room, for instance, while other sounds like the dripping of a toilet, a buzzing fluorescent light and the rhythm of a passing train have also found their way into the recordings.

“We didn’t really know how the spaces would sound until we actually arrived and started recording and by then it was too late to go ‘oh well this doesn’t work’” Fair says. “But there’s something liberating about embracing the randomness, We could return to them again and it would sound completely different. It’s great to have this moment in time recorded.”

The pair also enlisted Liam Stewart as drummer. A touring musician with fellow Mancunian industrialist Lonelady, as well as an ever present in some of the city’s most dextrous DIY rock bands over the years, Stewart is an astute fit to the pair’s vision of creating pop music with brutality and is a powerhouse of a rhythmic presence throughout.

Mandy, Indiana’s influences are fluid and lyrical content is left intentionally open-ended – whether French is your native tongue or not – but the group are keen to acknowledge cinematic references alongside musical touchstones. That’s clear in the early self-made music videos they’ve released so far – influenced by the macabre film-making of Gaspar Noe and Leos Carax - that have seen them carefully stitch together found-footage montages. Every image feels intentional, and they flit quickly between each other, providing a visual chaos that matches the music’s own sense of unpredictability.

Combining these entangled elements, Mandy, Indiana’s overall intention is to be a band to infiltrate the senses through ferocity. There’s anger and pain in their music but also humour and catharsis.

“We just want to do something that’s never boring” says Caulfield. “We’re exploring music that speaks to us. We don’t want to be anything other than Mandy, Indiana.” 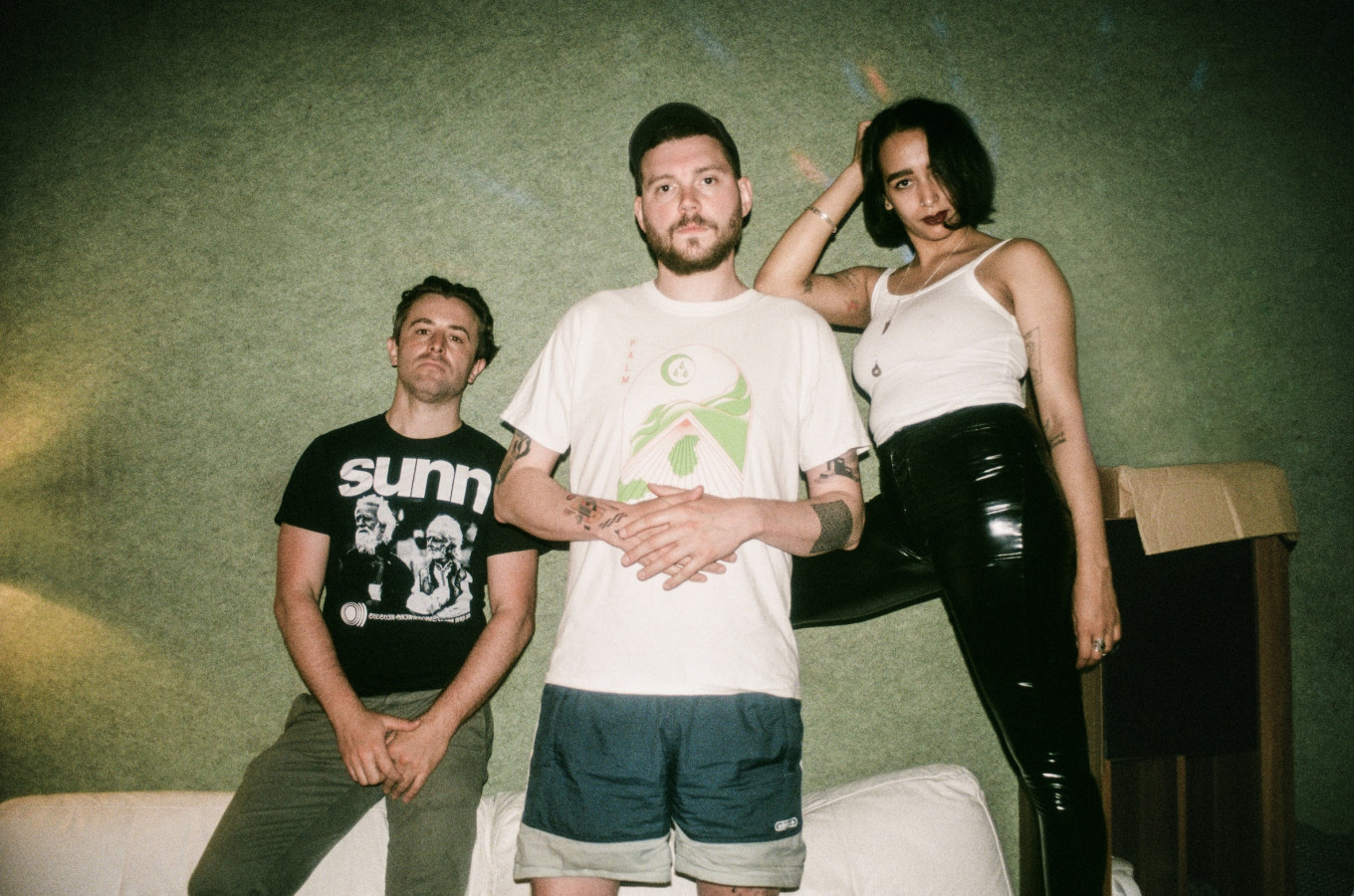