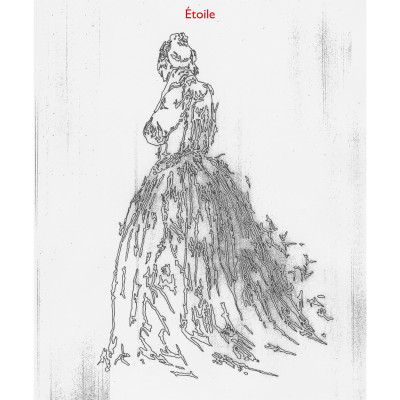 The Hokkaido-born musician Noah has changed her constantly seen her sound evolving since the release of her 2015 album Sivutie. While she described it as "a sonic vision of a daydream scene,” 2019’s Thirty contained a mysterious, vapor-wave-like atmosphere that functioned as a gateway to Tokyo’s urban world. While also incorporating the delicious minimalism of 80's Hong Kong pop, Noah finally realized what she really wanted to express during the challenging first year of the pandemic.

Her rebellion against tradition/authority and her awareness of deep emotions like anger and sadness powered the creation of fascinating collection of songs. The EP featured a varied palette of sounds such as classical instruments like harp and strings, cut-up piano shreds, simple breakbeats, and four on the floor rhythms, creating an admirable balance of gothic and solemnity. Through her music, she was able to create a sightline into her unique worldview that is desolate yet, elegant. The poetry and choruses used in Noah's music open the door to other worlds, culminating in a sound that is both shimmering and elegant.

Today she announces her new upcoming EP Étoile, set for an October 27th release via FLAU. The new single "Moonchild" is a haunting beauty, with a broken piano line weaving in and out of the clicks and percussion of the track's backbone. Noah's vocals glide along with the shapshifting sounds, creating something infectious and mysterious. Check it out here.

Noah grew up in Hokkaido, an idyllic snowy place and Japan’s northernmost island. The environment, as it would, had a deep impact on Noah—and it’s her surroundings that inform her music to this day.

Noah’s smoke-hazed voice weaves like a phantom through her music, always varied: a product of her environment and all the years leading up to its moment of creation. Whether it’s delicate childlike piano, an R&B feel with looping beats, or the lo-fi nostalgic of vaporwave, her tracks resound with energy and beauty.

With multiple releases on FLAU, she's won praise from The Guardian, The Fader, Nylon and more. She's worked with the likes of US-based producer SELA., Constellation’s French-Canadian producer Joni Void and British glitch extraordinaire Kidkanevil as nemui pj. Currently, after a stint of living in Aichi, she resides in Tokyo. 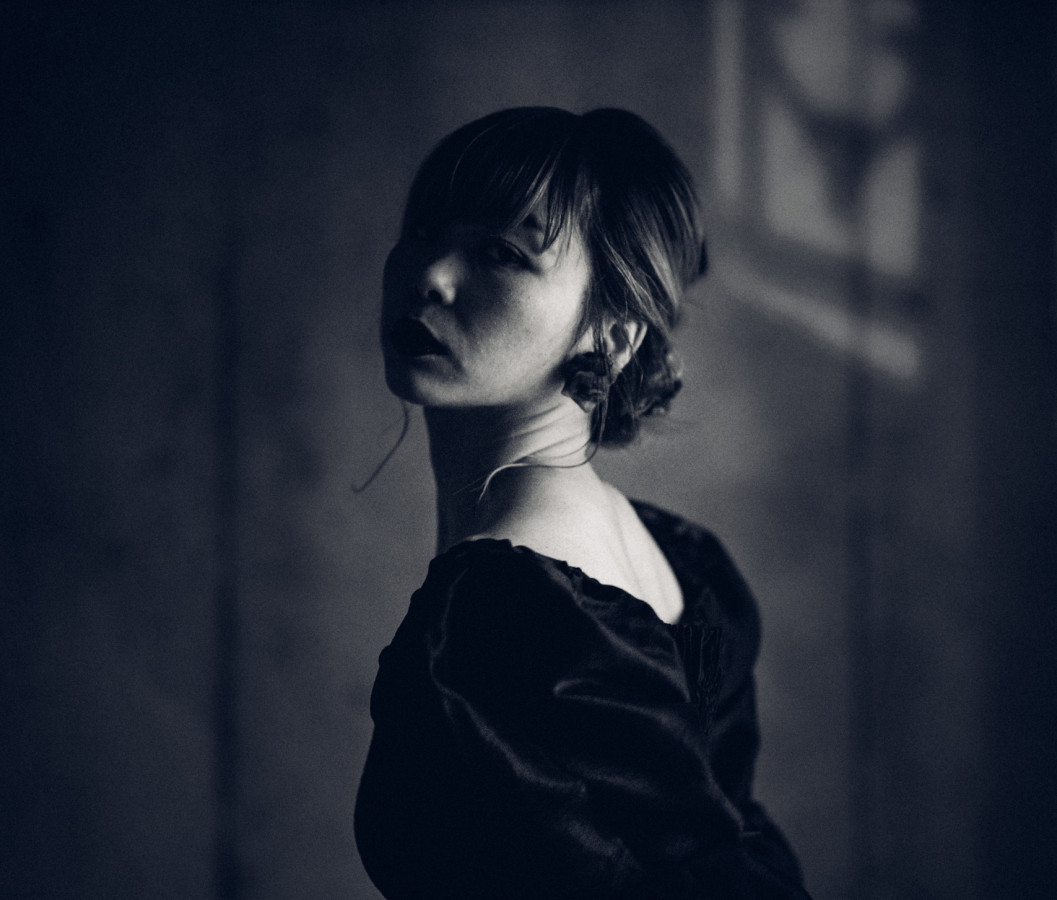