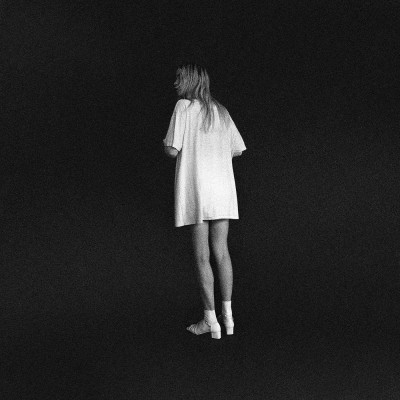 Everything, the debut album from Chicago quartet Bnny, may as well be a field recording taken from the lone country of grief. Written in sessions that span several years by singer Jess Viscius as she processed the death of her partner, the album is a chronicle of love at its most complex and loss at its most persistent. Viscius and her bandmates—her twin sister Alexa Viscius, plus best friends Tim Makowski and Matt Pelkey—render these songs as inky noir vignettes, with Viscius’ half-whispered vocals giving them a sense of poise and power that’s cool to the touch, even as the songs find her at her most vulnerable.

“I don’t cry often, generally I’m not super emotional,” Viscius says. “But when I sit down to play guitar, I can get in touch with the side of myself that I only know exists when I’m writing.” The first half of the album was written in the midst of a tumultuous relationship, while the second half was composed in its aftermath, but both sides are haunted by romance—even when she writes about her anger and disillusionment, the soft husk of Viscius’ voice and the depth of the songwriting as a testament to the sweetness that’s been lost. In the early songs, Viscius mulls over her responsibilities, bites back at broken promises, and occasionally finds herself adrift. In “Sure,” one of the album’s strongest songs, she circles around the titular word, testing its meanings and applications—“sure” as a positive affirmation, “sure” as a guarantee, “sure” as an exhausted acquiescence—and finding a weakness at the core of each of them. “I’ll change,” she sings in a disassociated loop in “August,” as if she’s trying to enchant herself into doing so. Later, in “Not Even You,” which recalls Sky Blue Sky-era Wilco, her voice breaks and she seems to gasp at her own loneliness and longing when she mistakenly thinks she sees her former partner on the street.

While Viscius cites the two-chord simplicity of the Velvet Underground as a major influence on her songwriting, she and her band use that minimalist blueprint to build sturdy songs that crackle with energy. Its lyrics are a reflection on instability and unreliability, but the pacey shuffle of “Promises” enacts the sweep of love, lust, and happiness that makes those promises feel worth keeping in the first place. In “Take That Back,” Viscius sings with a sarcastic laugh and the band backs up her cockiness. Guitar lines drift like fallen petals in “Little Flower,” and they trace dizzy circles through “August.” Everything is played in shades of blue: the navy haze of Jason Balla’s production, Viscius’ voice the color of morning light peeking through the blinds. Are these tunes familiar? Maybe, but so too is the sensation of falling in love and mourning its loss; in both instances, Everything is stamped with the complicated seal of the personal. “I don’t think you have to be a good musician to make good music,” Viscius says. “You just need to follow a feeling and be honest.”

That honesty, the sense of Bnny expanding as their world contracts, is ultimately what makes Everything such a powerful piece of music. Viscius toyed with the idea of only releasing the songs she wrote following her partner’s passing—the mournful, more pensive, and less castigating songs that make up the album’s second half. But, she figured, “That would only tell half of my truth. It seems more honest to include all of it, which is why I decided to call the album Everything. Because these songs, these memories, are everything I’ve got.”

Everything was recorded at Chicago’s Jamdek Studios and various bedroom closets with producer Jason Balla of Dehd, with additional production by Paul Cherry (“August,” “So Wrong”). The album was mixed by Collin Dupuis. It will be released on August 20th on Fire Talk Recordings. 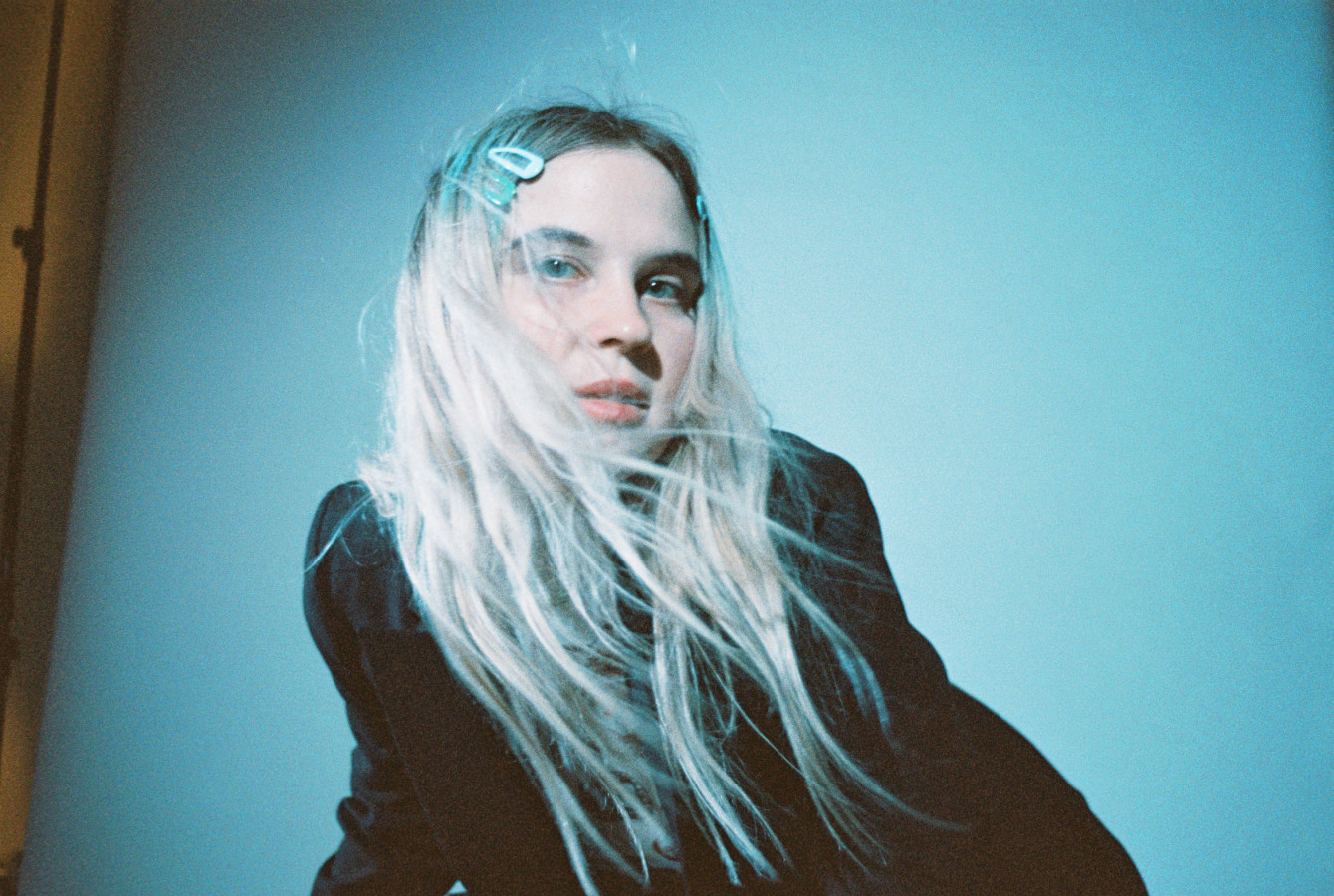 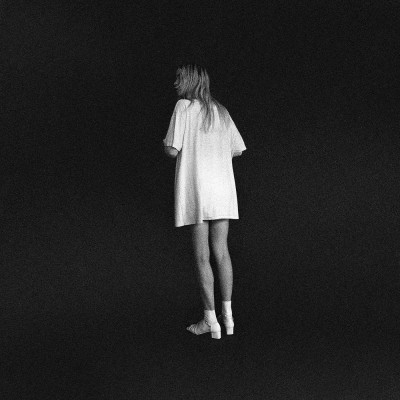 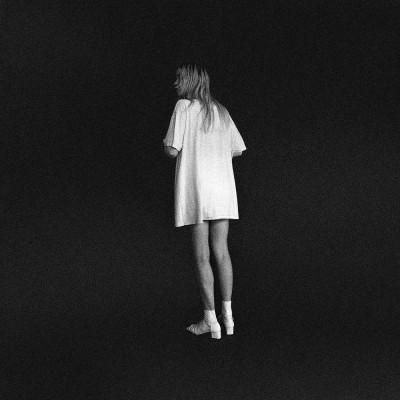