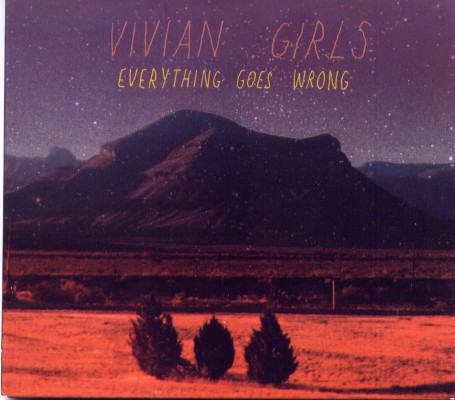 Swirling noise Brooklynites, Vivian Girls have confirmed the release of their sophomore album via the ever wonderful In The Red label on September 8th, 2009.

Released almost exactly a year after In The Red's reissue of their self-titled debut, the new album, Everything Goes Wrong promises to be slightly longer than the 22 mins their debut clocked in at with the band having taken their time and recorded it in six days - rather than the three their debut took though many of the songs were still recorded in single takes.

Whilst the band have again captured their raw, fun edge - as the influence of '60s girl groups, The Ramones as well as surf and indie pop, still ring true, Everything Goes Wrong is without a doubt a darker, moodier album than its predecessor; a trait which arguably makes the band an even more appealing proposition this time round.

Over the last year, the Vivian Girls have toured the US and Europe extensively, received a considerable amount of national and international press, and, perhaps most significant of all, become the subject of a question on Jeopardy. 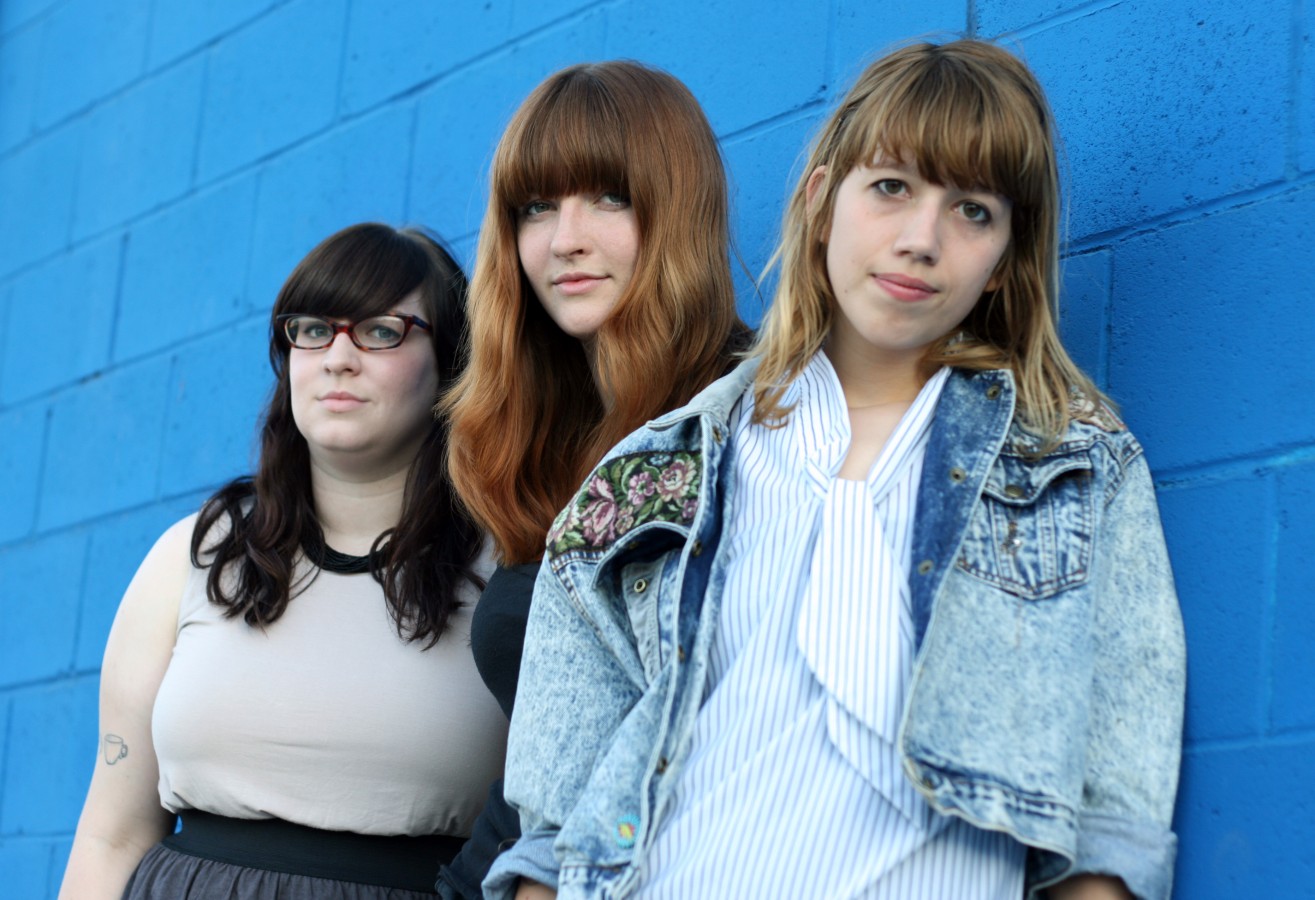 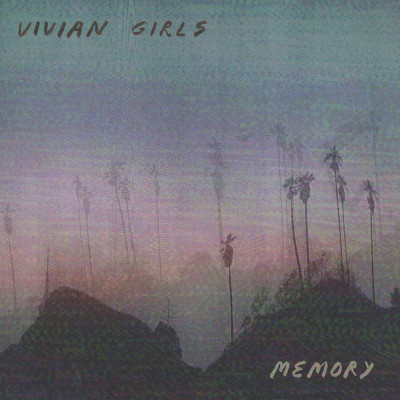 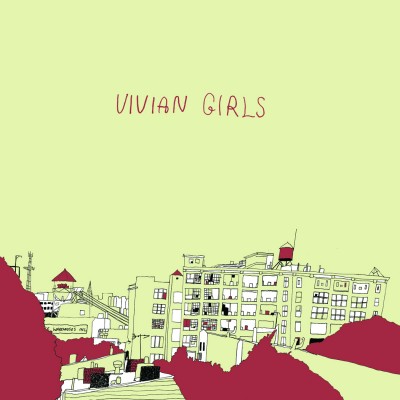