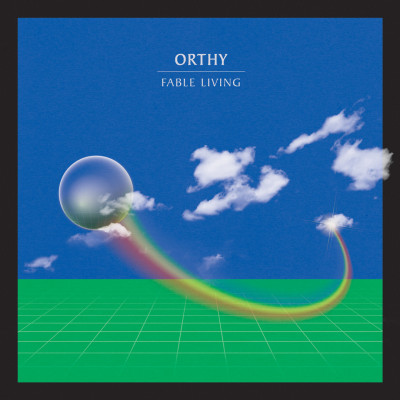 Orth began recording Fable Living more than five years ago, as a follow-up to 2014’s E.M.I.L.Y. EP (Dither Down). After the hard drive upon which he had recorded sketches for his debut full-length burst into flames, he was forced to rethink the entire album. Combined with tragedy in his immediate family and the birth (and near-death) of his infant son, Orth channeled the anger and confusion he felt over life events he could not control into 10 songs of love and loss, with love ultimately winning in the end. The end result being a therapeutic album that finds itself at home on both the dance floor and the after-hours wind-down.

The bulk of Fable Living was written, performed, and recorded by Orth between Orth’s home, and long-time friend and bandmate, James Jones’ (who served as the album’s engineer and co-producer) Austin-based Twin Creeks Studios. Orth says he wanted the album to sound like an obscure record you’d discover in the back of the dollar bin, laced with hidden gems that stick with you for days. LinnDrums ran through the AMS RMX16. Thick shuffling bass lines are simultaneously at home with fans of French Touch and Lagos Disco Inferno. Guitars and synth so crystalline it would make Scritti Politti blush. The result is a disco-tinged, heart-gripping collection of bedroom pop-inspired deep grooves that will grab fans of early-80s Roxy Music, mid-80s 4AD Records, and early-90s INXS.

Fable Living will be self-released by Orth’s own Hollow Sound Music on January 24th, 2020, and will be available on limited edition vinyl and all web stores and streaming services.

The first single, “Your Spell,” will be released digitally, and will be available across all streaming platforms and web stores on October, 25th 2019.“On the surface the song seems like your basic scorned lover trying to move on sorta thing,” Orth says, of the song, “I tried to write this from the perspective of someone struggling with addiction, as a way for me to see things from their point of view, and come to a better understanding of their situation.” The single release is accompanied by a special lyric video created by Juan Cisneros (JU4N / Uxelite).

Fable Living is written, performed, and recorded by Ian Orth *except where noted

Dan Bechdolt: saxophone on “Down To The Wire” and “Do It Like This”

Jordan Johns (Sound Team, TV Torso): drums on “Winners” and “Do It Like This” 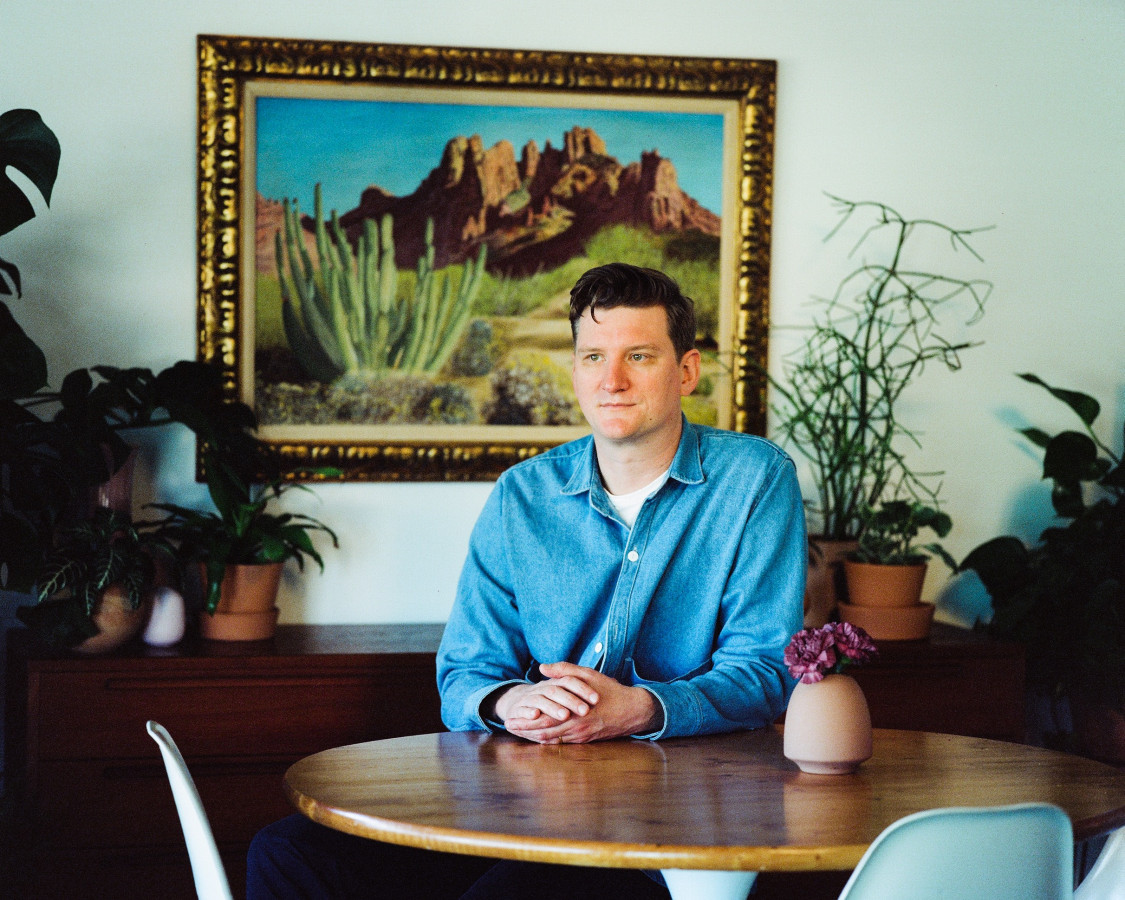 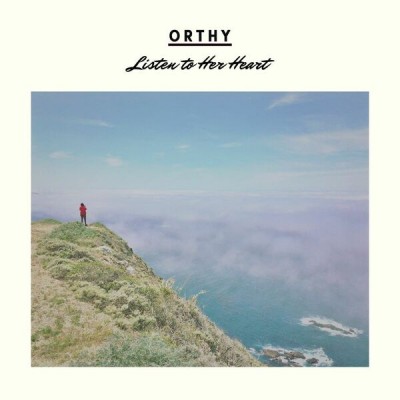 Listen To Her Heart EP 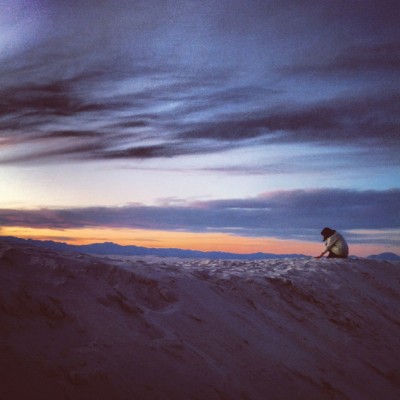