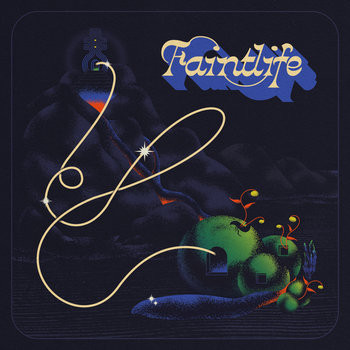 In a desert shadow of cityscapes and Midwest dreams, three children found themselves in a mathematical wave of wet tar. The collision of volcano steam and needles dragging across blank stitching allowed for a moment of transcending, simple communication systems. Faintlife’s music fuses together like a spinning top floating between obstacles; gently bouncing between dilated ears and elates the inquisitive soul. The overwhelming feeling of fluid brain synapses and osmosis can be discovered with every breath and pause. It’s funny and thrilling such as a ruffled birds nest you found on the edge of adolescence.

Vocalist and guitarist Sam Shaffer, drummer Math Velasco, and bassist Robert Fowler have been crafting the surreal and sincere sound of Faintlife since their debut 2015 record, 'UV'. The trio continued to play Chicago venues, swaying between gritty and lush expanses to refine tracks comprising the subsequent records 'Ever Was' (2017) and 'Virgin' (2018). The electric feeling you get from watching lightning on the back porch can not compare to damp air drifting through your cheap, creaky apartment. It’s a secret laughter shared between grasps at reality. The delicate dew that boils off sweet grass trickles through every tone. 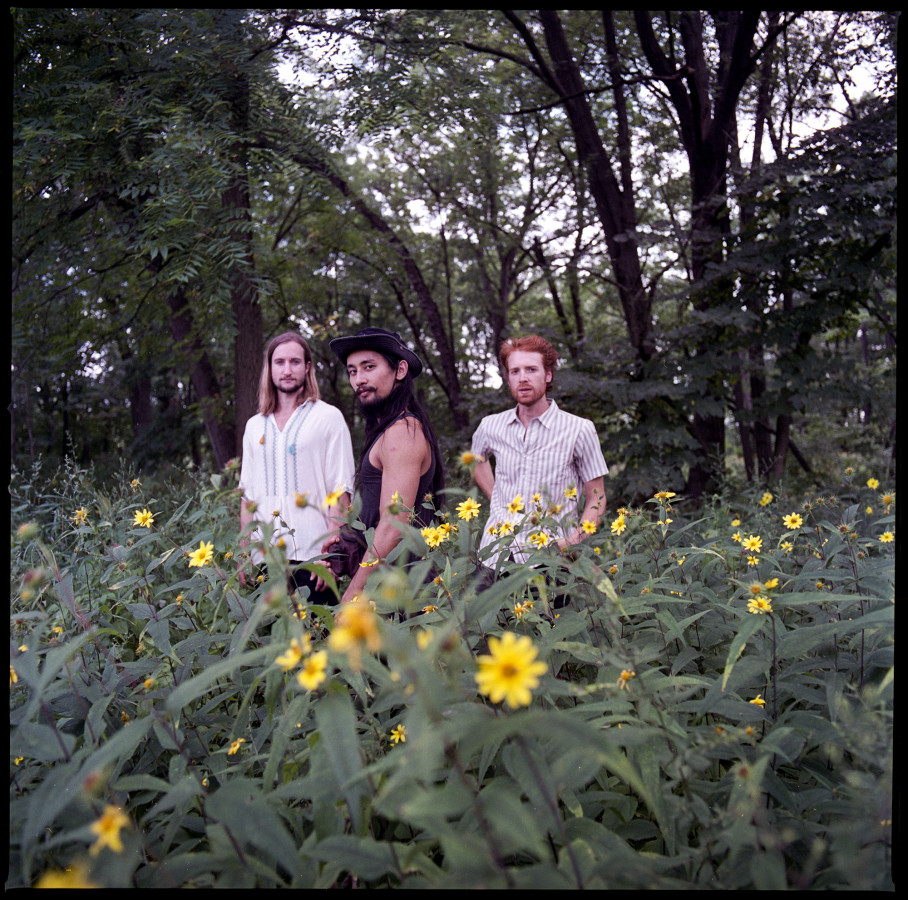