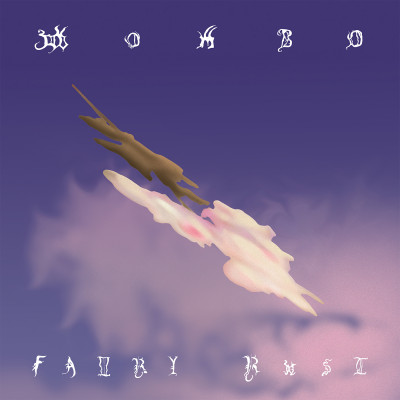 ‘Fairy Rust,’ the new album from Wombo (Sydney Chadwick, Cameron Lowe, Joel Taylor), contemplates the spaces in-between, a meeting of the physicality of the land with the fluidity of the imagination, to uncanny effect. Across twelve tracks, sharpened guitar work, distorted freakouts and downtempo musings see the trio make a sonic leap forward into new and transformative places. Conceived over the course of the last two years, the record is steeped in its own time warp of escapism, and influenced by fairytales like the Brothers Grimm and Hans Christian Anderson (“RVG” is short for “Rip Van Winkle”) that blend surreal situations with the mundane. ‘Fairy Rust’ plays on this preoccupation with fantasy (“especially in a time where people are seeming to gravitate towards these kinds of stories”), and the resulting record sounds like no one else.

“Below the House” was inspired by the folklore of Chadwick’s unconsciousness, and is about the intangible ties that ground us in our surroundings. Although the band was inspired by the rust belt and agricultural landscapes that permeate the background of their hometown of Louisville throughout the recording process, Wombo’s music is also imbued with the ephemeral quality of being shaken awake from a dream. There’s unassuming clues and hidden messages scattered across the album, where references to doors, windows and walls play with the idea that while scenery can change, home remains a grounding point. Tracing out melodies before incorporating vocals, bits and pieces of lyrics are gradually assembled creating a framework that transcends a simple bassline or guitar part, Wombo weave together a tapestry of sound that’s both intoxicating and effortless, where one minute it’s all deadpan post-punk energy, and the next Stereolab on a mountain top. The music functions as their own localized language that feels uniquely out-of-body. “Another time around / another time around and around,” Chadwick intones in “Blackflip,” a dizzyingly propulsive number where the trio’s interlocking instrumentals propelled by Chadwick’s vocals build on top of one another in an exhilarating tailspin.

“Backflip” was inspired by a freeway drive with Chadwick’s grandmother, where she turned to her in the passenger seat and wondered aloud: “we’re all just gonna meet ourselves at the end of this, aren’t we?” The single itself accelerates while Chadwick’s eerie vocals twist and guide the piercing guitar into strange and inviting new sonic explorations. Time itself is a construct that’s constantly revisited during ‘Fairy Rust,’ and many of the songs are set in a fading twilight ambiance that’s ambiguously watercolor, a portal of potential where anything goes. “Evening looms beyond my view,” Chadwick sings in “7 of Cups”, the sprawling final track that gesticulates to a horizon that’s a signpost to an unimaginable future.

Heavy on Wombo’s mind are the simple effects of coexistence. The imagery throughout ‘Fairy Rust’ often hints toward the juxtaposition of the city and the wilderness that surrounds it. In “Below the House,” Chadwick contemplates “some things are better if we leave them alone,” and in “Sour Sun” ruminates: “underneath the hill was a hidden town / buried were the fields and the buildings drowned.” There’s a multitude of references to earth and water throughout the record, while the band contemplates the impact of the elements and the ability for human nature to leave its mark for better or for worse. “We are trying to speak on something called sacred darkness in mythology. It means that darkness is not always a negative and is a necessary part of the equal balance between light and dark and sometimes it can signify renewal and the birth of creativity.” In the weird world of Wombo, regular demons are just a party of everyday life, with shadowy natures that are always half in and half out of step with morality and the setting of rules. The record upholds the certain romance that comes with knowing that no matter what, life is out of our immediate control, and the planet will persevere, with or without us.

Wombo stress that the unknown is key to the ongoing journey of self-discovery. The future cannot be predicted, and ambiguity should be understood as a crucial part of life. According to Chadwick, “endings are always beyond my level of understanding or comprehending, or knowing at all. I wanted to end the album with that kind of message, that the mysteries in life are not to be solved but experienced and respected, to be kept at a distance.” With ‘Fairy Rust’ the band present one moment of fragile time that reverberates throughout human experience. 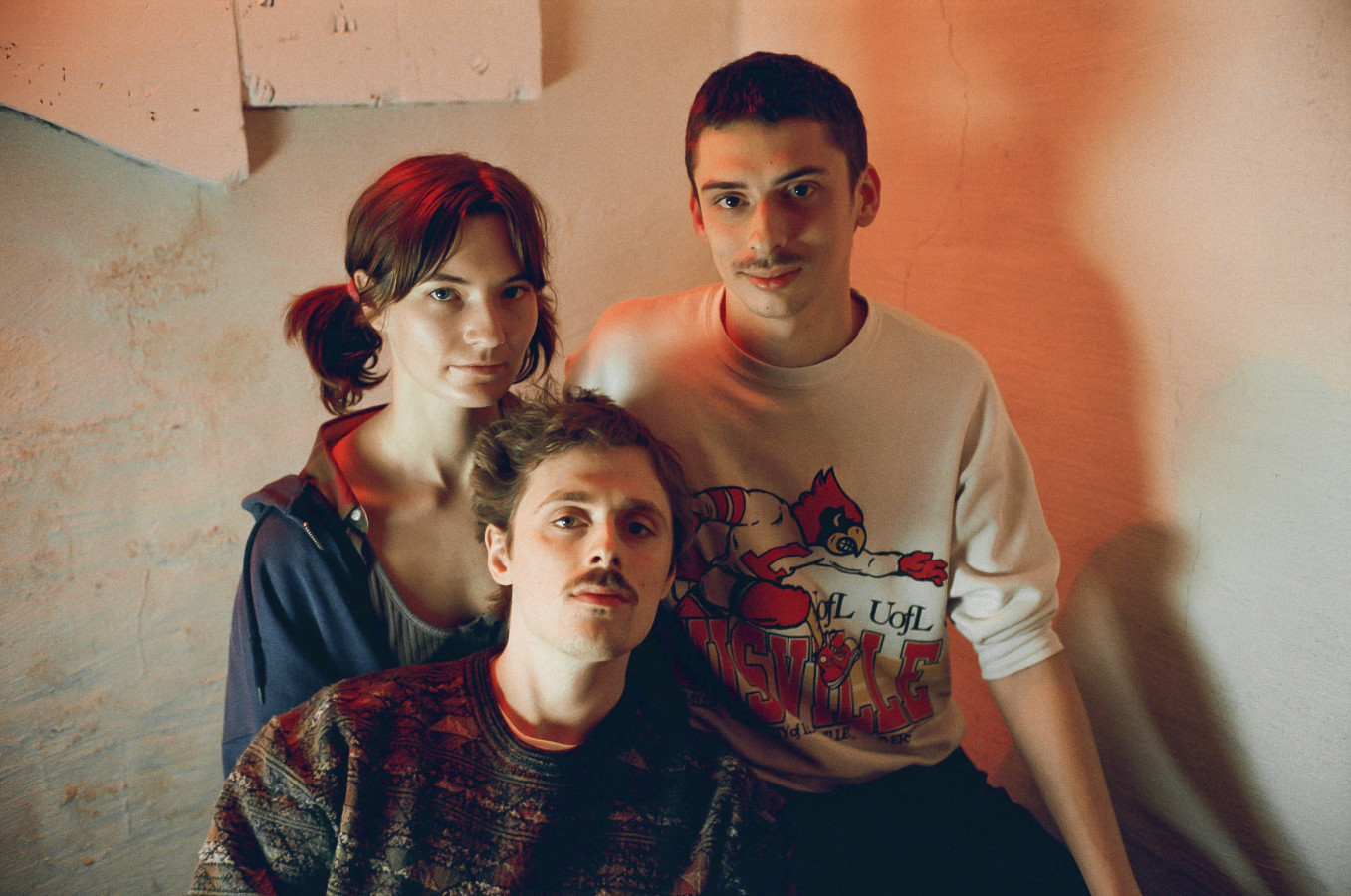 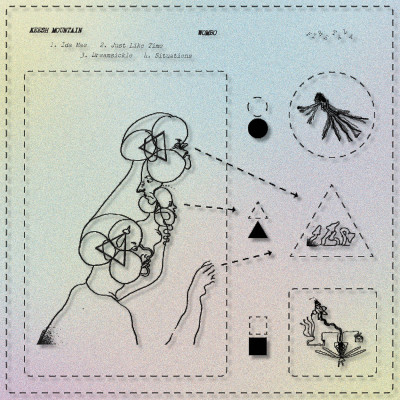