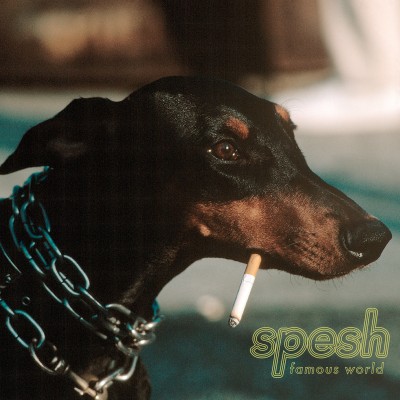 How do you tell the story of a band? If you had to, there are worse places to start than with a place. In this case, Seattle, present day. The city is beset—or if you’re less inclined to doomsday thinking, enriched—by corporate interests. Neighborhoods that once housed artists, musicians, and weirdos of other stripes have become inhospitable. These people congregate in dive bars or out-of-the-way clubs or someone's apartment. They drink cheap wine and talk about where they’ll go when they inevitably have to leave.

In these dim corners, Spesh first took root. The four members—Michael McKinney, Sergio Mirazo, Morgan Dixon, and Brian Yeager—spent years playing in bands, casually and sometimes seriously, in the manner of young, urbanite musicians with day jobs. After the disintegration of an earlier band, Mirazo and McKinney regrouped and began writing together in earnest. Their former project was a glittery punk outfit, fairly in line with what other Seattle bands were doing. As the duo began creating new music together, they realized that direction no longer seemed appealing.The addition of Dixon and Yeager imparted a sense of cohesion, and the newly-formed Spesh refined their sound even further. “We figured the most punk thing we could do was to be not punk,” McKinney laughs.
The resultant record, Famous World, is many things but it is certainly not punk, or at least, not in the conventional sense. Over the course of ten songs, Spesh spiral through a jangly, multi-hued sonic multiverse that recalls the esotericism of late Morrissey, the Psychedelic Furs’ cheeky wacko-pop, and Blur at their most stoned. It’s an album bourne of a particular place and its immense anxieties, confrontational in its willingness to confound expectation. If you feel imperiled, perhaps the thing to do, Famous World suggests, is get weird. 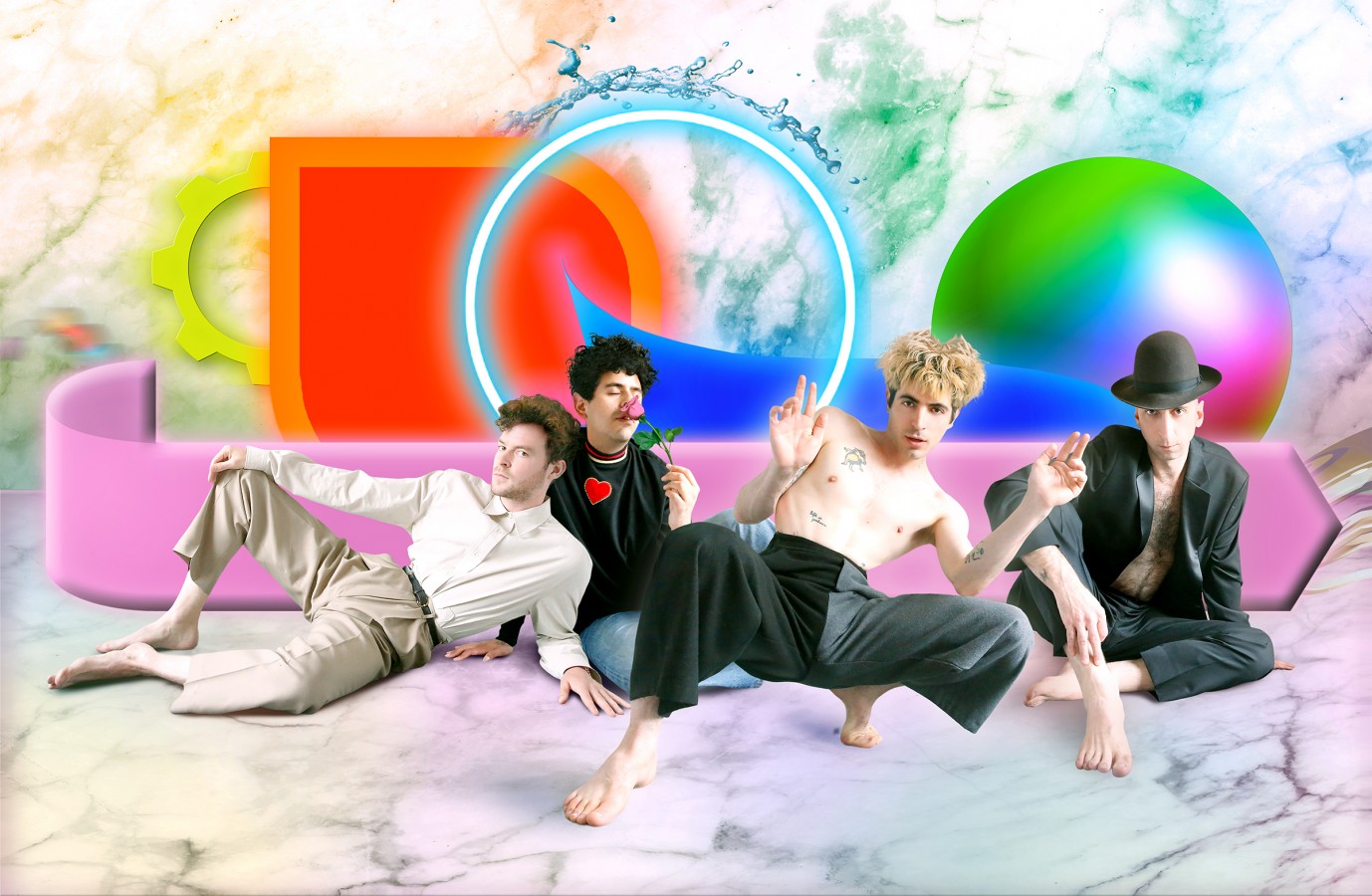