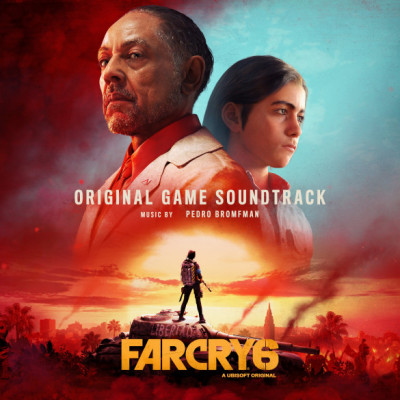 Brazilian composer Pedro Bromfman, perhaps best known for his music form Narcos and Robocop), is providing the score for the Far Cry® 6, the next entry in Ubisoft's critically acclaimed narrative-driven video game series.

For the new entry in the long-running series, Bromfman creates music that is drenched in lush soundscapes, driving percussion, processed organic instruments and a ton of synthesizers. The game takes place in the Caribbean island of Yara, and the music reflects its surroundings with roots in traditional Latin American and Caribbean music, while being completely free to experiment with contemporary sounds, elements and techniques.

Bromfman's score for Far Cry® 6 has a clear artistic vision, with distinctive, haunting melodies and character themes, fully immersing the listener. He calls it "a journey full of beauty, violence, adrenaline and passion," and it’s hard to disagree with those descriptions once the entirety of the score is taken in.

"We tried to capture the soul of Yara, and its characters, by rooting the score on traditional Latin American and Caribbean music, while being completely free to experiment with contemporary sounds, elements and techniques, in hopes of creating something very fresh and unique," he adds.

Born and raised in Rio de Janeiro, Pedro Bromfman has been writing, playing and producing ‘Music For Images’ for nearly twenty years. A graduate of Berklee College of Music, Pedro has worked as a session musician, music producer and arranger, before his passion for film scores brought him to Los Angeles.

Since moving to California, Pedro has composed scores for MGM’s RoboCop; three seasons of the hugely popular Netflix series Narcos; the EPIX feature documentary Deep Web, narrated by Keanu Reeves; the 6-part series The Story Of Us With Morgan Freeman for Nat Geo; Jessica Sanders’ Sundance hit End Of The Line; the 8-part series Chain Of Command and Alex Winter’s Panama Papers, narrated by Elijah Wood.
Some of his early credits include scores for Tropa de Elite (Elite Squad), winner of the Golden Bear at the 2008 Berlin Film Festival; the HBO feature documentary They Killed Sister Dorothy; March of the Living; Tropa de Elite 2 (Elite Squad: The Enemy Within), the most successful Latin-American film to date; the romantic comedy and Brazilian blockbuster Qualquer Gato Vira-Lata; G-Dog, and the video game Max Payne 3 for Rockstar Games.

Set in Yara, a tropical paradise frozen in time in the heart of the Caribbean, players will experience the adrenaline rush and chaos of guerrilla combat as they join the revolution to liberate Yaran people from the oppressive rule of dictator Antón Castillo and his teenage son Diego – brought to life by Giancarlo Esposito (The Mandalorian, Breaking Bad) and Anthony Gonzalez (Coco).

As local Yaran and military dropout Dani Rojas, players will be swept up in the guerrilla movement as the brutality of Antón’s rule reaches new heights and the fire of revolution ignites across the country. Players will be able to choose to play Dani as a woman or a man, and will join forces with a colorful cast of characters, including Clara Garcia, the leader of revolutionary group Libertad, or Juan Cortez, a jaded ex-KGB spy and guerrilla master as they fight their way to take down the tyrant.

Far Cry® 6 will release on October 7 worldwide on Xbox Series X | S, Xbox One, PlayStation®5, PlayStation®4, Stadia, Amazon Luna and for Windows PC exclusively on both the Epic Games Store and the Ubisoft Store. The game will also be available on Ubisoft+*, Ubisoft’s subscription service.

Ubisoft is a leading creator, publisher and distributor of interactive entertainment and services, with a rich portfolio of world-renowned brands, including Assassin’s Creed, Far Cry, For Honor, Just Dance, Watch Dogs, Tom Clancy’s video game series including Ghost Recon, Rainbow Six and The Division. The teams throughout Ubisoft’s worldwide network of studios and business offices are committed to delivering original and memorable gaming experiences across all popular platforms, including consoles, mobile phones, tablets and PCs. 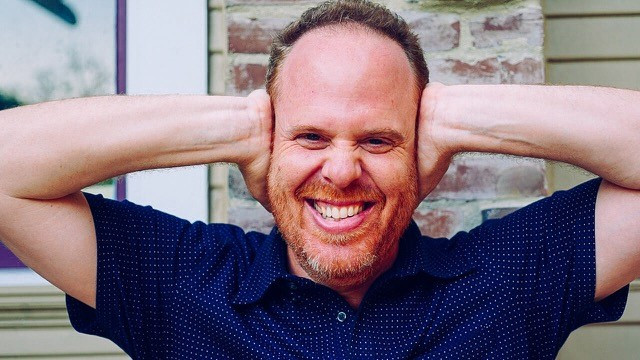