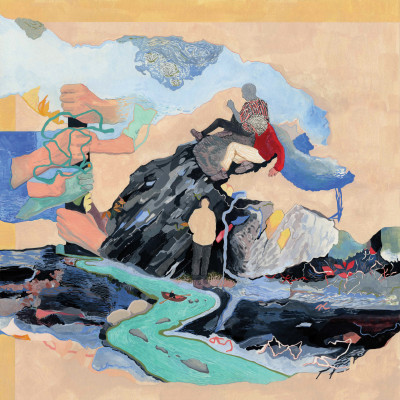 Peter Wagner’s music has a haunting quality to it, grounded by it’s earthy textures but existing in an ethereal place just out of reach. The songs that comprise his debut album, Fisher King, drift like the misty trails one might imagine ghosts leave in their wake, dreamlike and unforgettable.

Wagner’s life has been one of constant motion, a transient youth informing his current lifestyle, one where the concept of home is an intangible place. He grew up off the DC Beltway, in the cozy suburb of College Park, his home an academic space, littered with books and other pieces of information to get lost in. His mother worked as a lexicographer for the Oxford dictionary, hunting out the earliest usage of obscure words like “mindmeld”. On long drives the two would sing folk songs together, one’s she learned growing up in Texas, harmonizing on the freeway. When he was four, his father’s work as a law professor took the family to Germany for a year, but the trip ended tragically.

Upon their return to the States, Wagner’s parents separated, and he spent the next decade living out of a suitcase, alternating homes every two weeks, his feet never quite touching the ground. During this time, he found a sanctuary in music, practicing piano, singing choir, and eventually studying jazz guitar, where his teacher left a profound impact on him, giving him a glimpse into a lifepath outside of the academia he was steeped in. Halfway through highschool he spent a summer at a music camp in Michigan, and the next year had packed his bags and enrolled at Interlochen, a center for the arts nestled deep in the woods and surrounded by lakes.

Naturally, he ended up at Berklee, still deeply immersed in jazz studies, but a difficult breakup set in motion a musical awakening. Wagner discovered Grizzly Bear’s Yellow House, and it shattered his notions of what songwriting could be. He became disillusioned with the jazz community, finding that it encouraged conformity, and was a breeding ground for toxic masculinity. The next few years found him orbiting an incredible community of musicians, a scene that included artists like Adrianne Lenker and Nick Hakim, whose dedication to their craft and pursuit of an original voice inspired Wagner to embark on his own journey as a songwriter.

There’s an accidental rhythm to Wagner’s nomadic life, like clockwork, every two years he was moving cities, or experiencing a huge moment of personal upheaval. His next move took him to Brooklyn, where his first attempt at starting a band ended when the other members left for Toronto. Eventually the crush of New York began to take its toll, skyrocketing rent and the endless cacophony of sound left little room for Wagner’s creative process to flourish, and he left for Baltimore. The sprawling, almost abandoned building he moved into was the perfect space for him to process a lifetime of instability.

It was here that Wagner discovered his voice, tracing the outlines of what would become Furrows' gorgeous and atmospheric sound. Opener “Capernaum” sets the scene, his airy voice communicating an existential weariness as delicate acoustic guitars hum and orchestral flourishes swirl. On “Grey Cities”, Wagner sifts through memories of lost love and moments that have faded. The song is widescreen and pastoral, inspiring awe the same way the emptiness of a vast American landscape might, it’s negative space almost mythical, the tendrils of wispy clouds hanging like reverb in the sky.

“Wasteland”, the album's stunning centerpiece, takes its title from the T.S. Elliot poem of the same name. The piece of prose was so informative during Wagner’s writing process, that he provided excerpts as inspiration for the cover art. In many ways the song is a mission statement for the record, an attempt to work through the feelings of alienation that come from pursuing an artistic life in a society that only finds value in profit. “Burial”’s mid-tempo groove exudes a confidence even as Wagner whispers “I can’t see through to the other side”. “Caught Adrift” shimmer’s over it’s propulsive rhythm section, guitar arpeggios unfolding alongside washes of sparkling keys. On it, Wagner reflects on his nomadic lifestyle, the impermanence that comes from splitting time between Brooklyn and Baltimore every month.

The songs are barely tethered to Earth, transportative in the same way psychedelic or religious music is, coated in a hazy, gossamer sheen. Despite the difficult feelings Fisher King confronts, there’s a thread of optimism throughout the record, a hopefulness and appreciation for the intangible, mystic quality of simply being alive. It’s an album that feels like it’s always been there, timeless and deeply important. 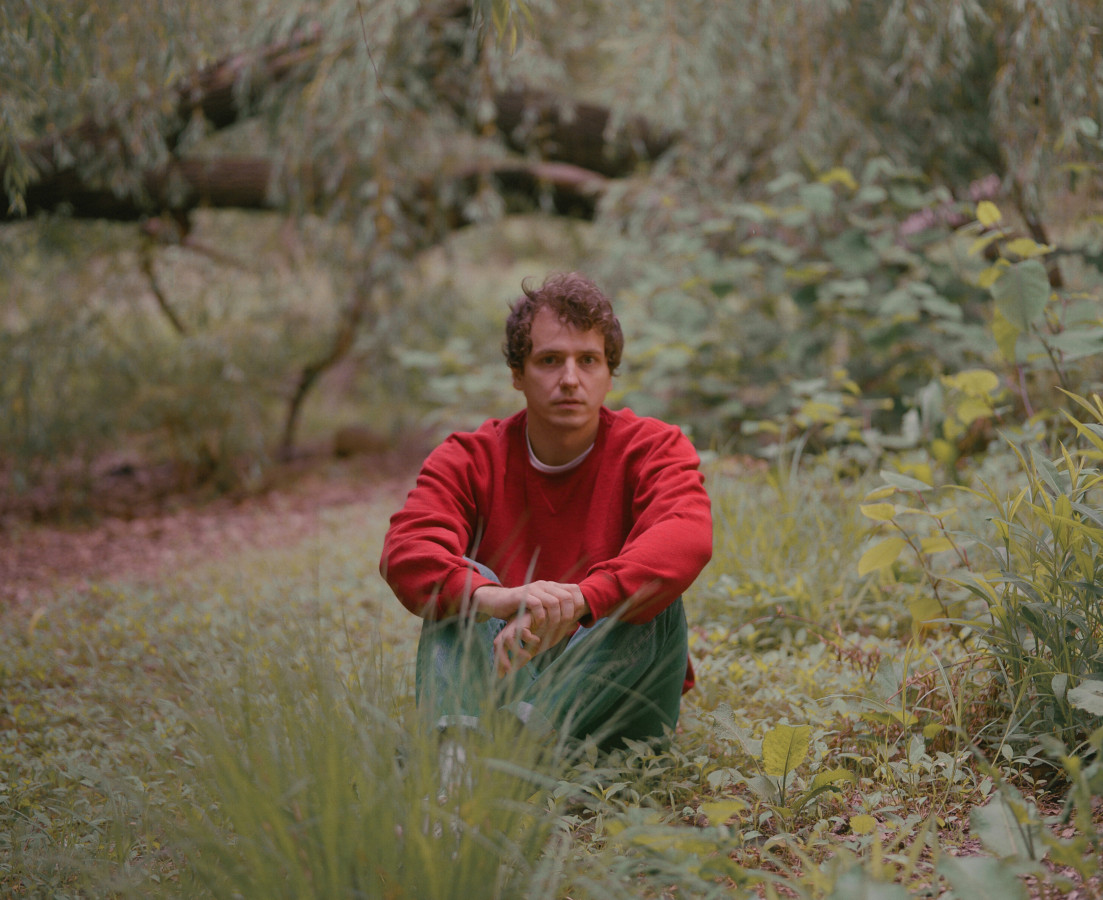