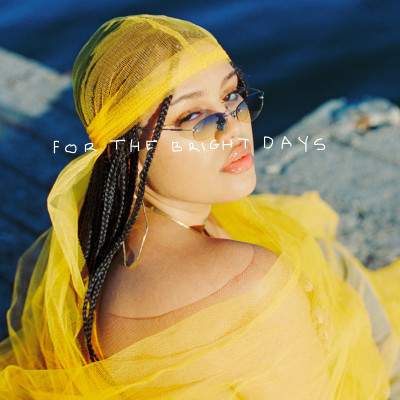 Lil Halima is due to release two EPs before the summer, starting off with ‘for the dark days’ on February 22nd. The next chapter is called ‘for the bright days’, and due 24th of May. Before that, she will release the single ‘who do u love’ at the 26th of April, followed by a music video. 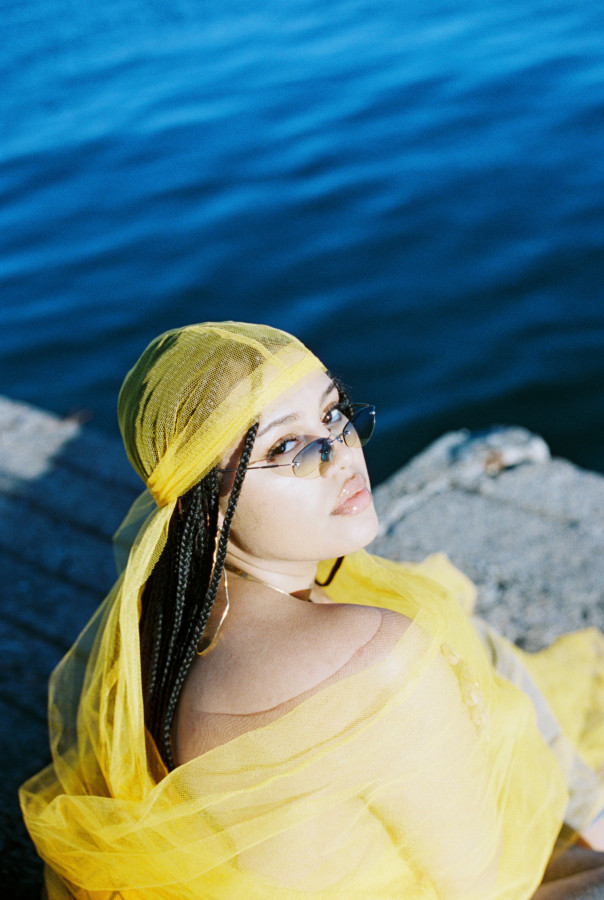 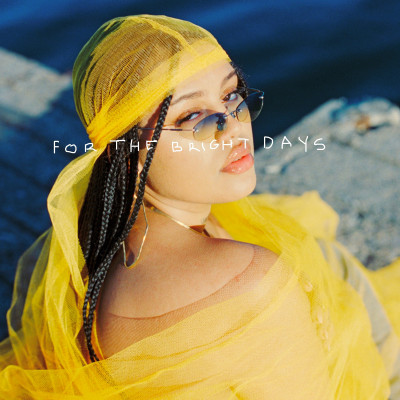