Thao Nguyen 'For The Record' 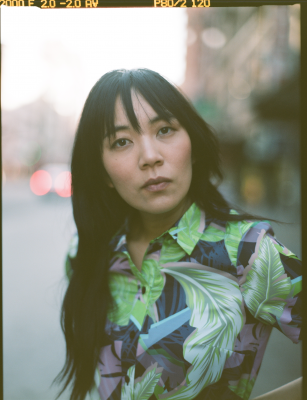 What is a touring musician without tour? Thao Nguyen, a veteran touring and recording artist and leader of the indie rock band Thao & The Get Down Stay Down, is joining Substack to find out. In a first for Substack, the online publishing platform, Nguyen will invite fans into the making of her next record, through an email newsletter titled For The Record. Via For The Record, Nguyen will share exclusive recordings, written pieces, video performances, interactive forums and more, preserving and enriching her connection to audiences old and new.

In a note to her fans, Thao writes: “My latest run, originally scheduled for the summer of 2020, has been postponed to 2022. I miss being a part of someone’s night out, I miss smiling back at smiling faces, I miss signing merch for a couple’s kid who is at home with the sitter. And I miss playing my music for you…Sharing some kind of pain, some kind of joy, some kind of gratitude

with audiences has been a great privilege of my life. I can’t tour, but I can start working on my next record, and I want you to join me.”

Having never shared much of her recording process, Thao will offer real-time access to her creative journey as she begins work on her 7th album, along with candor and insight into her experience as a longtime independent musician in a dramatically changed and changing landscape.

“It’s all the grist that will go to the mill,” Nguyen explains. “My record making process is an expansive one- I’ve never known quite what will lead me to the subject matter, the lyrics, or the musical identity of my next album. For Temple, it took a trip to Vietnam with mom, turning that trip into a documentary, writing a play, and guest-hosting the podcast Song Exploder for a year before I knew all the album would hold.”

Thao, a songwriter, multi-instrumentalist and producer, released her 6th full length studio album, Temple, in May of 2020, on Ribbon Music.

Thao was born and raised in Virginia, the proud daughter of Vietnamese refugees of war. She taught herself to play guitar, and began writing songs as a teenager while working in her mother’s laundromat. She went on her first U.S. tour the week after graduating college, signed to Kill Rock Stars in 2007, and released her first album in 2008. Nguyen has been touring, recording, and adding instruments to her repertoire ever since. Over the years, she has released critically acclaimed records produced by Tucker Martine, John Congleton, Merrill Garbus, and most recently, produced by Thao herself, in collaboration with a longtime bandmember.

Thao has had an incredibly wide ranging career that defies the categorizations of songwriter and indie rock musician. Over the years, she’s been the subject of a PBS documentary, toured as part of WNYC’s RadioLab In The Dark show, starred in comedy sketches featured on Funny Or Die, scored dance pieces for Pilobolus, debuted theatrical work with San Francisco’s American Conservatory Theater, and guest-hosted the podcast Song Exploder for all of 2019.

Thao addresses the ongoing challenges of the pandemic, teamed with a remarkably pivotal and liberating time in her artistic life: “I am fifteen years into a career in an industry that shapes, shifts, confounds, encourages and dares you to figure out who you are and how your work will honor your truth, under pretty stressful circumstances. I’ve never had much space nor time to stop and address either, until last year. I am one of so many for whom 2020 was a great destroyer but also a great clarifier. I have such deep gratitude for those who have supported me over the years, and I’m so glad we can connect through For The Record until touring comes back. I have re-committed to doing what I love, exactly as I am, and I can’t wait to get started.” 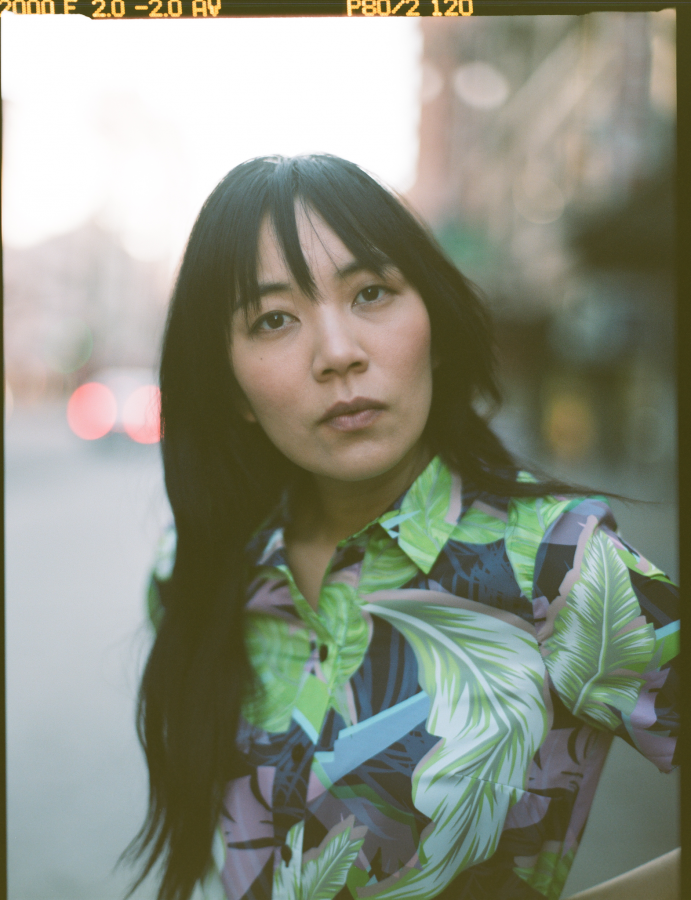