Lost Under Heaven "For The Wild" - Single 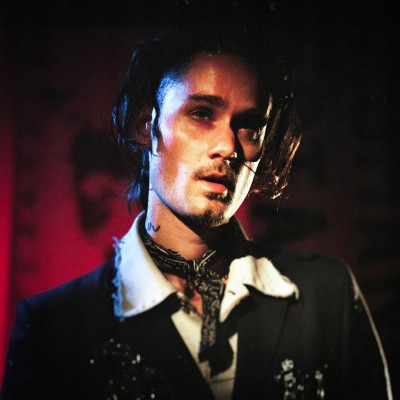 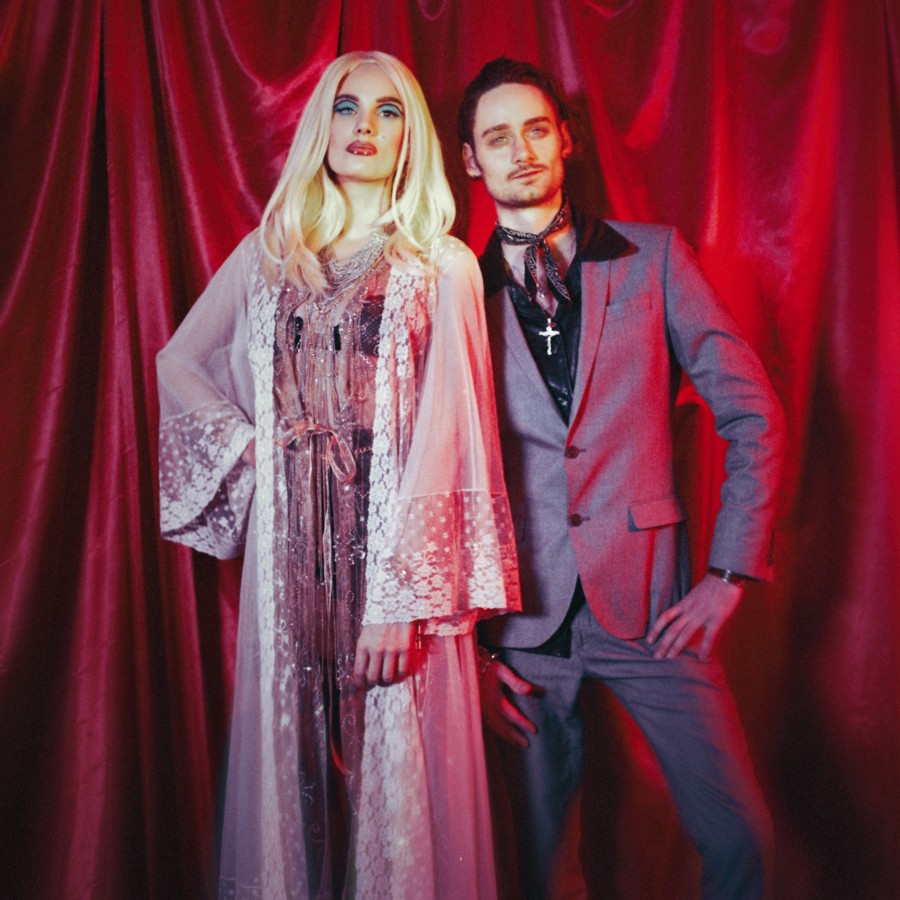 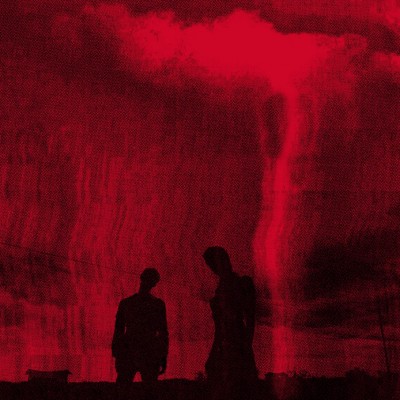 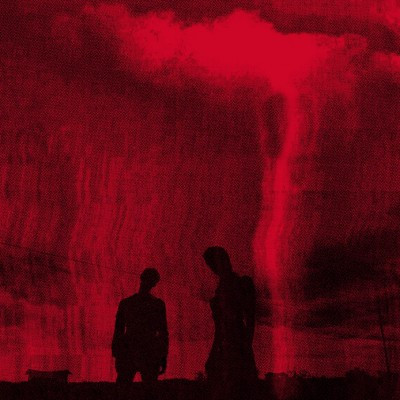 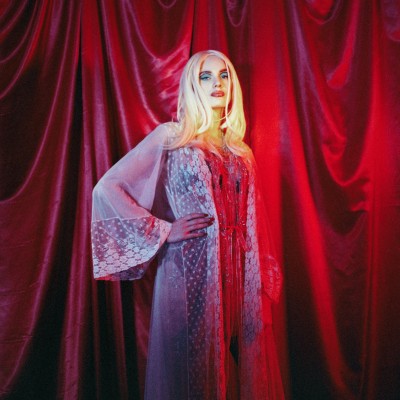