Snapped Ankles Forest of Your Problems 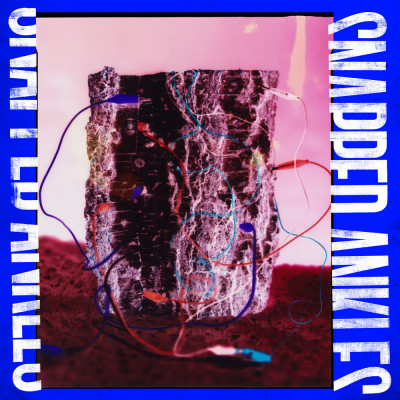 Snapped Ankles return to the forest, but it’s not as they left it. Trees planted in neat rows. A well-ordered monoculture with access roads and heavy machinery. The smell of greenwashed money in the air. There’s no sign of the ancient woodland they emerged from on debut album, Come Play The Trees. And it’s far cry from the gentrified East London they found themselves hawking on Stunning Luxury. All is not well in the face of progress. Welcome to the Forest Of Your Problems.

Even among the famously close-knit woodwose community there are factions forming. Meet The Business Imp, The Cornucopian, The Nemophile and The Protester. Each with their own motivations and belief systems. Their own sense of injustice: contradictions, anxieties and guilt.

There are woodwose who have risen to the top in the boom and bust world of real estate and hedge funds. Grab what you can before the next crash. Others find euphoria in the absolute conviction that wealth and technology will see us through this. There are those with their recycling in order, who are well-versed in the prospect of imminent ecological and economic collapse, burying themselves in vegan cookery and extensive international holiday itineraries. And there’s an increasing number angry at the state of the world, ready to take to the streets and the trees in an attempt to force real change.

Forest Of Your Problems runs the gamut of modern woodwose emotions. In this neat human approximation of the forest, it’s an increasingly knotted affair. Despite all of this, Snapped Ankles haven’t lost their innate ability to make you want to move your feet - their Teutonic forest rhythms are still shot through with post-punk lightning. Whether they’re exploring those opportunities which might arise when a Nigerian prince emails out of the blue on ‘The Evidence’, or referencing the crooked woodwose attempting to go straight on ‘Rhythm Is Our Business’, this is music to lose your inhibitions to. The moments of pure elation on ‘Shifting Basslines Of The Cornucopians’ are worth the admission price alone - “It’s a great time to be alive!” …apparently.

Snapped Ankles outsider status has always allowed them to hold a mirror up to society. Now the boundaries are not so clear. In the four years since Come Play The Trees was released, their cult has flourished. Previous album Stunning Luxury saw the band invited to play the BBC 6 Music Festival and a KEXP session on the back of a sold-out UK tour which culminated with two nights at Village Underground in London. As those who have witnessed the shamanic ritual of their live shows will attest, they are a truly unique, communal experience. Forest Of Your Problems will see the woodwose bring their ancient forest rhythms and high-wire, multi-media live act to ever bigger stages - including Camden’s iconic Roundhouse in October.

The album will be released on CD and digital, and in four different vinyl editions, including printed inner sleeves, a character postcard and download code. The Business Imp Edition is the slick black vinyl version. Available to indie shops only, The Protester Edition is produced using recycled offcuts from the vinyl manufacturing process, with each disc having a unique colour and texture. The Cornucopian Edition is exclusive to Rough Trade Shops, and is pressed on transparent blue vinyl with a black splatter. This version also includes a bonus Parasite Sessions CD containing new mixes of six tracks from the album, and comes packed in a printed paper bag instead of shrinkwrap. Finally, the band will be selling their own Nemophile Edition online and on tour in an edition of 600, pressed on red/brown recycled vinyl with pink splatter, and packed in a printed paper bag. The album CD is packed in a gatefold wallet with 16-page lyric booklet. 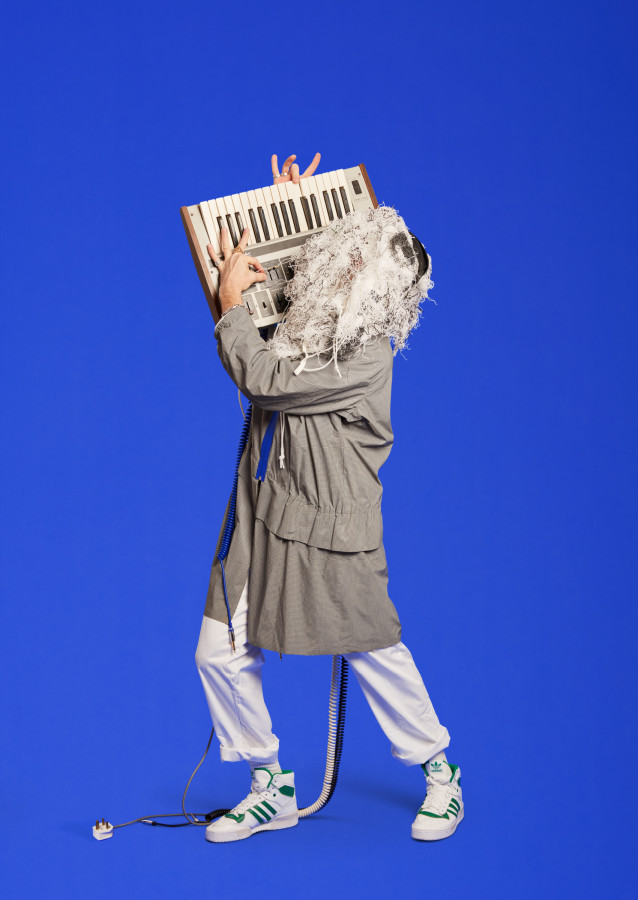 Forest of Your Problems