Low Life From Squats to Lots: The Agony & XTC of Low Life 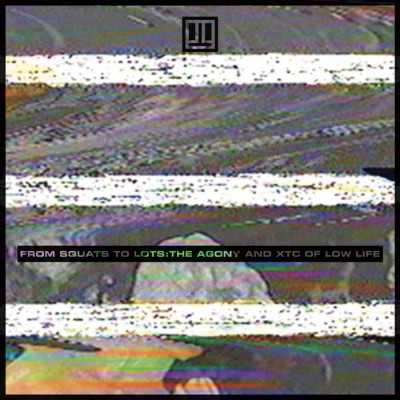 NOTES ON HOW TO LISTEN TO AGONY AND XTC OF LOW LIFE:

2. From Squats to Lots: The Agony and the XTC of Low Life is more like their second album Downer Edn (read Edition), a little more withdrawn, a little more textured. Complex. Rich. Which is to say: you’re going to need some time with it.

3. Some show, some grow. Low Life have done both. This one is a grower. Spend some time with this one. It’s got that nuanced flavour. Don’t guzzle. Sip. Savour.

4. Sip it, and sense the recurring brilliance of Mitch Tolman’s lyrics, exploring the usual territory of gutter life, lad life, punk life, low life. The dirge. Disgust and shame in white Australia. Council housing, bills piled to the neck, substance abuse and rehabilitation, the fallen lads and lasses who stood too close to the flame, loss and loneliness, from squats to lots. Un-Australian gutter symphony.

5. There is a celebration of resilience and that’s a central theme of this record and a time like ours needs a record like Agony & XTC. Low times are coming through, but if you’re low they won’t get to you.

7. ‘The Agony and Ecstasy’ is a 1985 novel by Irving Stone about the life of Italian Renaissance painter Michelangelo. Stone wrote another novel about the single eared painter Vincent Van Gogh called ‘Lust For Life’. This synchronicity hit me.

10. Let’s stick to this, because there’s something about this era of Bowie that makes sense with Low Life’s new album, particularly Low. One should never miss the Low in our new album from Low Life. Producer and studio boss Mickey Grossman has the ear for the Low, and he has carved out a little statue of David right here.

11. Mickey’s ears are recording, mixing and producing the best of Sydney, most notably the Oily Boys Cro Memory Grin. A great companion record to this one. Use Agony & XTC AFTER Oily Boys. Not on an empty stomach, and don’t try to operate heavy machinery (bobcat, bulldozer etc).

12. The relationship between Low Life and Sydney hardcore should not be understated, but it also shouldn’t guide how to listen to Agony & XTC. This is not austere, disciplined music.

13. Think, like, if Poison Idea were given the kind of studio time and budget as Happy Mondays. You wouldn’t play it to a teenager. It’s not for children. This is a mature flavour, one for the adults who have had to contend with failure and hardship, medical bills and disappointed family members, betrayed lovers and worrisome growths, police brutality and tooth decay, humiliating bowels and collapsed septums, detoxing and drying out, for those who have seen themselves as corrupted and putrid and unloveable, for those who endure all of this and aren’t willing to lie down and cop it sweet: Low Life are still here and they ain’t going nowhere.

NOTES ON HOW NOT TO LISTEN TO AGONY AND XTC OF LOW LIFE:

1. Don’t think of shoe-gaze. It suggests a safe passage to 90’s reminiscences, a vogue style of our time, but nothing to do with Low Life style. Low Life style is always of its time. The content changes. Agony & XTC shares weight of records like My Bloody Valentine’s Loveless and Slowdive’s Kebab, records that were laboured on after the songs were recorded, songs that were written as they were recorded.

2. We can call these “studio albums” as opposed to albums built in the heat of live performance. Studio albums from the 90’s are called shoe-gaze by some journalist nerds, but we know better than to use words like this.

3. Studio albums are excessive and, at the same time, so empty. Agony & XTC, Loveless, Kebab, Rumours: excessive! And empty. This is not to suggest this is Low Lite, some throwback, soft. A band like Low Life can make an overproduced studio rock album without having to use the word shoe-gaze. So, don’t think studio albums mean anything especially 90’s. Don’t look back.

4. Let’s lose these distasteful labels, like “shoe-gaze”, “rehab rock”, “stab”, “guitar OD overdrive”, “western Sydney wonder”. They can fade out. A low life was once referred to as a vagabond. Who uses this term today? Nobody. Language can murder. Words can die. Kill ‘em all! 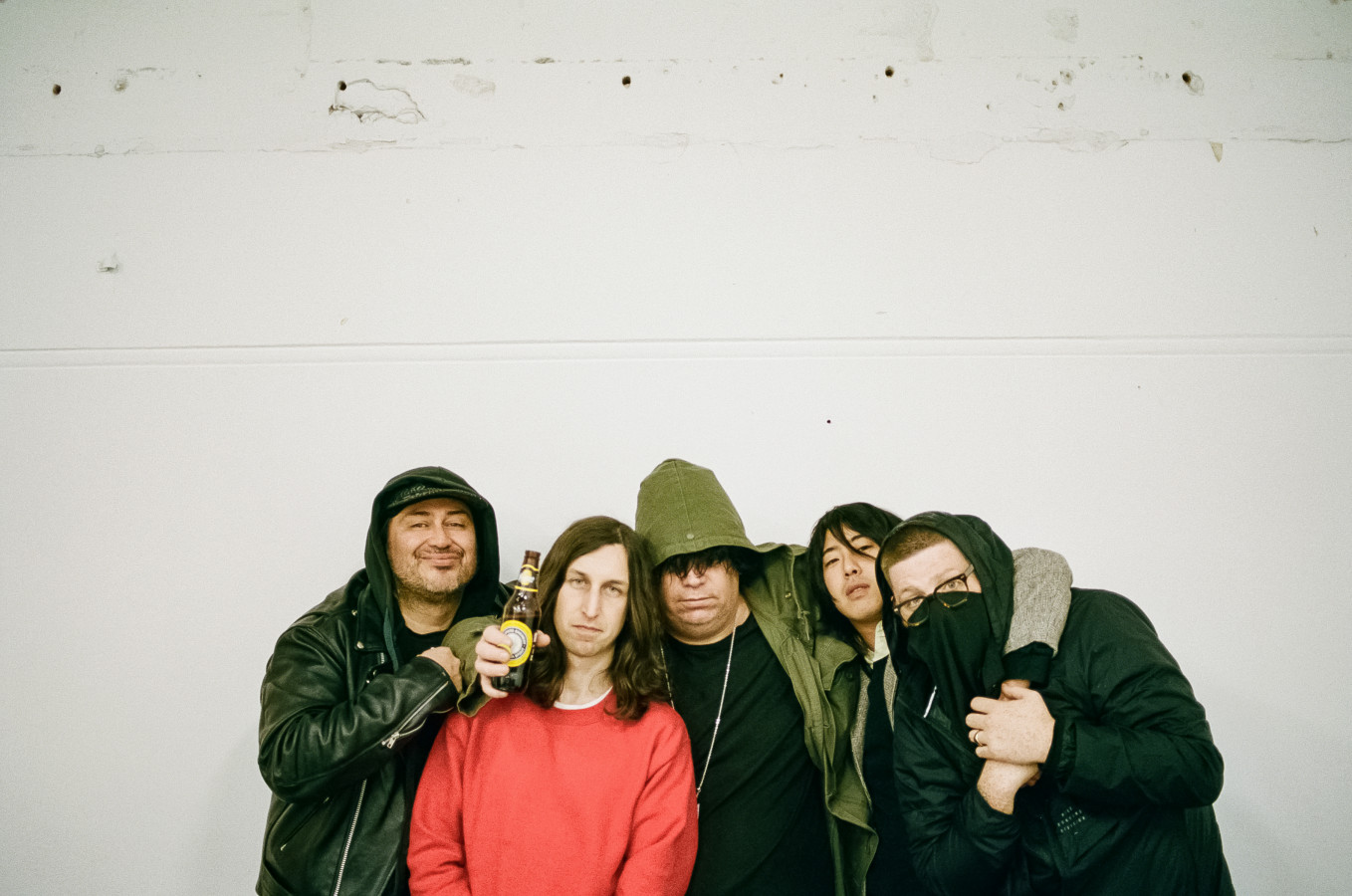 From Squats to Lots: The Agony & XTC of Low Life 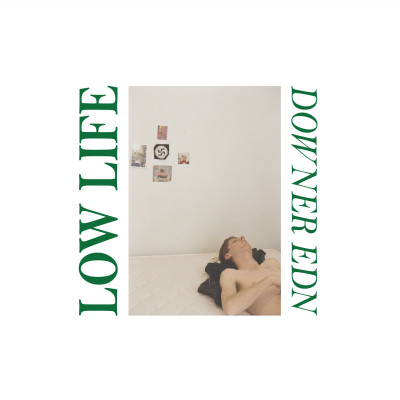