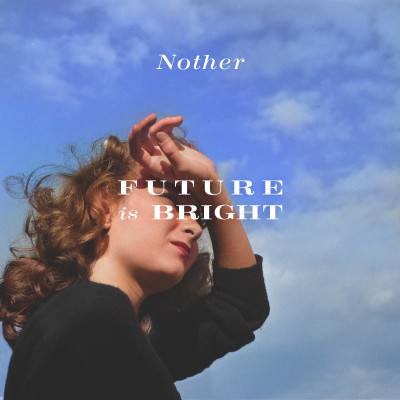 Nother is the solo project of Stefano Milella, created after years of collaboration as a producer, drummer and composer for movies and tv, working on many documentaries for National Geographic, History Channel, Fox, and writing several soundtracks for short films and the movies such as South Is Nothing, Only For the Weekend, and There Is A Light.

Milella's music has the ability to be both engrossing yet calm, soothing yet immediate. It's electronic music with a human pulse, with an ability to find homes both in the headphones of our last year and the dance-floors of our re-emergence tomorrow. Created after the loss of a close friend, Nother was finally a project that allowed Milella to focus squarely on the music.

His new album Future Is Bright captures an optimistic tone, looking forward into a new horizon with warm hues. The album is out July 22nd on Abyond Music and can be pre-ordered here.

“The Distance” is the first single, highlighted by a vinyl crackle and a delicate piano arpeggio introducing Matilde Davoli’s voice into a forest of noise and canyon-wide synths. Her lyrics whisper of parting oceans, and a request to fill the void by touching, hugging, kissing, loving in the most concrete way. The intense nostalgia creates a tide of thunderous drums, as two bodies breathing at the same speed till the climax ending of the storm. The cinematic new video directed by Marco Santi is streaming on YouTube.

"I wrote 'The Distance' a year before starting Nother, and I intended it to be an instrumental track," Milella describes. "When I sent it to Matilde Davoli, she loved it and after a week she sent back her take on it. As soon as I heard it, it felt like I was listening to it for the very first time, like it was always meant to have her voice on it from the beginning."

His experience scoring three feature films, as a performer and composer for many electronic acts brought him to play on stages like Primavera Sound (Barcelona), SXSW (USA), Bestival (UK) and Strawberry Festival (China). 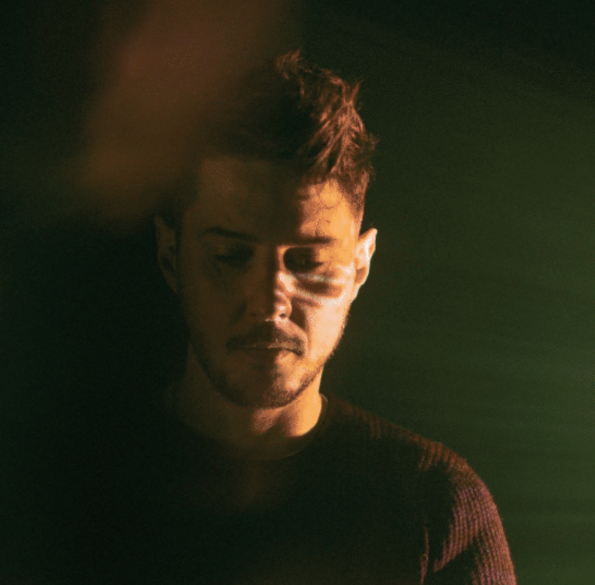