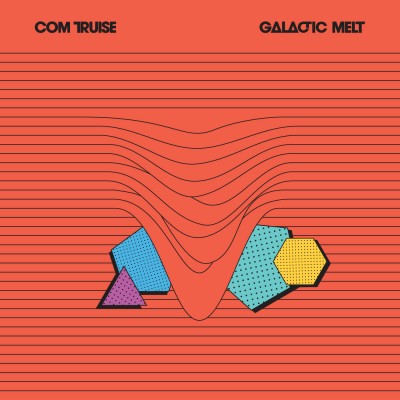 When talking about the music of Com Truise (one of the many pseudonyms of New Jersey designer/musician Seth Haley), the nostalgia bit inevitably comes up, so let's get that out of the way. Yes, his songs tap classic sci-fi and proto- electro in a way that is distinctly early eighties in scope. But they're also remarkably weird- -stutter-step proggy and intoxicatingly psyche- delic, like those classic touchstones got drunk on lava lamp juice inside a pinball machine. After his well-received Cyanide Sisters EP, a grip of remixes for artists like Twin Shadow, Neon Indian, and, uh, Daft Punk, and a few floating MP3s, Truise's first LP, Galactic Melt, will finally enter brains- paces this summer.

And what an appropriate title it bears. For a brief moment, opener "Terminal" subsumes you in warm, starry-eyed synth arpeggios, and then down the rabbit hole you go--from the keyed up, skyscraping machine love of "VHS Sex" and "Cathode Girls" to opuses like "Air Cal" and "Ether Drift" that sound like Doogie Howser's idea of the perfect prom song--mathy, forlorn, funky, and mighty in technical ambition. That they're all noticeably cinematic is, of course, by design--Haley envisioned Galactic Melt as a "sort of film score...from the mind," chronicling the lift and death of Com Truise, the world's first synthetic/robotic astronaut, from his creation and life on earth to his subsequent mission to a newly discovered galaxy called "Wave 1." Eventually, Truise becomes one with his newfound cosmos, like Pinocchio becoming a real boy, but in the nether regions of imaginary space.

Haley says knowing when and how to complete such an opus was the hardest part of making the record, nevermind all the carefully synth programmed patches on his Sequential Circuits Split-8 or the three years of real life that trans- pired during its genesis. It's a world unto itself, a sci-fi bildungsroman of sorts, and most impor- tantly, an awesome escape from the corporeal. 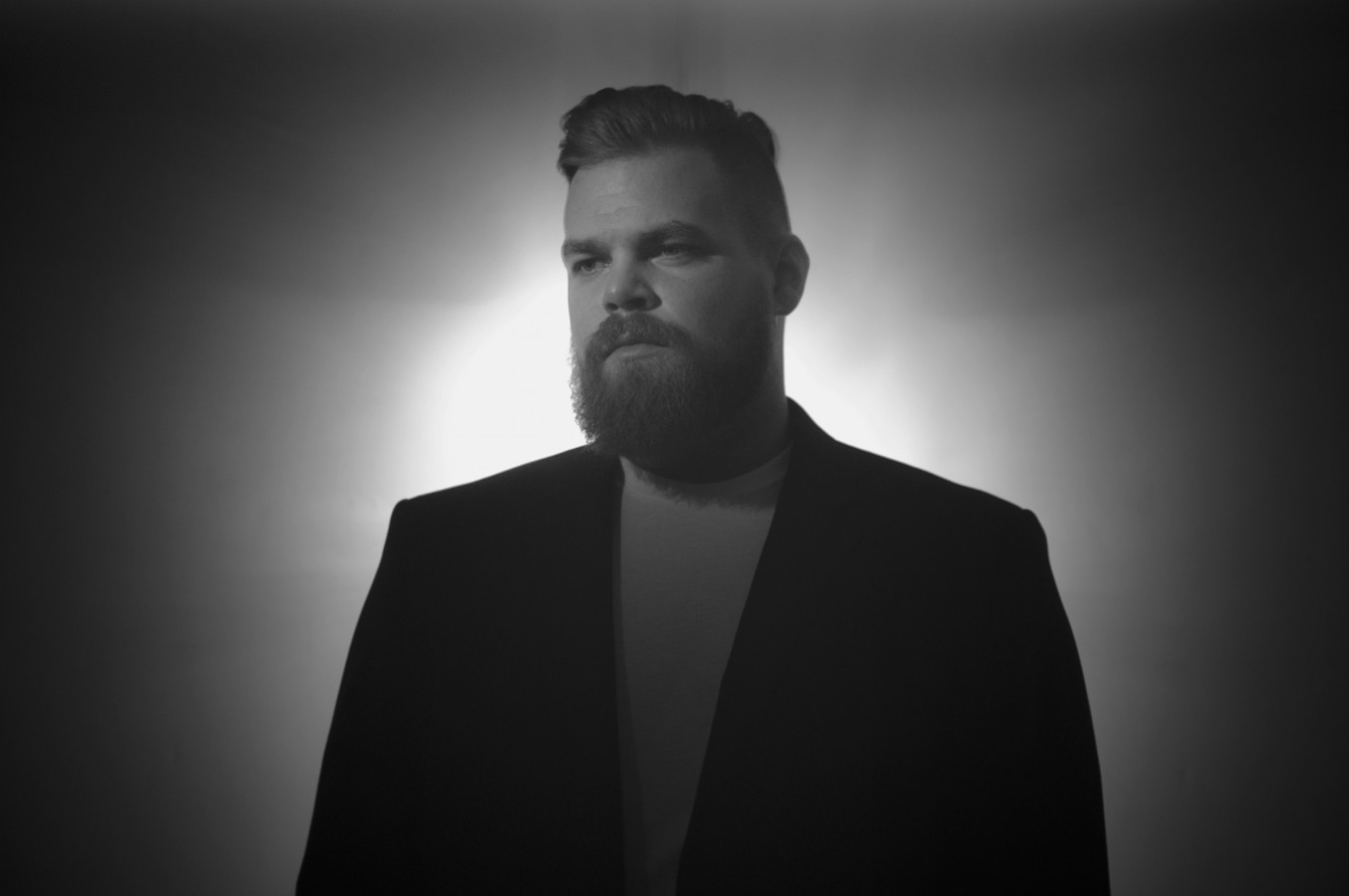 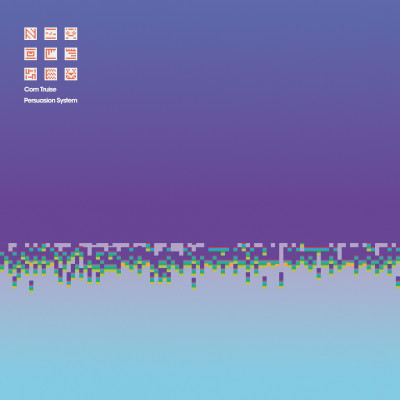 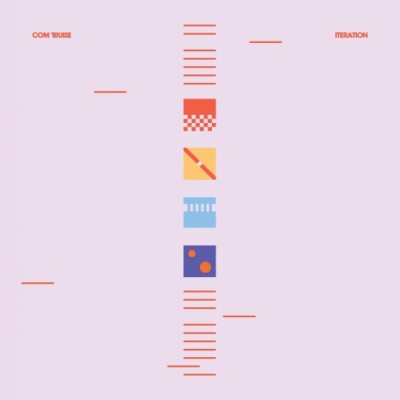 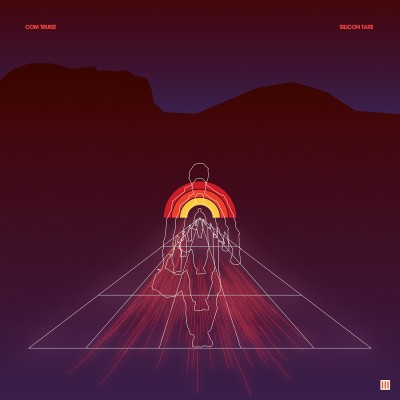 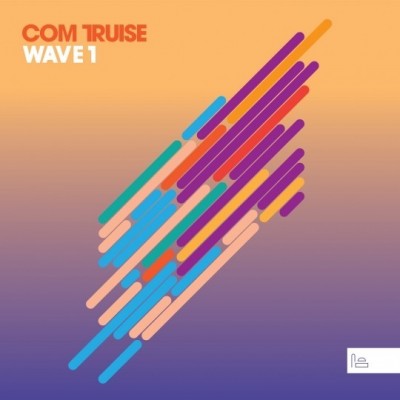 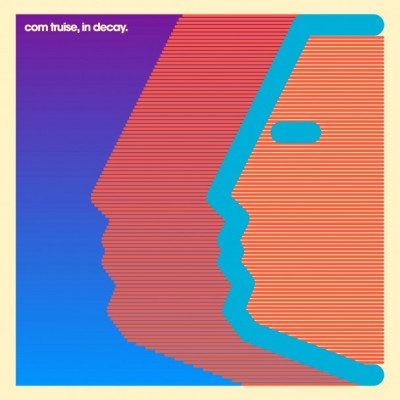