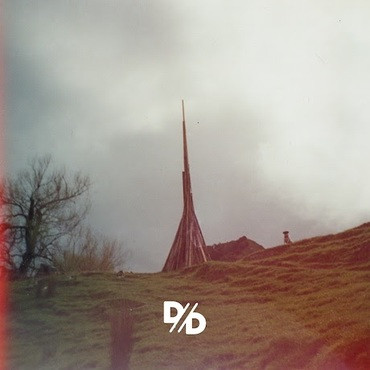 From the early protest songs that came from the violent occupation of Turtle Island (so-called United States), through punk music’s fight against the system, art has always been at the forefront of societal change. Whether that be through pointed attacks or something more existential - sung quietly or performed as loud as can be - music continues to be a spring-board for collective resistance.

Even so, few bands use their voice and platform quite as powerfully as Divide and Dissolve. Mirroring the brash, bone-crushing potency of their dynamic Drone music, the formidable Takiaya Reed (saxophone, guitar, live effects) and Sylvie Nehill (drums, live effects) carry their fight and ancestors fight forward each and every day, using the power of their performances to draw attention to the ongoing battle against systemic oppression.

Gas Lit is the band's new album, incoming on Invada Records on 29th January, and produced by Ruban Neilson of Unknown Mortal Orchestra.

They create instrumental music that is both heavy and beautiful, classically influenced yet thrillingly contemporary, and powerfully expressive and communicative. It has the ability to speak without words, and utilises frequencies to interact with the naturally occurring resonance.

The album is preceded by two singles, the first being “We Are Really Worried About You,” with its formidable saxophone sound, giving way to a surge of crushing percussion and heavy guitar riffs. The second single, “Denial,” is a potent blend of Takiaya’s ominous and unsettling sax that blows wide open into riff city for almost 8 glorious minutes. Both encapsulate their message behind the music: to undermine and destroy the white supremacist colonial framework and to fight for Indigenous Sovereignty, Black and Indigenous Liberation, Water, Earth, and Indigenous land given back.

There is an undeniable chemistry between the two musicians when interlocked in their waves of sound. The band reveals how that connection has been there since the very beginning, “When we first started playing music together we didn’t know each other very well. However in the beginning of getting to know each other we spoke of our Indigeneity and thought it was important to share about our families. This was unique and special for us to be able to share and create a cohesive infrastructure for writing our music.”

The band continues, “Sometimes we don’t need to talk in order for others to understand what’s going on. We are also communicating with our ancestors through the music. Our ancestors help us to communicate with each other on a deeper level as well. This deep connection is able to be achieved without words.”

In 2020 those struggles have resurfaced in new and continually horrifying ways, however, Divide and Dissolve’s aim remains a simple one: to secure Black futures, liberation, and freedom; demand Indigenous Sovereignty; uplift people of color’s experiences; and destroy white supremacy. 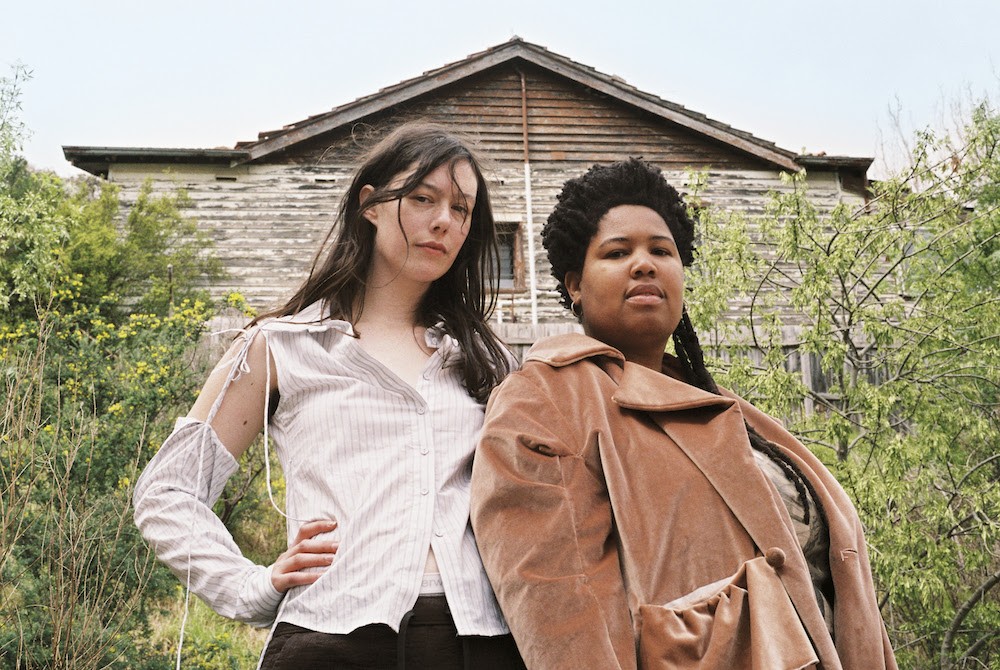 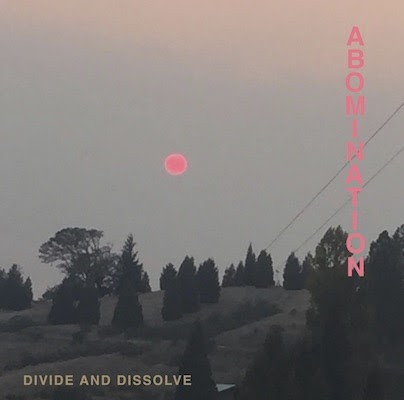