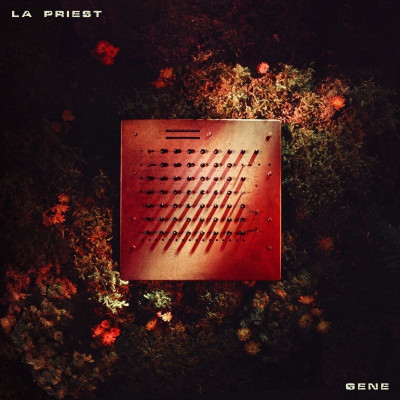 Sam Eastgate has always had maverick tendencies, but with GENE, his second album as LA Priest, he’s come up with his most inspired invention yet. Arriving four years after the iconoclast variously known as Sam Dust, LA PRIEST and La Priest thrilled the world with the cosmic pop of his debut album Inji, his first LP for Domino and his first solo output following the disbanding of former outfit, Late Of The Pier, GENE also follows the 2016 project Soft Hair, in which Sam teamed up with Connan Mockasin for an instant cult-classic album.

Sam became much beloved when Late Of The Pier broke big, the band shining a light on his wandering talents. Bruised by hard touring and the record business, he began to retreat, embracing a nomadic working style oblivious to space and time. Inji dropped in 2015, establishing his off-kilter pop sound as a force to behold. Soft Hair, his 2016 project with Connan Mockasin, was slinkier and more demure. Now, GENE locks into an altogether different groove.

GENE, the album, is named after a new analog drum machine Sam dreamt up and built alone. Working in isolation for more than two years, soldering iron in hand, Sam developed the inners of GENE using dozens of electrical circuits he made up himself. Its unique rhythmic patterns are the focal point for the album, which is colored by lush, pastoral tones.

The album is defined by the new avenues GENE allowed Sam to explore and the solitary environment in which he made it, as he travelled between Wales, Northern California and England’s south coast. The isolation was palpable. GENE creates an addled, emotive sound, songs twist and turn, anchored by fat, oozing rhythms rich in texture. The product of clear-eyed focus, the record offers a one-way ticket into a dimension entirely of Sam’s own making.

The spark for GENE first came on a crisp autumn day somewhere near the Welsh village of Llanfair Caereinion in October 2016. Sam retreated to his recording set-up after finishing the promo trail for Inji, and he was searching for a way to channel his latest inspirations into music. The problem was, the universe was yet to create an instrument that was up to the job.

“I was aimlessly wandering around, barely aware of where I was going, trying to come up with a way of building this thing,” Sam begins. “The moment I realized how to do it, I ran back home.”

Sam had built his own instruments before (there was a GENE prototype as far back as 2010, and Inji track “Gene Washes With His New Arm” was named in its honor) but this time was different. He was searching for an alternative to the structured rigor of standard drum machines, he wanted to synthesize different sounds, change pitch and timing.

“I wanted to do the second album differently and I was faced with a problem,” he says. “I liked using drum machines, but the rhythms were always really strict. Building GENE took about six months, at the end of it I thought, ‘Wow, this is really something quite special.’ It’s something that’s never been made before. I crammed it full of things I hadn’t seen anywhere else. It was more useful than my other equipment, everything on this record is based around that machine.” Indeed, Sam says GENE has such a unique sound that, “When you put it with normal drums or drum machines, it’s in its own world, so it really takes you in another direction.” The same is true of all Sam’s output so far, but GENE is the most complete realization of his vision yet. These songs are on a quest for meaning, exploring the limits of their maker’s abilities. The result is a gripping, immersive listen.

Opening with the inescapable melody of “Beginning,” the record struts and sparkles into “Rubber Sky,” which Sam says is a “loner anthem” that celebrates his unique approach to making music and the success it’s brought him. The searching “What Moves” finds the narrator questioning the motivation behind the choices they make. Then comes the melancholic interlude of “Sudden Thing” and the ginormous noise of centerpiece “Monochrome.” Sam says fans will spot the “traditional love songs” but, as usual, the lyrics are abstract, his words dictated by the music.

“It’s more valuable to let the songwriting teach you something, rather than trying to deliver a message or contrive something,” he says. “When you’re more open, you’re going to learn more about the world around you and have the song say something about that, rather than just about yourself.”

The final third of the album takes a sharp turn towards something darker, more mystical. During the largely instrumental suite of “Kissing Of The Weeds”, “Black Smoke” and “Ain’t No Love Affair,” rhythms gyrate, melodies hiss and gurgle. The crunch and texture conjured by GENE are assisted by keyboards, guitar and, every so often, live drums.

For the three years it took to make the album, he didn’t listen to any other music. This allowed him to step into another dimension. “A symptom of not listening to anybody else’s music is that your heart rate is a lot slower, your brain’s running at a different speed,” says Sam, revealing that he sped up some of the songs as the record grew.

There’s no such thing as predictable for LA Priest; “With every record I’ve made, people don’t listen and know how their next 40 minutes will go,” he says, simply. “It’s more like, ‘I want this to take me wherever it wants to.’ People really have to go for the ride…” 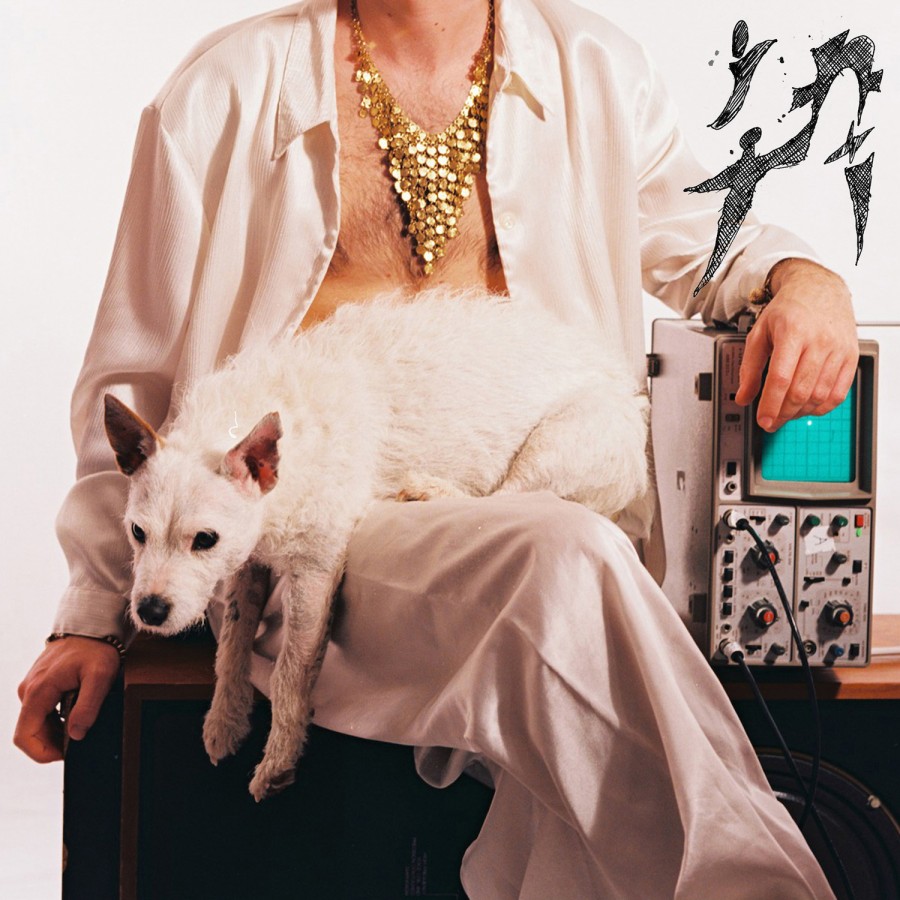 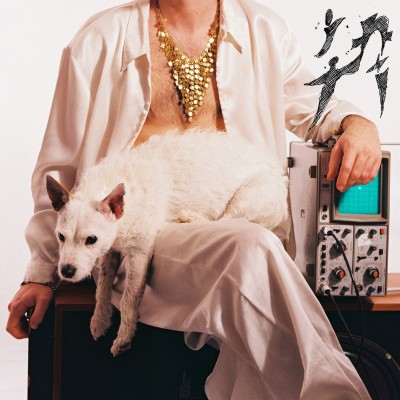 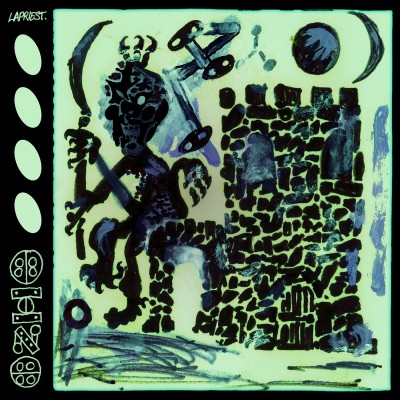