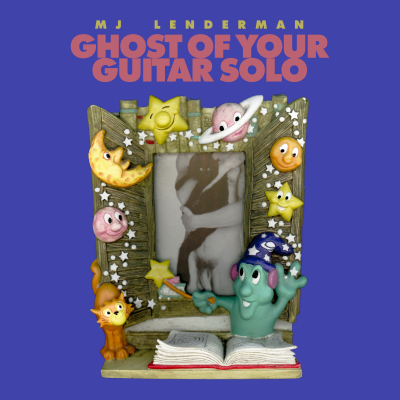 MJ Lenderman is the project of Asheville native, Jake Lenderman, guitarist in country/indie band Wednesday, who released ‘I Was Trying To Describe You To Someone’ to critical acclaim in early 2020 on Orindal Records. His label debut for Dear Life Records is ‘Ghost of Your Guitar Solo,’ a ten-song collection recorded and performed entirely by Lenderman.

The record was written and recorded quickly, songs often being fully constructed and recorded within frenzied single day sessions. Songs were born out of freewheeling jam sessions with his roommates, with Lenderman often freestyling lyrics that would later become the foundations of the finished songs. Inspired by a writing exercise conceived by the late David Berman, Lenderman would write 20 disconnected lines a day, scrapping most of them but preserving a few to be used later. This process aided in what became an extremely prolific writing period for the artist this past spring. The record sounds like country music being played by a noisy punk band, unkempt and imperfect like the characters in his songs.

Lyrically, Lenderman broadened his scope beyond solemn introspection, adding humor to scenes larger than his own life. He points to authors Harry Crews and Larry Brown as inspirations, both who were southern, self-taught writers who balanced empathy, humor, and darkness. This leads to the erosion of the line that separates humor and sadness. The resulting songs are about over-indulgence and drug/alcohol abuse, full of self-loathing and pity while simultaneously celebrating the absurdity of it all. 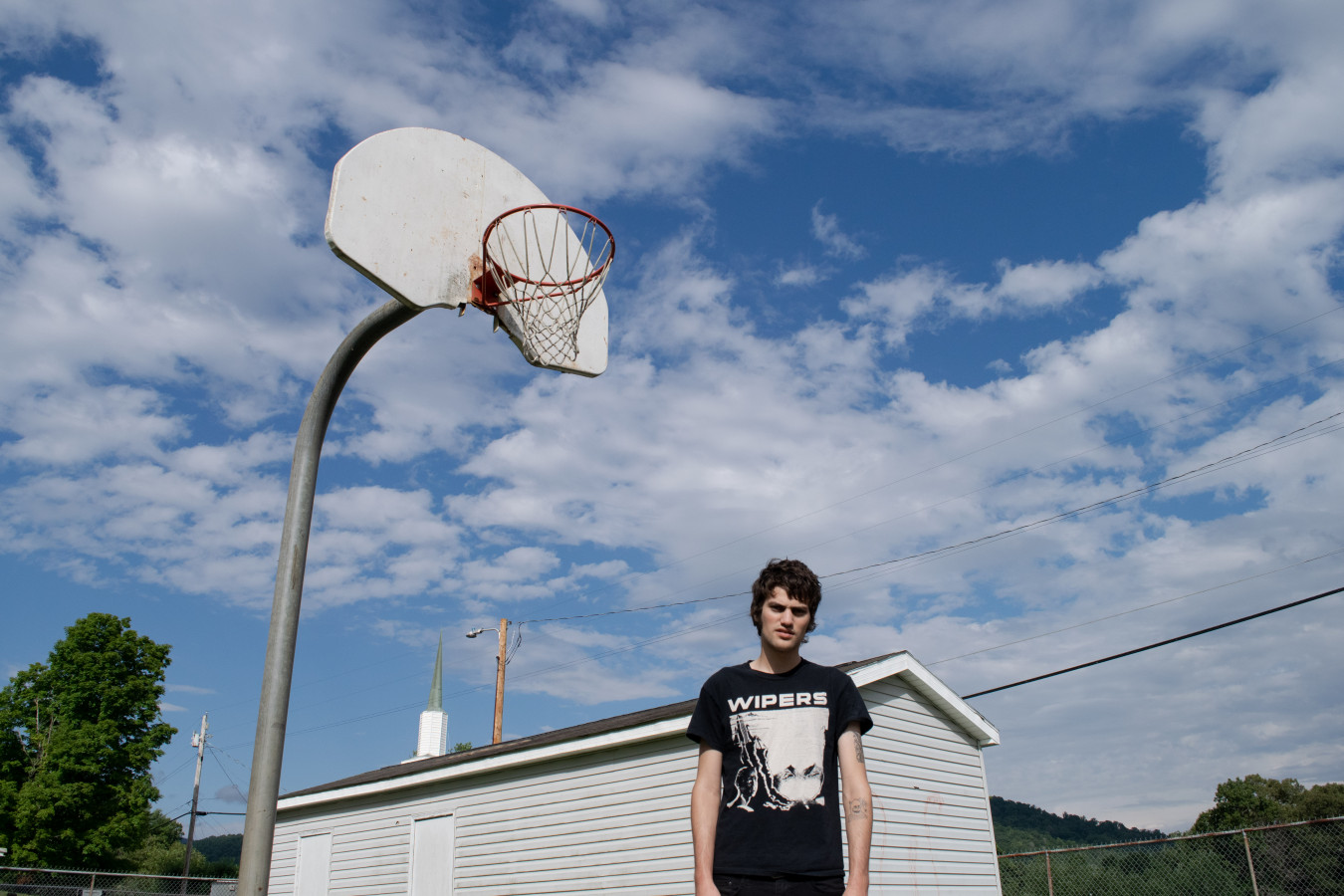 Ghost of Your Guitar Solo