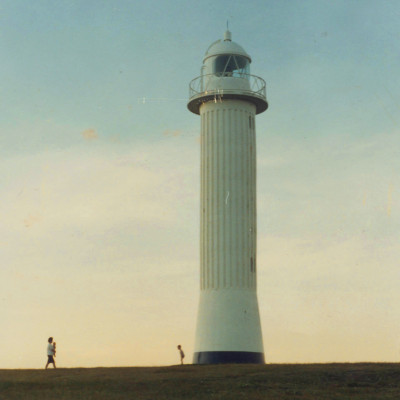 Goodness Gracious is the second album from Sunbeam Sound Machine, the recording project of producer and multi-instrumentalist Nick Sowersby. The album is the follow up to 2014’s debut Wonderer, an internationally acclaimed record that has become something of a modern cult classic in the intervening years.

After spending most of 2015 touring Wonderer in Australia and the US, Sowersby settled into his home studio in Melbourne to start work on the follow up. What followed was a period of uncertainty and change, the result being several false starts and at least one scrapped album. Starting afresh, the plan was simple: record for recording’s sake, and don’t stop until an album takes shape.

Written, performed, produced and mixed by Sowersby, the resulting album trades in Wonderer’s headphone psychedelia for something at once more intimate and expansive. Inspired as much by the stark landscapes of Bruce Springsteen’s Nebraska as the lush arrangements of composer John Luther Adams and Talk Talk’s seminal Spirit of Eden, Goodness Gracious ranges from moments of hushed calm to moments of euphoric, sweeping pop.

Many of the songs are built up from chopped guitar loops created at random, this patchwork approach helping push the album into new sonic territory. Layered on top of the loops are warped, cinematic strings, glittering guitar lines and warm, muted synths. Sowersby strikes a melancholy but hopeful tone on Goodness Gracious, the songs detailing a period of change, upheaval and growth on a personal and musical level. The result is an intimate display of vulnerability and confidence that displays Sowersby’s maturation as a songwriter and producer.

Written and recorded without an intended overarching theme, Goodness Gracious became an album about finding a port in a storm, about the things that save us in chaotic times, be it the comfort of loved ones and family, something within or the act of creation itself. 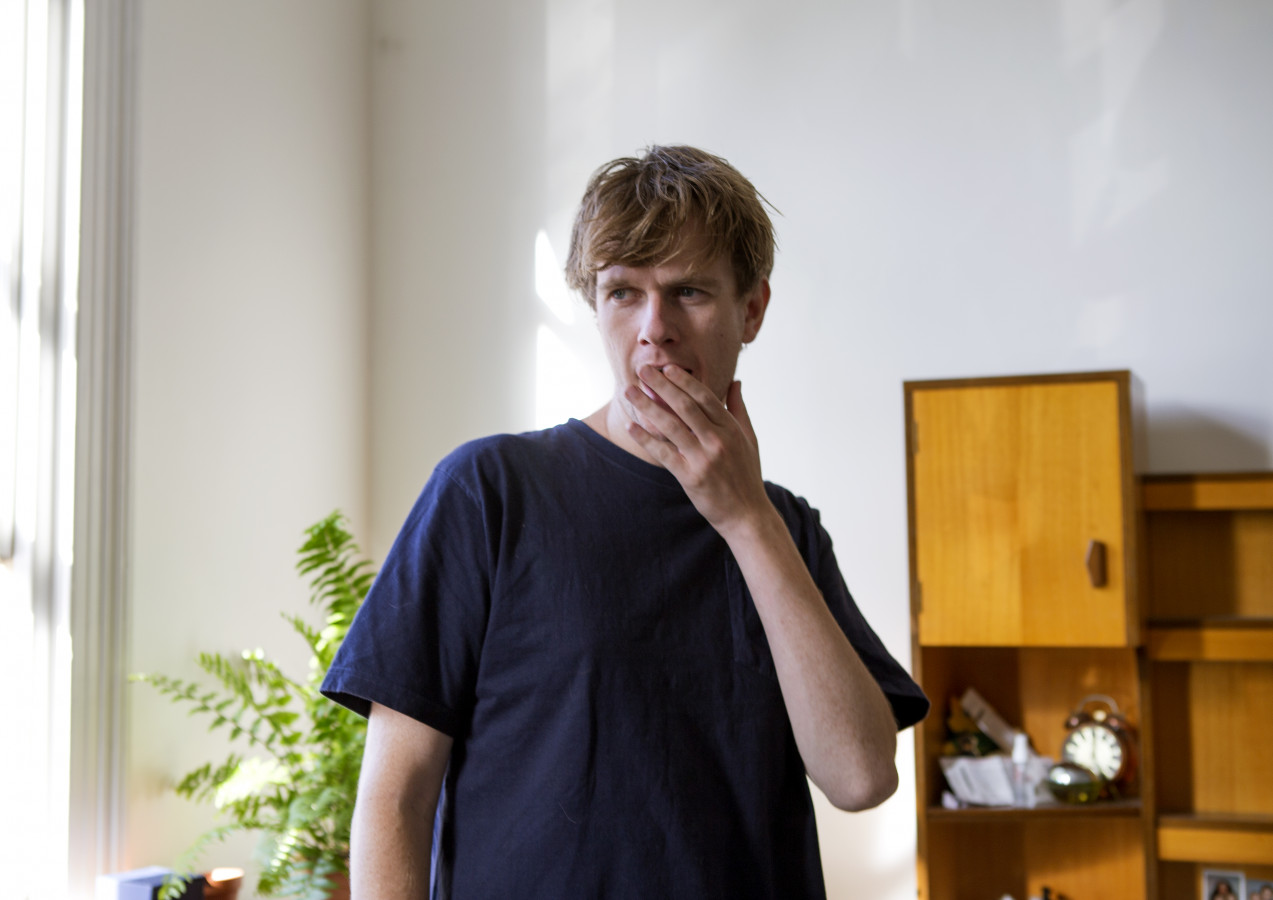