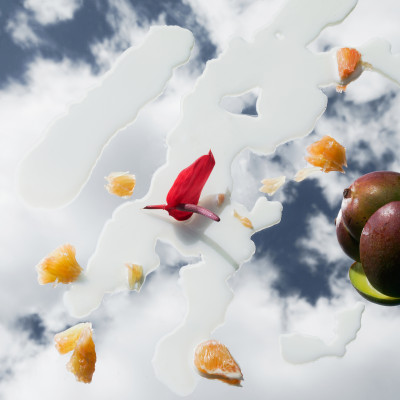 Caitlin Pasko’s songs are rooms where silence and language are granted equal weight -- where caesuras are a form of poetry. Her singing is precise, but soft and reserved, and her piano-playing drifts and floats like the work of Satie or Debussy, thriving on the tension between dynamics, tempo, and space.

Her new full length LP Greenhouse -- the first to follow 2017’s Glass Period EP -- derives its name from structures that protect plant life from unfavorable external conditions, and from environments in which flora adapt in order to survive and sustain other life forms. Greenhouse weathers solitude’s storms, and this weathering yields a healing amulet in the disguise of a nine-song cycle.

In choosing, once again, to collaborate with friend and producer Henry Terepka, Greenhouse builds upon Glass Period’s exquisite catharsis in the form of sprawling fantasias, peripatetic monologues, and elegiac meditations. Written during and in the wake of a psychologically abusive partnership, Greenhouse documents the dissolution of relationships: from the romantic to the familial; from close friendships to Pasko’s ever-evolving connection to herself.

Greenhouse’s opening song, “I Know I,” is preceded by a whispered count-off, like a slow, deep inhalation at the beginning of a speech. Pasko sings the entire song in two-part harmony, invoking deliberate representations of her child self and inner mother, and how they communicate. Midway through, the song’s harmony briefly becomes the lead vocal, before subsequently reverting back to its original role. This formal gesture is a metaphor for the conversations that take place between the mind and the heart.

Pasko composed the album’s centerpiece, “Horrible Person,” a cappella, alone in her bed, in the dark. It is a reclamation of personal agency, produced as a soundscape from deep inside an underwater chasm. “Please stop texting me on my birthday, or when you hear that I’m having surgery, or when you see that I’ve moved on after looking me up on Venmo,” she asserts, as neon diatoms dart around her, eventually engulfing her space. The deep interiority that fueled this song’s creation stands in contrast to its themes of self-abandonment and toxic enmeshment. The song’s “horrible person” is thus not only the abuser, but the self seeing herself through another’s distorted, narcissistic mirror.

In 2017, Pasko set out on long walks alone throughout Brooklyn, and during these walks she often felt a displaced, out-of-body sensation, as if she were floating outside of herself; as if she were chastising herself from above. Via this experience of dissociation, Pasko accessed multiple points of view, which are palpable on songs like “Unwell” and “Mother,” and also on “Even God,” which she wrote from the perspective of her mother after picturing her on a walk around Pasko’s childhood home. Each song engages themes of blame, forgiveness, and renunciation.

An integral part of healing is believing one’s own story of survival and rewriting the narrative surrounding it. To this end, “To the Leaves” traces a cartography of fragmented selves in order to heal the mind. “It’s hard to believe that I was ever a peach in the leaves / It’s hard to believe that I was ever that version of me,” Pasko sings, wherein hard to believe underscores how a survivor may gaslight herself into not believing her own experience. “When I think of you I take a shovel to my chest and dig as deep as I can get,” she declares on “Quiet Weather,” in an attempt to exhume and confront the past.

On Greenhouse’s closing song, “Intimate Distance,” Pasko sings to herself as an act of atonement. “It took a fallen snow to feel that growth and letting go are so complexly intertwined,” she observes, and time moves, clarifying the pain and love buried beneath trauma’s murk. It is in this way that Pasko’s Greenhouse becomes a refuge: Through reconfiguring her internal compass, and clearing her mind and working to protect its healthy growth, Pasko accepts her past, forgives, and begins again. Greenhouse is a musical evocation of a safe space for personal transformation, healing, and unconditional love. 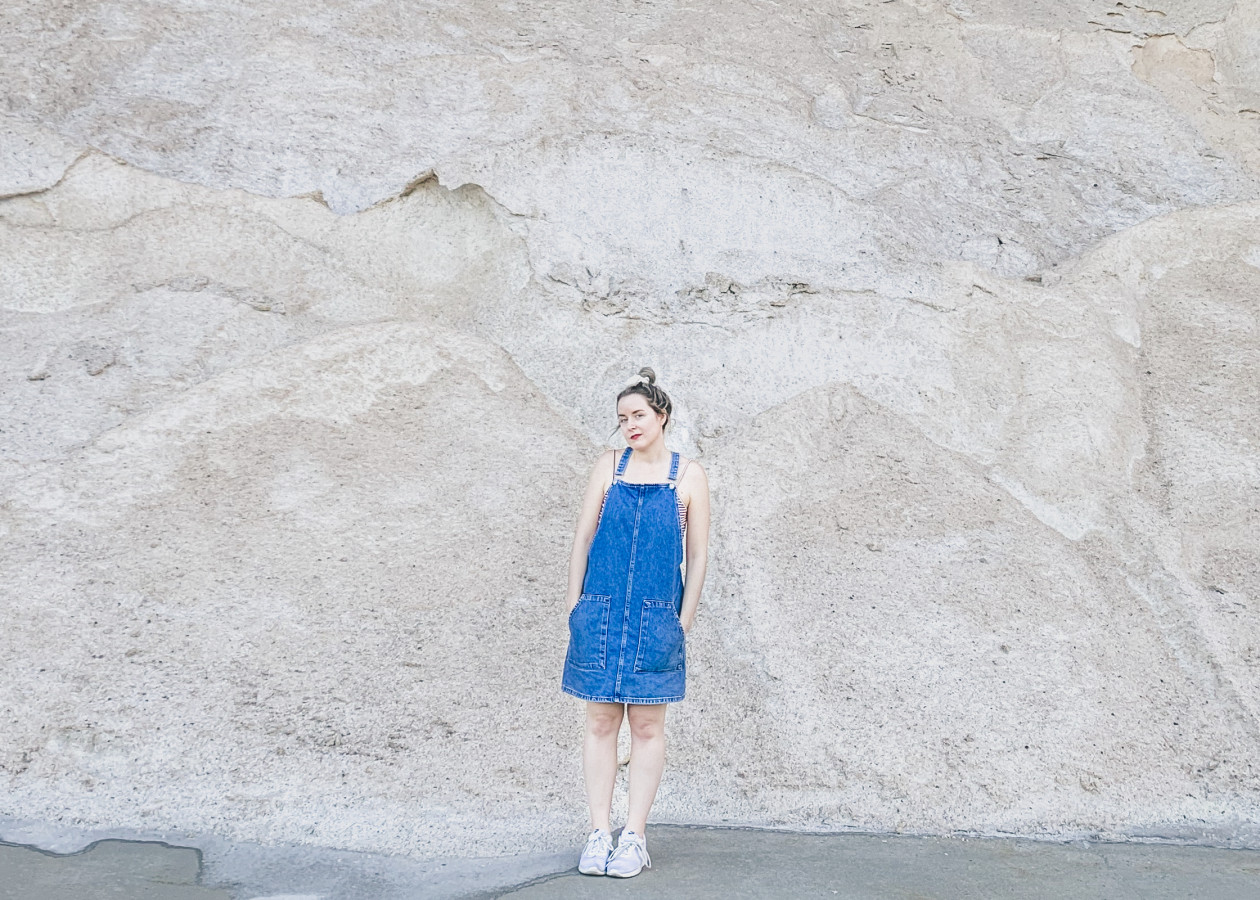