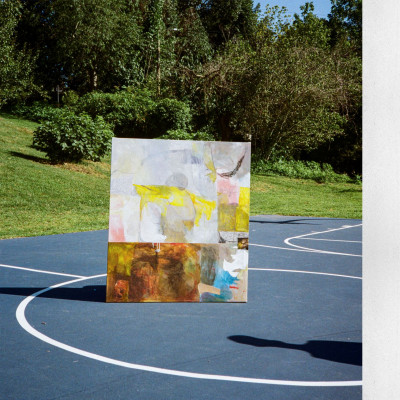 The sound of Sinai Vessel has always evolved alongside the life of Tennessee songwriter and musician Caleb Cordes. As the band’s sole constant creator, Cordes wrapped bright indie-rock guitar tones over the wistfully earnest Labor Pains (2011) and paired cathartic punk with a religious falling-out on Profanity (2013) before stacking layers of swooping overdrive on top of spiritual and existential questioning on 2017’s Brokenlegged.

With their new album, Ground Aswim, Sinai Vessel has followed Caleb Cordes into a wholly new sonic and personal chapter. Written after the departure of two long-time collaborators reduced Sinai Vessel to its solo-project beginnings, Ground Aswim marks a newly focused effort from Cordes to let his songwriting guide the recording process. The resulting album trades well in space -- in contrast to the dense tracks on Brokenlegged, Ground Aswim was recorded live, with some of its tracks left completely free of overdubs. Cordes’ voice has softened, as he delivers the most emotionally cathartic songs of his career in a gentle, tender tone. Cordes, who leads the songs in playing clean, open chords on electric guitar, is joined by drummer Andrew Stevens (Lomelda, Hovvdy) and bass player / co-producer Jarrod Gee in offering performances that are subtle and grounded, leaving ample space for listeners to breathe and settle into the songs as they are.

While it may not initially sound like the Sinai Vessel listeners have come to know, Ground Aswim still showcases Cordes in regular style, setting vibrant, flowing storytelling to familiar and inventive melodies. The vignettes found on Ground Aswim vary more widely in subject than ever, while all touch on the brokenness and confusion suggested by the album’s title; “Where Did You Go?” grapples with the death of a childhood friend, “George” explores conflict in platonic relationships, and lead single “Guest In Your Life” deals with sharing in hypothetical heartbreak. Across each, Cordes offers details to his searching, curious narratives with a subtle, focused inflection, letting his vocal lines react to the words as they’re written.

True to form, Cordes also routinely addresses the intrapersonal on Ground Aswim, even going so far as to address himself by name on the album’s penultimate track “Tunneling.” “Listen, Caleb, listen,” he sings, “please listen to me / this is no way to live, man — this isn’t healthy.” In this moment of tenderness and acceptance that Caleb provides to himself, listeners will also understand the subtext moments later when Cordes sings “if you don’t make a sound, it’s just ringing in your room / don’t miss your body for its wounds.” Self-assured, Cordes and band follow the song’s acceleration to a thrilling conclusion—perhaps the album’s most explosive moment. Sinai Vessel may be taking their time, but they are taking listeners on a journey that’s filled with reward.

While the record is a direct statement from Cordes, its creation was a result of tight collaboration. Cordes, Stevens, and Gee tracked the songs with producer Tommy Read (Lomelda) at Lazybones Audio, a handbuilt, brilliantly sunlit studio in rural Silsbee, TX. In comparison to the lockstep, scripted arrangements on previous records, Ground Aswim sounds more akin to a recorded conversation, the musical product of trust between players. “We all had a sharp focus on allowing the songs themselves to step out from the fray in a way that they had not been previously highlighted,” Cordes says. “It feels dangerously raw at points, but simultaneously enthralling because it’s so vulnerable.”

Vulnerability runs the game on Ground Aswim, which lifts its title from a poem by English author David Whyte. The poem’s narrator describes a peaceful world destroyed by a flooding stream, his fishing line “snagging on thin air,” with “nothing hidden in the flowing world / to catch, or bite, or tug again.” The songs on Sinai Vessel’s Ground Aswim show a narrator similarly swept up in chaos, fighting at times to understand how to regain control of what’s lost, but finding peace in what’s washed away, choosing to swim into newness. 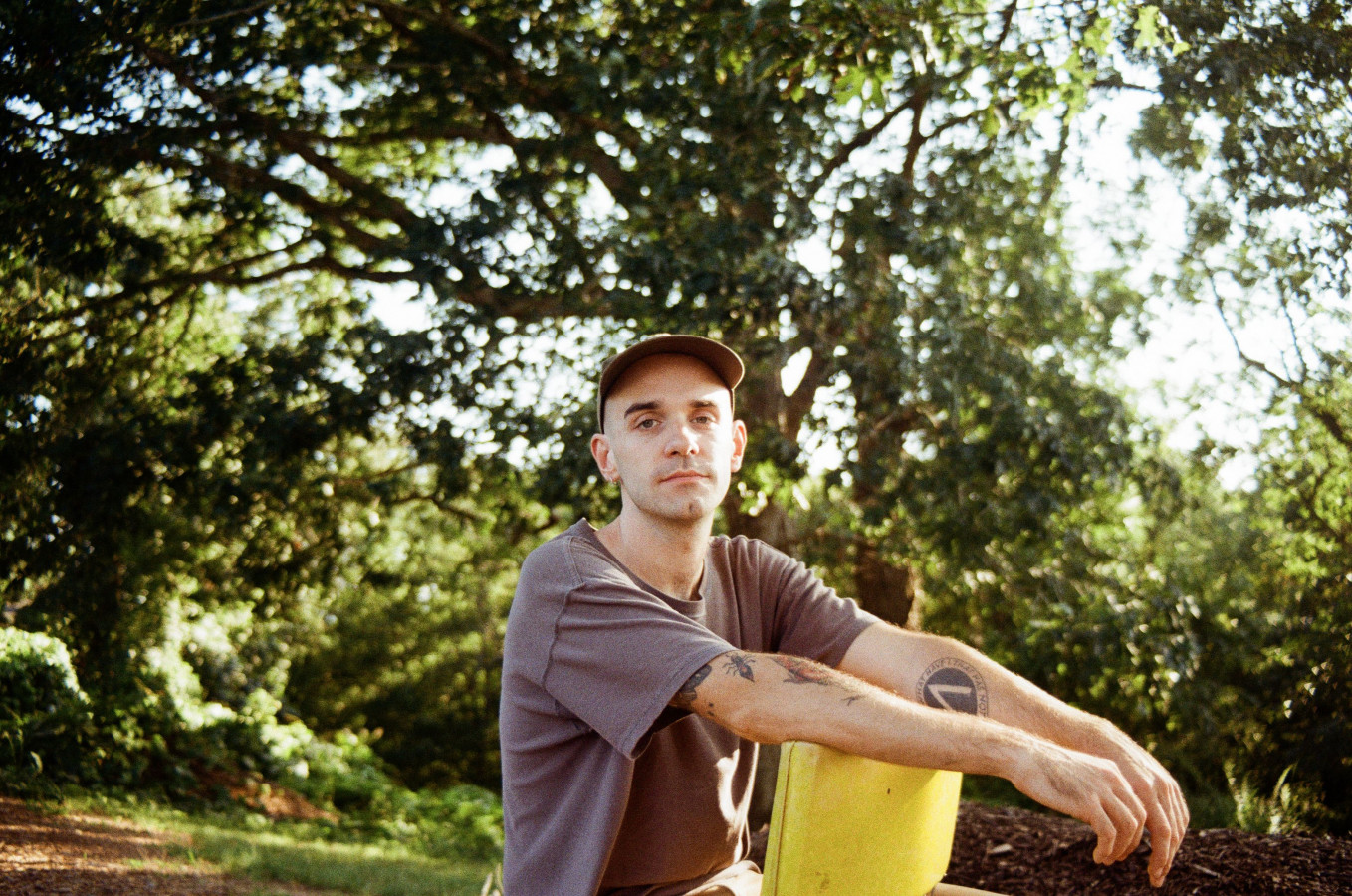