Spirit Was Heaven's Just a Cloud 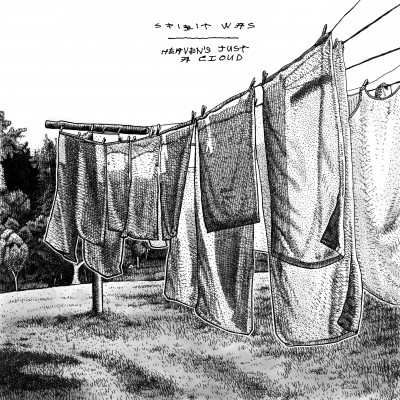 When his primary music project, LVL UP, stopped working together in 2018, prolific multi-instrumentalist and illustrator Nick Corbo began working on a new body of music and visual art as Spirit Was. On his debut studio album Heaven’s Just a Cloud, haunting, beautiful scenes of the natural world feel just as represented in the warm, classic, wooden floors of country rock as they do in the dark, droning, shadows of doom and black metal.

With new creative liberties, Corbo is allowed an opportunity to keep exploring the heavy, distorted instrumentation and experimental techniques that have shaped his music to date. His ability to focus on small details and weave them into vast networks has been evident in all of the music and visual art in his catalogue. In its density, Heaven’s Just A Cloud is threaded with memorable lyrics and recapitulating musical themes that guide the listener.

Spirit Was feels at home among the technical, melodic songwriting of Harry Nilsson’s studio recordings, or the dusty, psychedelic oblivion of Earth and Wolves in the Throne Room. A departure from his previously collaborative recordings, the album features Corbo on drums, bass, guitar, and keyboards, weaving sweet, intentional melodies and vocal harmonies over a slamming, distorted rhythm section.

After receiving a recommendation from his former bandmate and Trace Mountains singer/songwriter Dave Benton, Corbo called on engineer Matt Labozza to record Heaven’s Just A Cloud. Principal tracking for the record began at Studio G in Brooklyn where Nick performed drums for the album, accompanied by talented cellist, Rashaad Jones on a majority of the tracks. Corbo and Laboza then finished the recordings in a makeshift studio above Division St Guitars in Peekskill, NY. As the recording began taking shape, Corbo reached out to longtime collaborator and Crying singer, Z Santos, to record additional vocals for a bulk of the album remotely from their home in Olympia, WA. Keyboardist and Saxophonist Griffin Koelbel was also called on to add beautiful dark synthesizers to some additional studio material for the album, which was finally completed with mastering from Edsel Holden in Nashville, TN.

Outside of Spirit Was, Corbo is a professional producer, musician, and visual artist who, over the past 10 years, has produced a catalogue of studio albums, an extensive collection of hand-made and individually illustrated distortion pedals, and a large portfolio of intricate visual art, including the pen and ink drawings that adorn this album’s artwork.

Corbo has a decade of experience writing and performing in bands in New York City, primarily notable groups LVL UP and Crying. Between the two groups he released 5 studio albums working alongside exciting record labels like Double Double Whammy in New York and Sub Pop Records in Seattle; and toured extensively in the US, UK, and Europe, performing at festivals like SXSW, and Primavera Sound in Barcelona. Overall Corbo wrote a third of the songs for LVL UP, including the daydreamy “Spirit Was” that would later inspire the name for his next project. With Spirit Was, Corbo continues a tradition of self referencial compositions; fans of his previous work in LVL UP will recognize recurring themes that have appeared throughout the band’s discography. 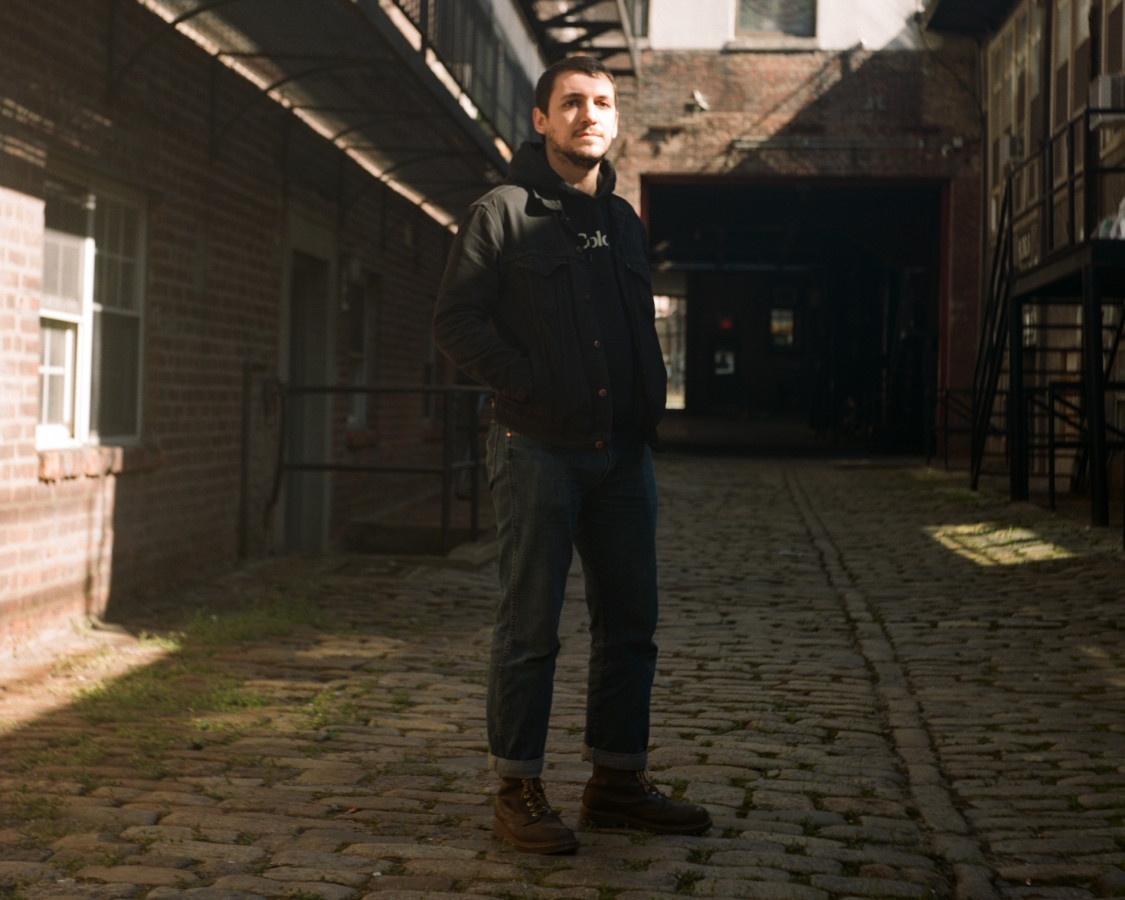