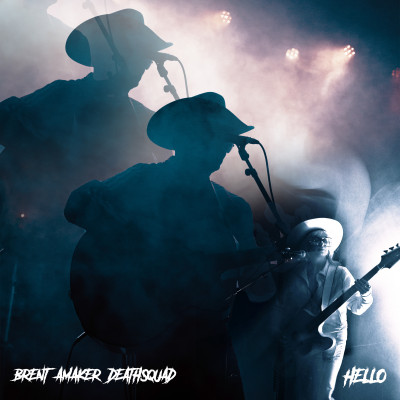 Welcome to the next chapter of western performance art from the mind of Brent Amaker. After touring the world for over decade with his band of cowboys, Mr. Amaker has partnered with Darci Carlson and a rotating cast of desperados for the next generation of musical comrades.

Brent Amaker DeathSquad is composed of Darci Carlson (Bass & Vocals), Nozomi Momo (Drums & Vocals), Bryan Crawford (Drums & Vocals) and Izzie White (The Boss), are here to deliver the hurt and take no prisoners. And while the ethos of Brent Amaker and The Rodeo lives on, the new project lives in a parallel line that takes on a life and identity of its own. The whiskey-soaked rhythms are here, but there's a self-awareness -- a feeling that Brent Amaker DeathSquad is of the moment vs. etched in time -- that has quickly propelled them forward in the Seattle scene.

Today they announce the arrival of their debut album Hello, set for a June 12th release. The new single "Hello", a toe-tapping intro to the world of Brent Amaker DeathSquad, is out now on all digital services. Check out the video here.

Brent Amaker and The Rodeo has shared the stage as an opener for Willie Nelson, The Mavericks, David Allen Coe, and many other touring acts. Brent Amaker’s music can be heard worldwide in television programs on HBO and Showtime such as Big Little Lies, Sharp Objects, Weeds, and Californication. Since 2015 Brent Amaker’s music has received 2.91 million streams on Spotify worldwide. Nearly every major city in the world is listening. 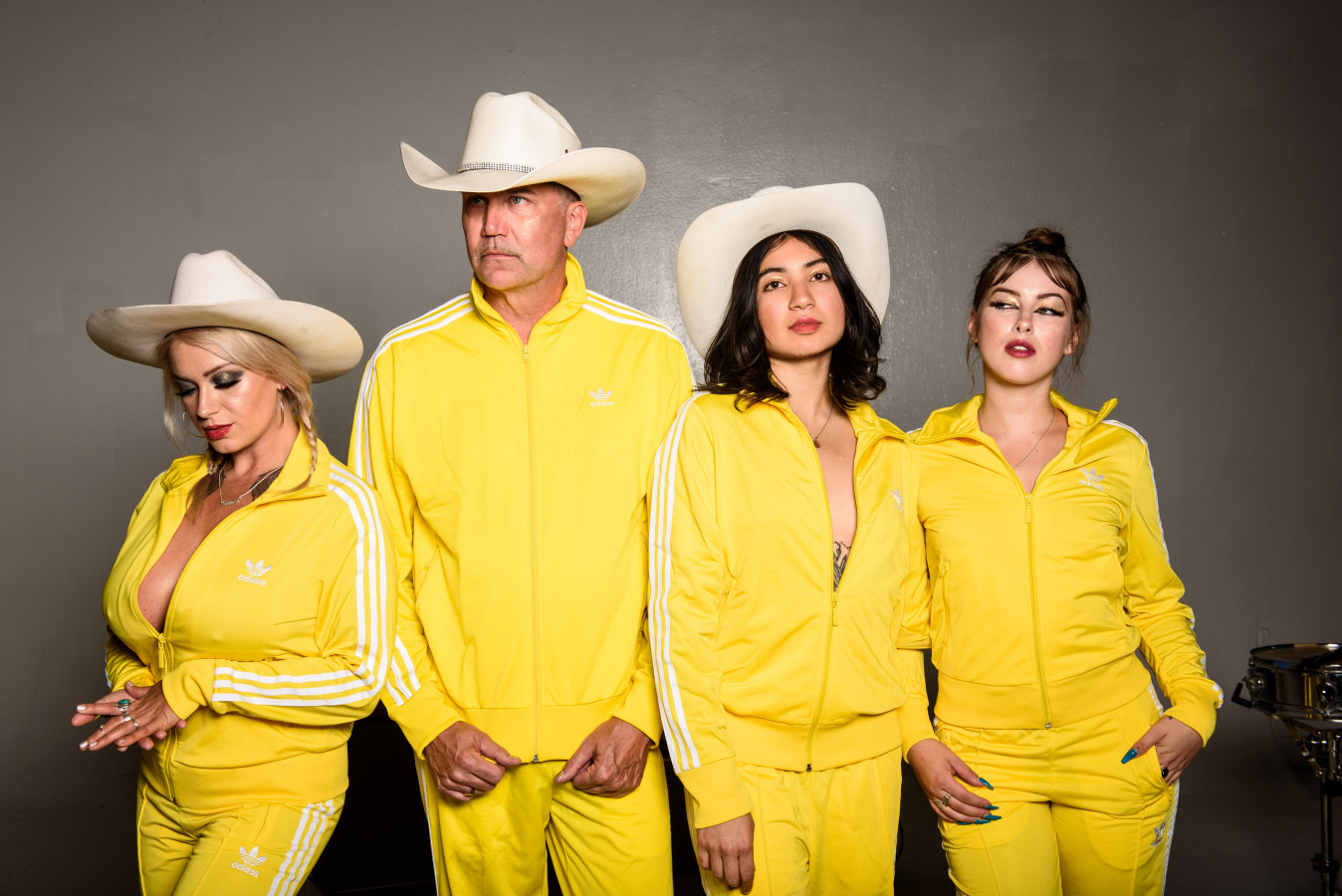