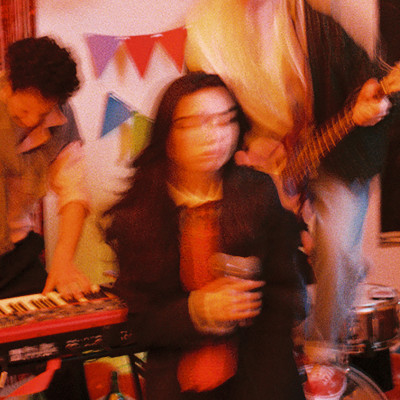 Wallice shares her latest track and video "Hey Michael" alongside the announcement of her forthcoming debut EP Off the Rails, expected for release in early Summer. Loaded with no- holds-barred lyricism, ‘Hey Michael’ is a hilarious and cutting observation on the perils of modern dating and questionable friendships, emerging as both a takedown and a timely reminder of self-awareness. The track features her close friend and producer marinelli, who assumes the role of ‘Michael’ for a verse, and stars in the accompanying music video. It follows previous track "23", which gained immediate praise from the likes of Zane Lowe, BBC Radio 1, 6Music, Pigeons & Planes, and The FADER. Wallice also recently appeared on the cover of Spotify’s ‘Lorem’ playlist alongside her collective of fellow artists and friends marinelli, spill tab, and Mykey. Directed by Phil Stillwell, the video shows Wallice trapped at a houseparty, navigating a series of frustrating interactions with various ‘Michaels’. In a subversion of the lyric “hey Michael, you American psycho”, a business-suit clad Wallice eventually spirals into her best comical impression of Patrick Bateman, ironically becoming worse than the ‘Michaels’ herself.

Of the song’s inspiration, Wallice explains; “Hey Michael’ is a revenge anthem for anyone who has encountered a gaslighting, manipulative person. It’s what I wish I would have said to all the ‘Michael’s’ I have met in my life. It can be substituted by many names, we all know or have met a ‘Michael’ though. Somehow the world revolves around them and they just can’t catch a break, because they never do anything wrong and it’s usually your fault. You should have listened to your gut instinct and swiped left on this Michael. This isn’t a man-hating song, it’s just something many people can relate to. Sometimes it’s embarrassing to admit just how bad a friend, date, or romantic partner was and a lot of the time, I would just smile and laugh off stupid remarks but when I think back, I wish I had told them off. But at the same time, my persona in the song is not the best person either. I literally say “I think I want to start a fight, which one is your girlfriend?” The whole song is funny because I am so focused on how shitty Michael is that I don’t even think about how shitty I might be as well."

22-year-old Wallice began writing songs in middle school, contemplating secret crushes over instruments she learned to play in the school band, and armed with her trusty ipod maxed out by Weezer, Black Eyed Peas, Radiohead and Lana Del Rey. With Adrienne Lenker, Vampire Weekend, Men I Trust and The Drums on her current high-rotation, elements of both her past and present influences distill in Wallice’s sound - which feels sweet and nostalgic with a rowdy edge. Wallice’s distinct and emotive voice led her to the New School’s Jazz Vocal Performance program in New York City. After a year, she decided to pack her bags and head back home to California to focus on her own music. Wallice linked back up with her childhood friend marinelli, who helped her develop a clearer direction for her voice and style. Starting with the release of her debut single ‘Punching Bag’ in late 2020, Wallice has quickly become known for blending bedroom pop with the energy and ethos of indie rock. Her unapologetic, funny and often self- deprecating lyrics have seen her tracks embraced as hyper-relatable Gen-Z anthems, with her forthcoming EP promising many more to come. 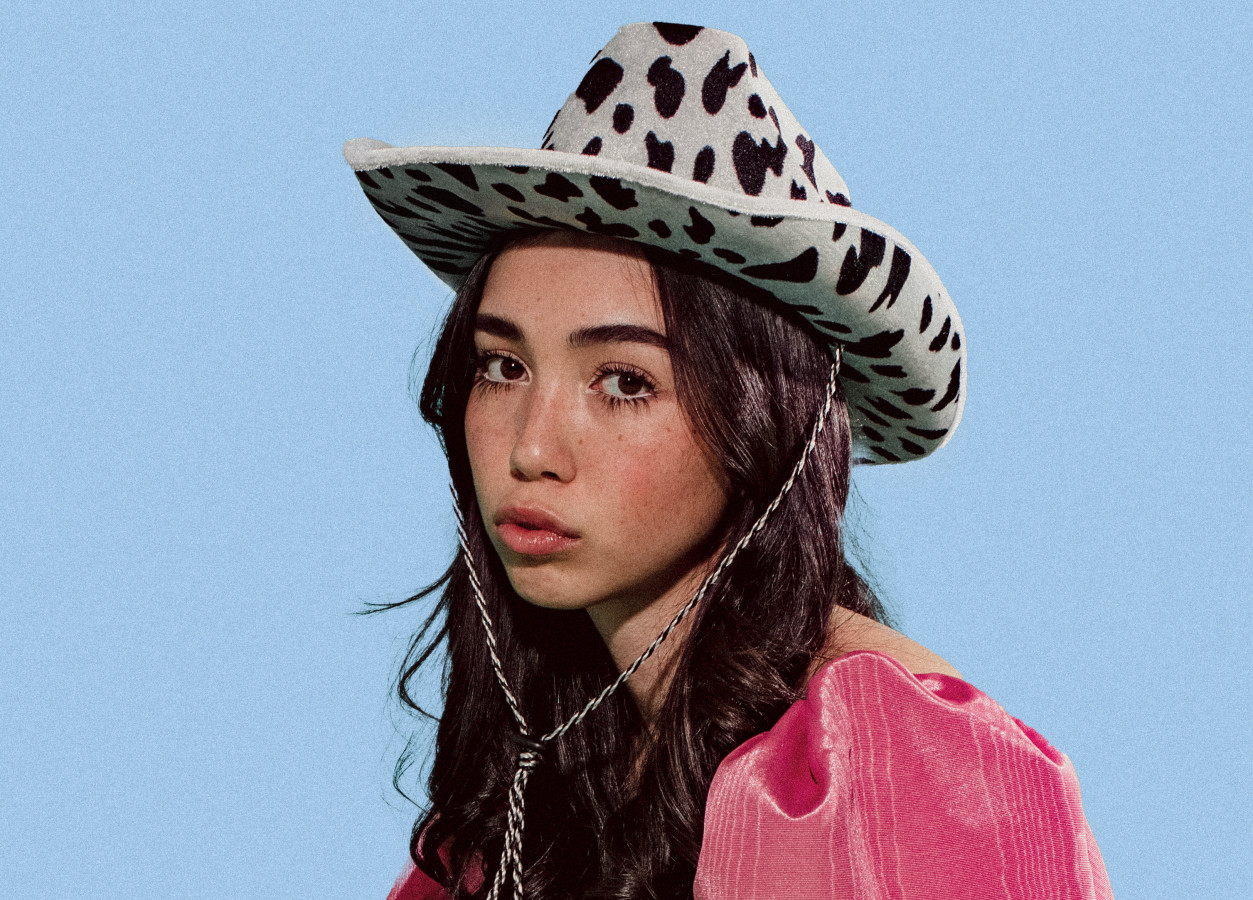 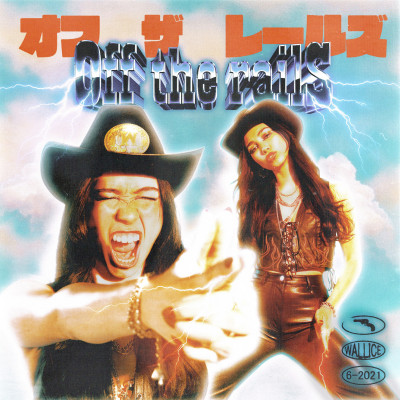 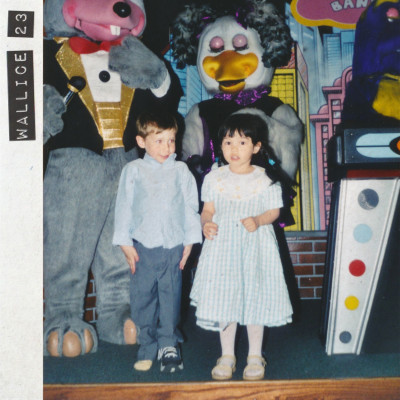