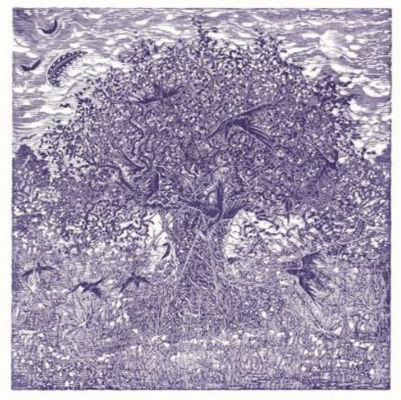 “I have a restless nature; getting too comfortable makes me extremely uncomfortable.” - Lori Goldston

By the time Lori Goldston releases her evocative upcoming album High and Low on October 7th via SofaBurn, the acclaimed composer-cellist's wide-ranging career has already had many high points. Working enthusiastically for over 25 years, Goldston has graced projects by the likes of David Byrne, Earth, Nirvana, Mirah, R. Ring, Laura Viers, and The Wedding Present; accompanied art and multimedia exhibits; scored operas, films, theater, and dance productions; and, between working with the Black Cat Ensemble and under her own name, accumulated one of those labyrinthine discographies that’s honestly a little challenging to pin down.

And though Goldston’s restlessness has prompted excursions into experimental, folk, classical, post rock, and all points between, High and Low documents at least two essential corners of her sprawling musical identity.

The “High” section is a series of solo improvised memorials for Goldston’s friend and Canadian artist-musician Geneviève Elverum. The new single "The Waves and What's Under" is taken from this portion of the album, offering a direct meditative line with improvised ebb and flows. When Elverum was very ill, she imagined “herself floating in the air above a mountain.” Lori explains, “I had a kind of vision about playing music that would help keep her floating easily there, and at the same time sustain the ripples of her presence in the world.”

The new video for the track is directed by Clyde Petersen, a transgender artist based in the Northwest who works in film, animation, music, installation, and fabulous spectacle. “Lori Goldston and I convened on a secret island in the Salish Sea to create the music video," he describes. "The Boatel, a private guest house for visitors, was constructed out of an old wooden boat, cut into pieces and hauled onto the shore to be reassembled in the forest. It is surrounded by Alder and Cedar trees, baby fawns, chipmunks and birds of all varieties who spend their days in the blackberry brambles, carving out nests and spots of shade to rest in while eating the tender leaves each spring brings. “

The opening track “Real and Imagined” awakens and little-by-little gathers its faculties as a low, distorted cello drone tentatively feels its way up a scale in surging, longing gasps of melody. “Cold Air” follows with a more stately mood as the thickly bowed lines feel like a lonesome February journey into predawn hours. And “Aloft” emerges in full flight, an exhilarating conversation between wood, string, and fuzz pedal. All of these “High” pieces are achingly beautiful and serve as powerfully candid tributes to a lost friend.

The other half of High and Low collects more cantankerous improvised duo performances with like-minded drummer Dan Sasaki, who has worked with Jackie O Motherfucker and Gun Club. In 2017, Goldston was commissioned to record music about a seawall construction project in Seattle. Without prior discussion, Goldston and Sasaki keyed their performance to an image of drilling beneath their city. Lori recalls that they both envisioned “dirt, mud, rocks, fossils, artifacts, saltwater, giant machines, all grinding around together.”

The rattling “Crossing Over Place” captures this aural excavation as the cellist conjures ghostly harmonics while Sasaki’s agitated toms and cymbals weave in and out of the flickering staccato tunnel. “Moving Soil” is yet a deeper plunge into the subterranean darkness, an agitated two minutes that recasts Goldston’s cello as a rattling, belching engine pushed to its breaking point. While these “Low” songs surely evoke the violent interplay of earth and engineering, they maintain an essential musicality - a tricky balance of manipulated and acoustic, mechanical and organic, an intersection that is captured in Simon Fowler’s intricate linocut cover art.

The fact that the High and Low pieces, which often rub against each other in startling ways, cohere into a rewarding listening experience is a testament to Goldston’s delicate interplay of composition and performance. From the fragile, intimate moments that read as realtime emotional processing to the cacophony of cello and drums repurposed as industrial brawn, these resonant songs document Lori Goldston’s singular musical levitation. 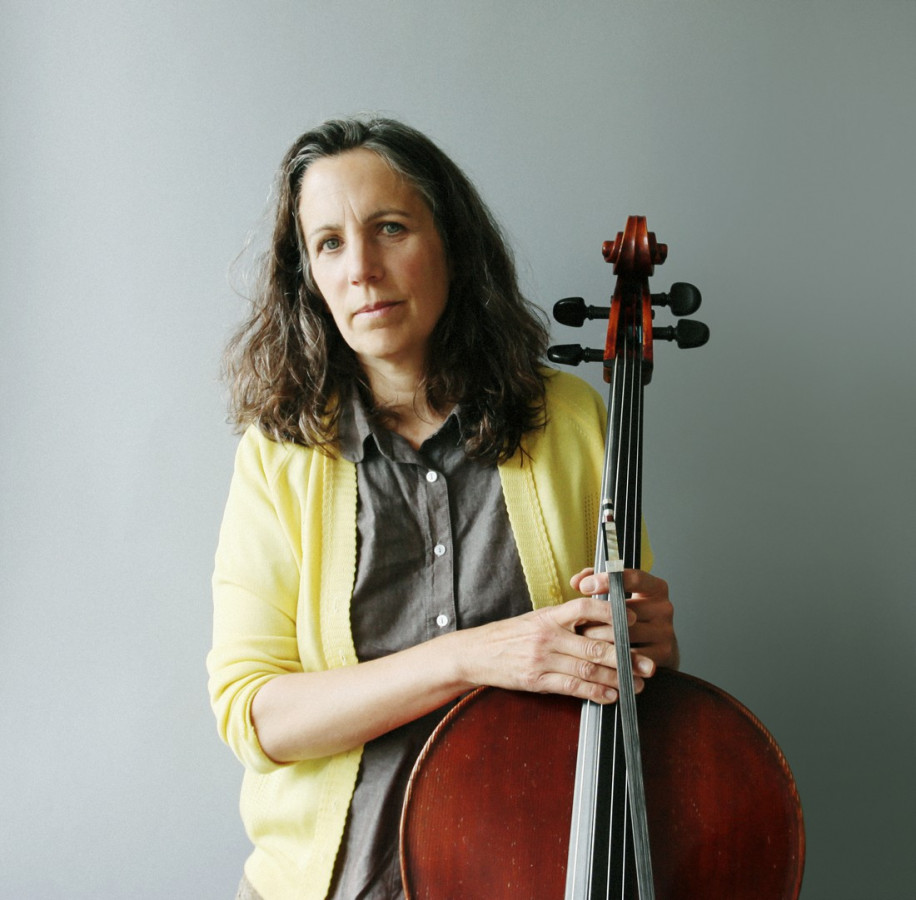