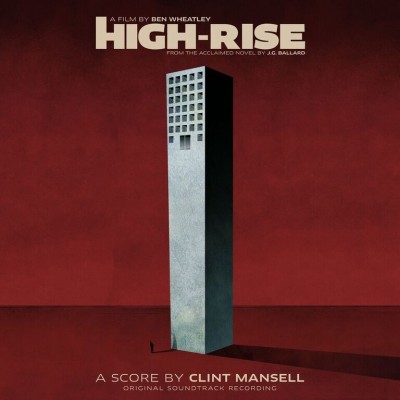 “The soundtrack sounded incredible in the cinema. I was very f**king happy indeed… Revel in the sound of a bombastic and hubristic 70s that was doomed to failure…Enjoy.” Ben Wheatley

Described by Hollywood Reporter as “a lustrous retro-classical score bursting with ironic good cheer”, Clint Mansell’s music has a meaty, steadfast presence throughout the visual spectacular of the savage societal breakdown.

Former Pop Will Eat Itself frontman turned soundtrack composer, Clint Mansell is best known for his work with long time collaborator Darren Aronofsky (Requiem for a Dream, Black Swan, The Fountain, Noah). He also scored Duncan Jones’s Directorial debut Moon, and He has also lent to his talent to films as diverse as Filth, Faster, and Last Night.

The film received its world premiere at the Toronto International Film Festival in September 2015, its European premiere at the 63rd San Sebastián Film Festival and is scheduled for release in the United Kingdom on 18 March 2016 through StudioCanal, and on May 13th in the US theatrically that is preceded by a VOD release on April 28th.

"High Rise’s greatest triumphs are within the elegantly scored and edited montages. Clint Mansell delivers his best soundtrack here, his score is grandly aspirational, despite the horrors being shown on screen’ Methods Unsound

3. The World Beyond the High-Rise

5. The Circle of Women

7. Danger in the Streets of the Sky

8. “Somehow the High-Rise played into the hands of the most petty impulses” 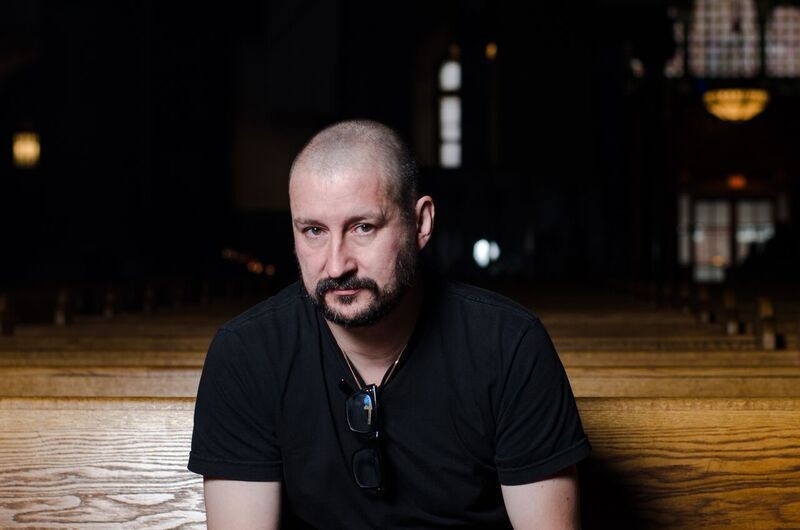 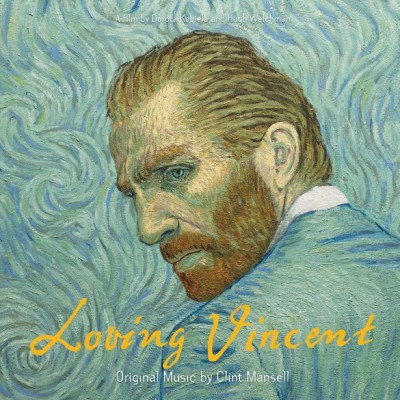 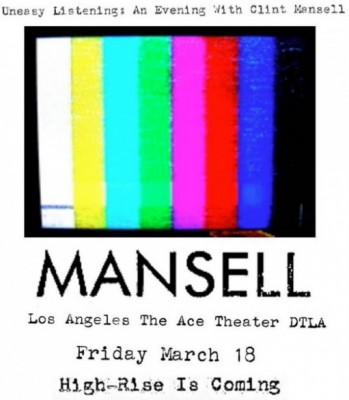