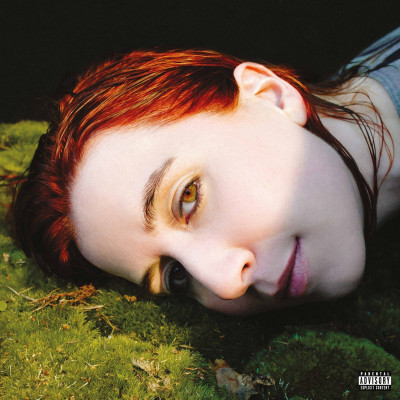 And when your family comes back to town, do you know what you’ll say when they ask about me? -“Your Family”

Being in a toxic relationship can sometimes feel like being lost in a maze. Every attempt to turn a corner lands you back where you started. Austra’s fourth album, HiRUDiN, is both a bold acknowledgement of such patterns of behaviour and a testament to the power of breaking them.

While Austra’s third album, Future Politics, was concerned with the external power structures that shape society, HiRUDiN points inward. It traces a deeply personal journey towards regeneration, dealing with the fallout of toxic relationships, queer shame, and insecurity along the way. HiRUDiN is about the importance of healing the self, letting go of harmful influences, and finding the power to rebuild through exploring your innermost desires.

Katie Austra Stelmanis has been better known by her middle name for three albums, ten years, and countless tours. She wrote, produced, and performed all her own records, occasionally sharing the spotlight with a band to tour live. From the outside, things were going really well for a while: she built a devoted fan base and sold out shows all around the world. However, on the inside, Stelmanis was beginning to feel stagnant and uninspired. “I was losing faith in my own ideas,” she explains. Without realising it, she’d got caught up in a toxic relationship that was tearing her apart.

It wasn’t until Stelmanis was ready to face her insecurities that she was able to see a way forward: “My creative and personal relationships were heavily intertwined, and I knew the only answer was to part ways with all of the people and comforts that I’d known for the better part of a decade and start again.” Alongside making changes in her personal life, starting again also meant taking an entirely different approach to making a record. She booked three days of sessions in Toronto with improv musicians she’d never met before. They included two thirds of contemporary classical improv group c_RL, the cellist and kamanche duo Kamancello, kulintang ensemble Pantayo, and a children’s choir.

In early 2018, Stelmanis holed up in a studio in the Spanish countryside with all the material she’d recorded and a handful of song ideas. The free-spirited energy of her new musical encounters fuelled her creative decisions. While the songs on HiRUDiN were largely acoustically recorded, Stelmanis took a collage approach to sampling, arranging, and producing them, which allowed for a multitude of musical languages and interpolations to flourish. “I found myself really enjoying the role of producer for this record,” she says, “directing and arranging a very disparate array of parts and people and feeling strong in my own conviction for what I wanted it to sound like.”

As well as live session players, Stelmanis worked for the first time with outside producers. She brought in Rodaidh McDonald and Joseph Shabason as co-producers between months of editing, re-writing, and re-arranging the songs herself. Further tweaks and turns came via Cecile Believe and Casey MQ before David Wrench laid the final mixing touches and Heba Kadry worked her mastering magic.

“As I put together a final tracklisting, I realized the songs deeply reflected what I myself had gone through,” reflects Stelmanis. “Feeling insecure and in a toxic relationship, coming out of it, and then healing.” On lead single “Risk It,” she pitches her voice up to a chipmunk level over a chorus of wind instruments to capture the desperation in feeling scared to leave a relationship. On the clear-eyed and cathartic “All I Wanted,” she addresses relationship transgressions with some of the most direct and potent lyrics she’s ever written: It doesn’t matter what you say to me / ‘Cause I’m leaving tomorrow. The album’s songs of healing include the tentative yet tender “How Did You Know,” on which she contemplates new love, while “Messiah” is a song about finding balance in a relationship.

Working through this cycle led Stelmanis to the name HiRUDiN. “Thinking about toxic relationships, I started reading about leeches,” she explains. “I learned that when they suck your blood, they release a peptide called hirudin that is the most potent anticoagulant in the world. So, although leeches themselves are considered parasitic, they also have the ability to heal. As with toxic relationships, which give you an opportunity to grow and learn more about yourself.”

From oddball pop masterpiece “Mountain Baby feat. Cecile Believe” to the pulsating incantation of “Your Family” HiRUDiN reaps the rewards of Stelmanis’s leap into the unknown. “It was incredibly liberating and a huge learning process to work with so many different people,” she says. “I felt completely revitalized.” A testament to the power of trying something new, HiRUDiN’s songs of regeneration constitute Austra’s most introspective yet inventive statement to date. 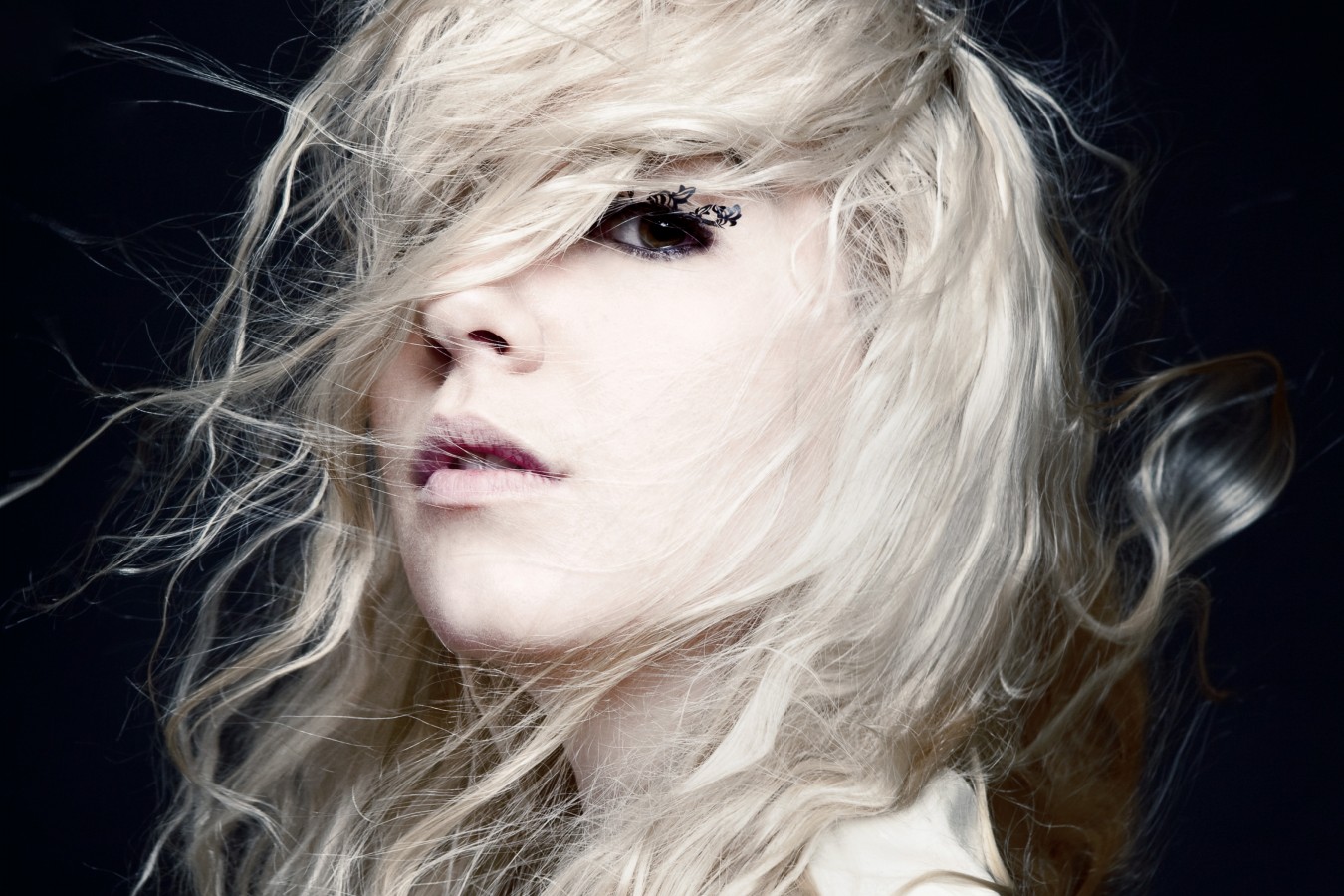 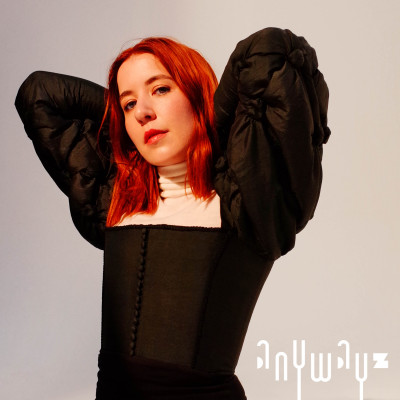 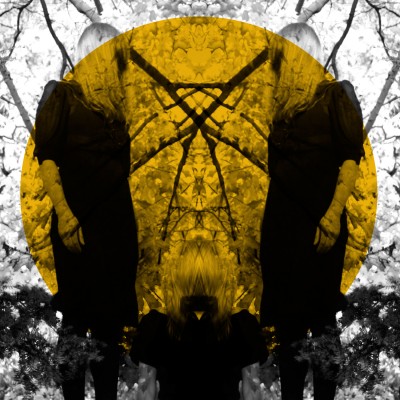