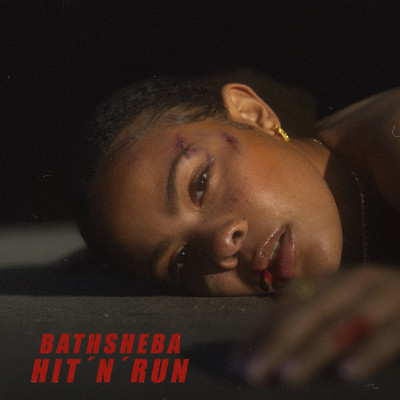 The 21-year-old pop singer and songwriter BATHSHEBA (real name Bathsheba Pauline Joy Oghomi-Hansen) is an intriguing combination of attitude and vulnerability. She is not afraid of powerful pop-toplines, but her lyrics, which are always personal, often have a darker twist with themes such as neglect and self-doubt.

The child of a Danish mother and Nigerian father, BATHSHEBA grew up writing songs. She remembers writing down her first lyrics to a full song at the age of 11, when she needed an outlet for issues at home. The troubles at home caused BATHSHEBA to move out at the age of 16 – and that’s when music became her number one priority. Over the next few years she went into numerous sessions with different producers to explore and pin down her own unique sound. Amongst them, Albert, from the famous Danish duo Benal, truly understood how to release her full potential, and he became the producer behind the debut single ‘Blind’ released in February 2020.

Already prior to releasing her first single, BATHSHEBA’s hard work caused quite a stir in the Danish music industry: she gained the support of the accomplished producer Hennedub (Lukas Graham, Jessie Reyez, Hedegaard, Kesi, Gilli etc) with whom she is working on new music, and she was booked for the Norwegian festival by:Larm, where she played two shows, and the Danish SPOT Festival (now unfortunately cancelled due to COVID-19).

Her debut single ‘Blind’ lived up to the hype and achieved recognition from several credible media including Soundvenue, Politiken and Bands Of Tomorrow along with a #1 on YouSee’s New Releases playlist (Denmark’s second biggest DSP). The follow-up ‘Are You There?’ was equally recognized by tastemakers and was also supported by Danish radio ANR.

Now, BATHSHEBA is ready with her third single ‘Hit ‘N’ Run’. The song about unrequited love takes the listener on a journey of emotions: from vulnerability in the verses, to frustration in the pre-choruses and full-on girl power in the choruses. The variations in BATHSHEBA’s vocals are supported by a bass-driven production with a steady drum-beat, the coolness of which leads the listener to make associations to tracks such as Tove Lo’s ‘Cool Girl’. And BATHSHEBA is a cool girl indeed. Although the lyrics of the song display all of BATHSHEBA’s self-doubt, the powerful toplines leaves the listener with a feeling, that BATHSHEBA will get through her heartbreak and come out on the other side stronger than ever – and help any girl in the same situation through her struggles as well. 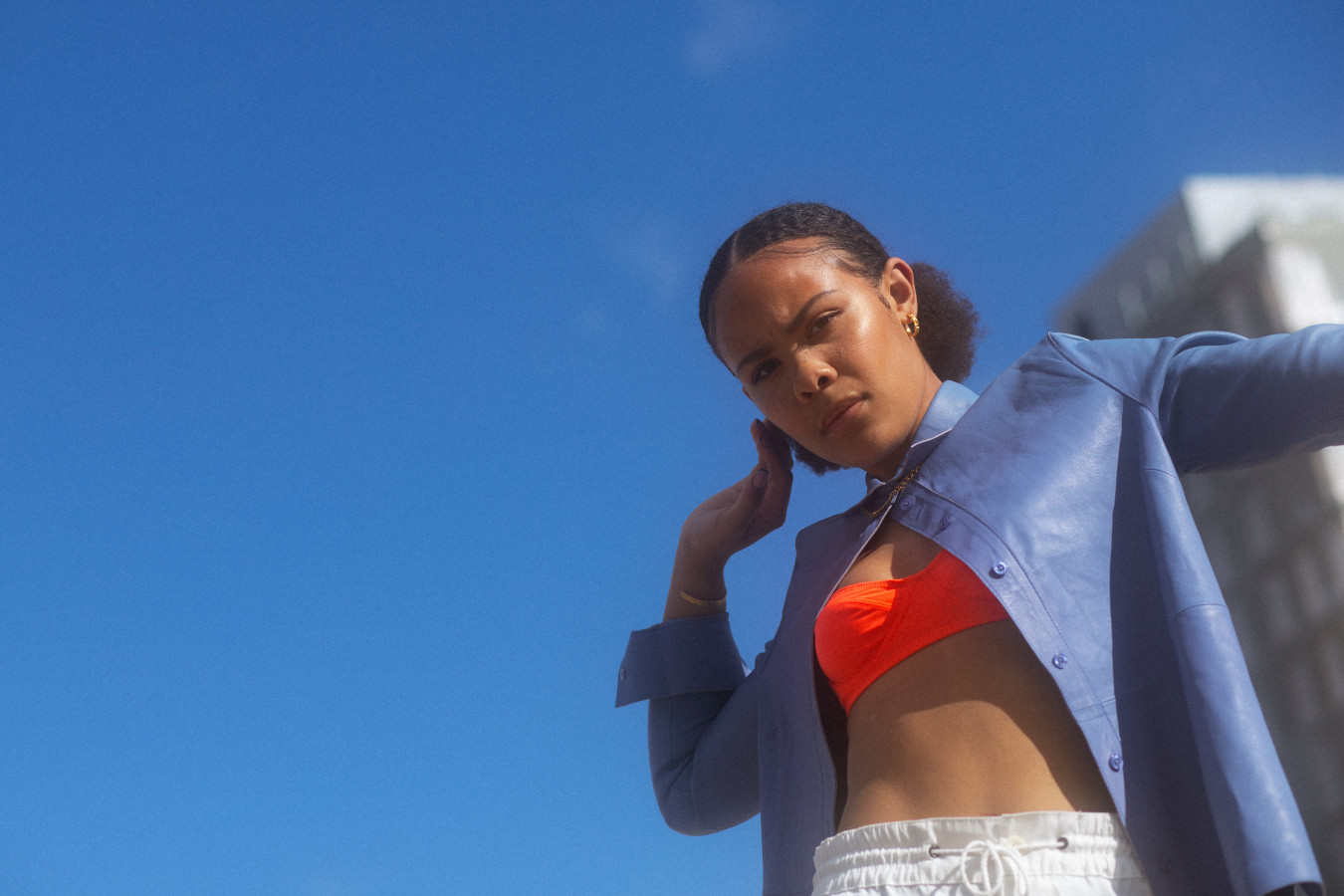 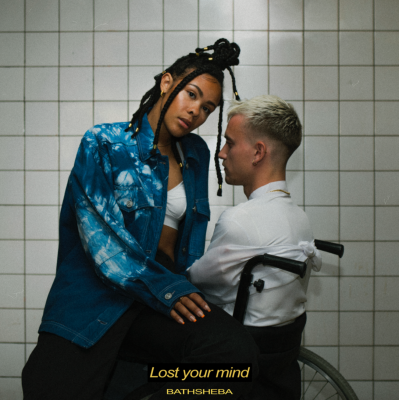