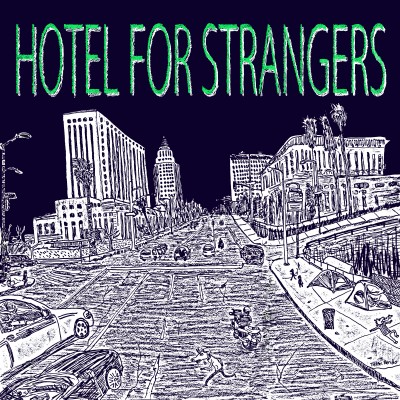 When Max Hellmann, Drew Mottinger, and Patrick Doyle formed Hotel for Strangers in early 2014, the three members drew on the experiences they had sketched out from their previous bands in Los Angeles. Usually accustomed to writing in a live setting, the trio decided to mix things up and deconstruct their process in Doyle’s home studio. The results were a creative experience vastly different from their previous ones, with a sense of precision that compliments the layered hooks and candy-coated choruses. The studio time helped to define the five song set that is the debut Hotel for Strangers EP. The release is set for an July 1st, 2016 release date.

In the years leading up to Hotel for Strangers though, their paths seemed unlikely to cross. Max was recording his Militia Group debut with the angular post-rock band Controlling the Famous. Patrick was in Seattle recording Sputnik Monroe's debut with producer Ryan Hadlock, who was fresh off buzzy albums from Blonde Redhead and Black Heart Procession. And Drew was fronting his power pop outfit Wintergreen (Old Flame Records), viral sensations from a clever Keith Schofield video centered on Atari's disputed disposal of the failed "E.T." (which is true, by the way..). But flash forward, and the energy from these previous projects no doubt helped set the stage for the synergy of what became Hotel for Strangers.

With Hellmann and Mottinger trading off lead vocals and with Doyle on bass, the three members began to harvest ideas, while simultaneously building a library of their own samples and sounds. The band’s sound began to develop further when Todd Ramsey and Mike Schneider were enlisted as drummers, bringing the unique juxtaposition of acoustic and electronic beats blended into phrases and pulses. Additionally, classic Moogs were doubled with broken ARP synthesizers, coloring the Hotel for Strangers palette even further. And with the final addition of Jessica Gerhardt’s distinct vocal harmonies, the new EP began to really take shape.

The EP opens with “Work,” a lyrical ode to failed relationships and destructive habits. Big choruses and head-turning hooks give way to “Bat Face Girl,” the softer first single and inspiration for Teppei Ando’s uniquely creative artwork and animated video. The band delves deeper with cynically introspective tracks “Come Around” and “Make Me Alive,” while the EP concludes with “Spiritual Cowboy,” a driven narrative on Souther California’s less than sunny dark side. 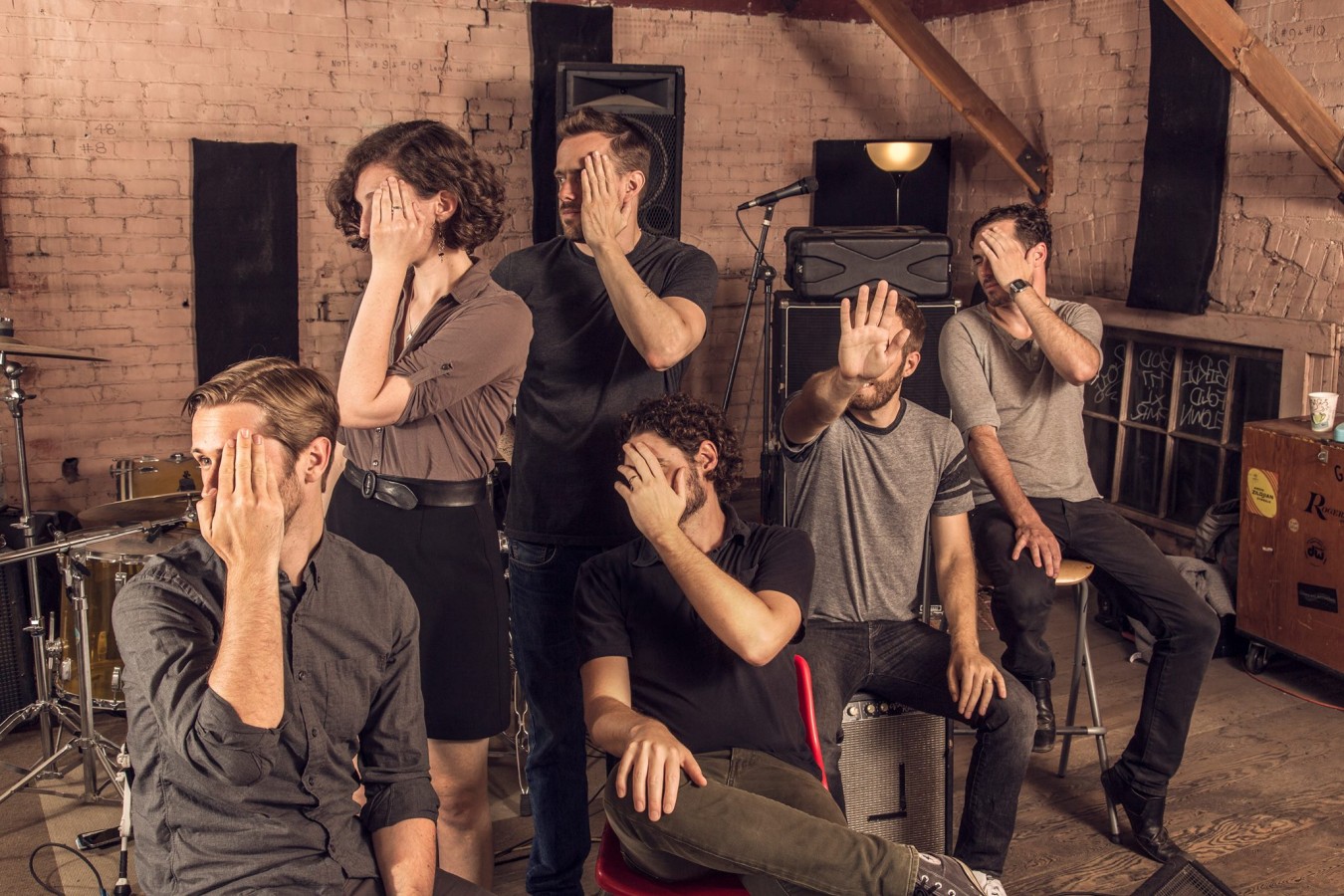