Close Talker How Do We Stay Here? 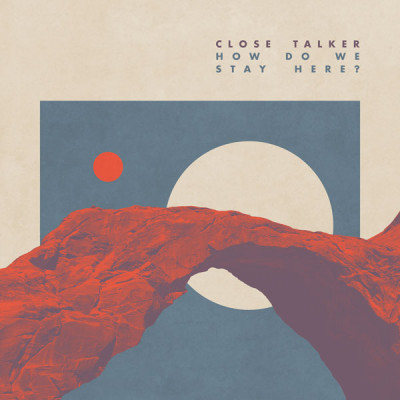 Close Talker is an indie rock band from Saskatoon, Canada. The band has toured throughout North America and Europe, and has gained the attention and praise of notable publications such as NPR, Billboard, Clash, Spin, Q Magazine, COS etc. Having recently won Alternative Artist of The Year at the Saskatchewan Music Awards, the band is poised for a breakthrough 2019. Beyond Close Talker’s recordings and videos, the music comes alive with the band’s iconic live show, leaving audiences around the world satisfied, having left all inhibitions behind. The band works tirelessly on evolving every aspect of their craft, which has led to their strongest and most confident album to date: How Do We Stay Here? Available worldwide August 30th via Slow Weather (NA) and Sinnbus (EUR).

In so many ways How Do We Stay Here? marks a new chapter for the band. The three members leaned into the trust and foundation built over countless years of friendship to pursue a record that would be sustainable and timeless for them. Choosing to self-produce allowed the band to hold this album close to their chest while it developed organically over the course of 2018 at RMS Labs in Regina, SK. At its core, the album is laced with a quiet confidence that invites the listener to dig in, finding new appreciation with each spin. Close Talker, now more than ever, is interested in music that is timeless - music that won’t force the listener into feeling a certain way. To achieve this, the band approached each song following a code of instincts and honesty, including a list of 10 commandments by which all decisions were filtered through. Some were practical like: “Start with what you know” while others were more attitude checks or wholistic like: “No ego” All catering to the music coming first. How Do We Stay Here? is a testament to the band’s integrity and a desire to produce music that is original and pure. It is an album the band wrote for themselves, in hopes that the songs would carry the same meaning in 10 years, as they do today.

Always striving to innovate and establish their own path, Close Talker is also set to premiere North America’s first ever 3D - 360 degree Silent Headphone Concert Series. The band will be collaborating with visual artists in each city and performing their new album, front to back, all to a seated audience wearing headphones. The audience will be experiencing real time 3D mixing, putting each listener in the middle of the band, hearing instruments and voices swirling around them. Collaborating with esteemed galleries and art institutions across Canada, the band is excited for their music to be experienced in an inclusive and multi sensational context. This will allow the audience to lose itself in both the immersive audio and the live visual components. Close Talker is fully pioneering this new genre of live music and is excited to utilize this technology in a meaningful and communal way. 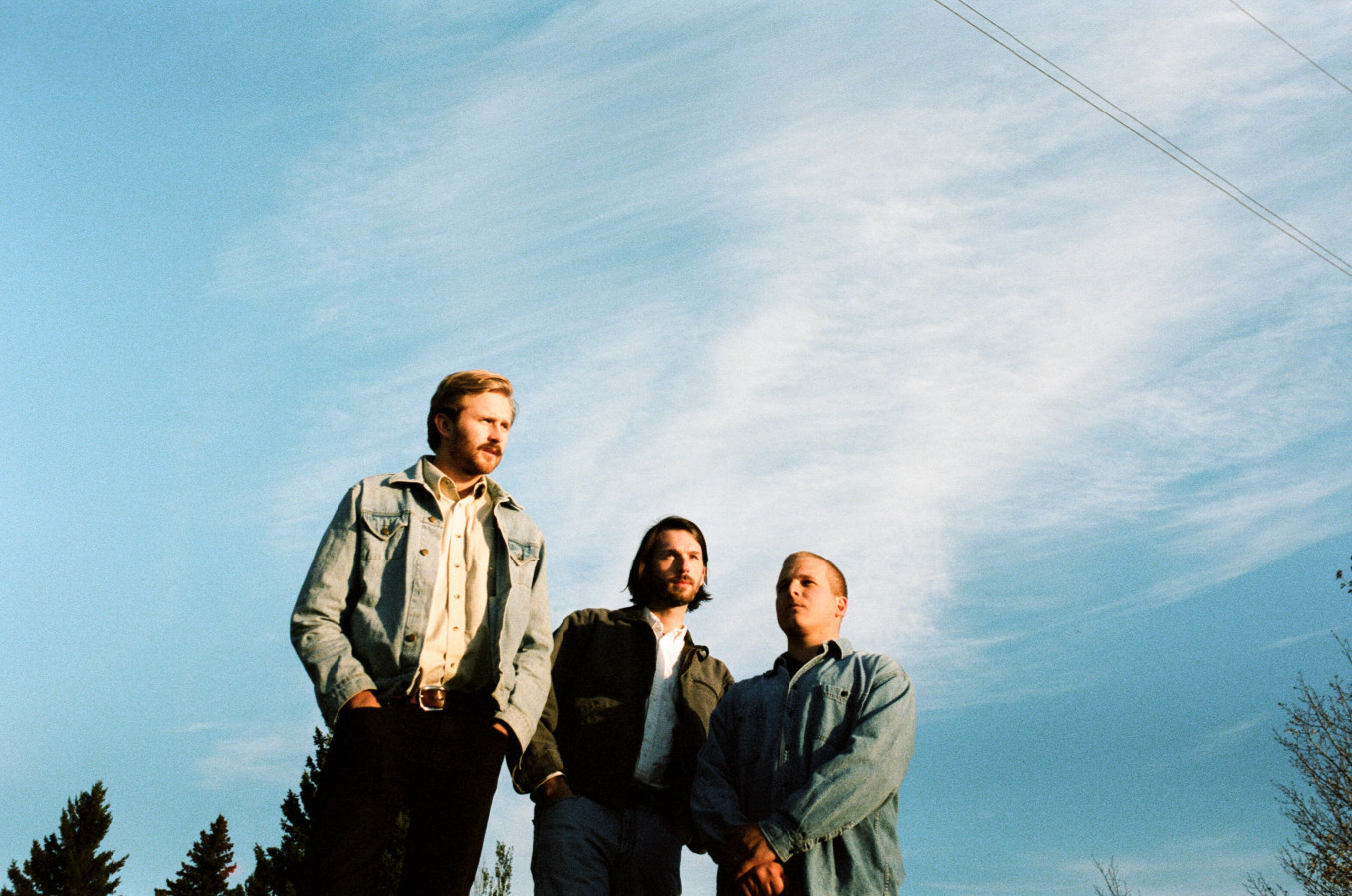 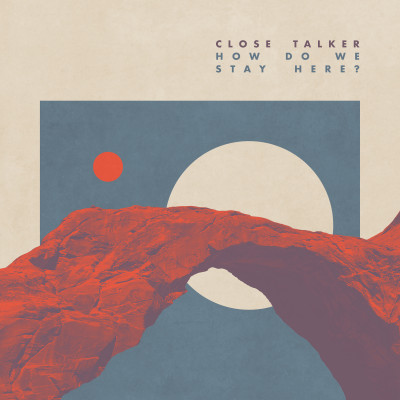 How Do We Stay Here?