Joyeur How to Love Yourself and Not Destroy Everything 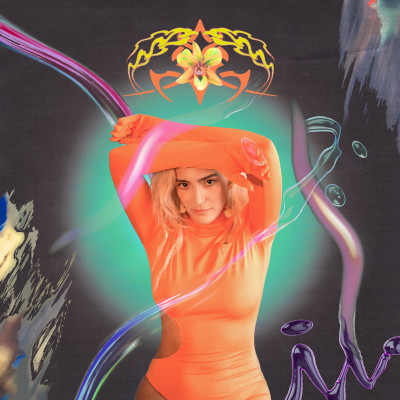 Los Angeles-based Joyeur is gearing up to release her debut album, How to Love Yourself and Not Destroy Everything—dropping May 25th. Today she shares her lead single “Underbelly", a song about the power of vulnerability and the intense fear that comes with exposing the most seemingly unlovable and tender parts of ourselves. The single is accompanied by a self-directed music video in which Jo reveals it all. Jo shares, “Being naked is symbolic for the shedding of fear and emotional trauma. The soft underbelly—unprotected and open to attack—is the juiciest, most flavorful bit! It takes incredible courage to reveal yourself to yourself and others, but with that risk comes great reward.” It is celebratory, synth-driven, Alt-pop with liberal doses of bass and brings to mind contemporaries such as Banks, Tei Shi, Little Dragon and Japanese Breakfast.

Joyeur is the musical moniker of LA-bred vocalist & songwriter Joelle Corey with the help of longtime production collaborator Anna Feller. The forthcoming LP is introspective and grounded in comparison to the more cheerful sounds we first heard on 2018’s Lifeeater, which got them friendly nods as female ambassadors in a male-dominated music industry from Billboard, Buzz Bands and more. It consists of 10 songs alternating between laid-back hip hop, breakbeat-driven pop and sweeping sonic landscapes all with a healthy dose of lowend. The album explores themes of hopefulness, perseverance, self-acceptance and self-sabotage.

How to Love Yourself and Not Destroy Everything 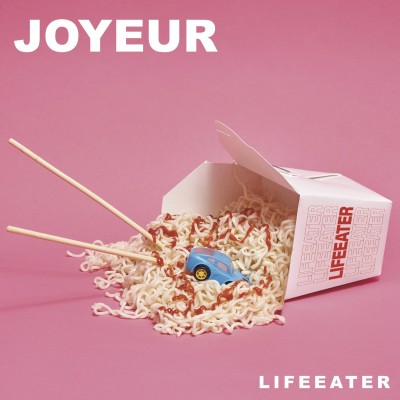