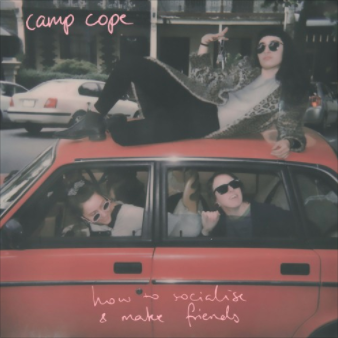 How To Socialise & Make Friends anchors on the cycles of life, loss, and growth through resilience, and those moments of finding and being yourself. The title track and “Animal and Real” celebrate the joys of being an independent unit and knowing who you are without any influencing external factors, while “Anna” and “Sagan-Indiana” speak to the love you feel towards friends – the women who shape you and work together to find strength in numbers. “The Face of God” is a raw account of sexual assault and the feelings of isolation that follow, and album closer “I’ve Got You” showcases vocalist and guitarist Georgia Maq solo, singing of her late father’s battle with cancer and their close friendship that prevails, even in death. Throughout the nine songs on How To Socialise & Make Friends, it becomes clear that if their 2016 self-titled debut was the flame, this is Camp Cope rising from the ashes, stronger and more focused than ever.

Camp Cope – Maq (vocals/guitar), Kelly-Dawn Hellmrich (bass) and Sarah Thompson (drums) – have become a force in music since forming in 2015. Their Australian Music Prize-shortlisted debut saw critical acclaim from all corners, including Pitchfork (8.0, “effusive, empathic, and emphatic”), Noisey (‘Best Albums of 2016’), Brooklyn Vegan (“one of the most promising debuts from a young new band this year”), and DIY (“it’s rare to find a band with the sheer songwriting ability and integrity of Camp Cope”), among others. They sold out two shows at Sydney Opera House as part of Vivid LIVE 2017, headlined Melbourne’s Weekender Fest 2017, and toured the US for the first time earlier this year, playing through 13 states with Worriers. 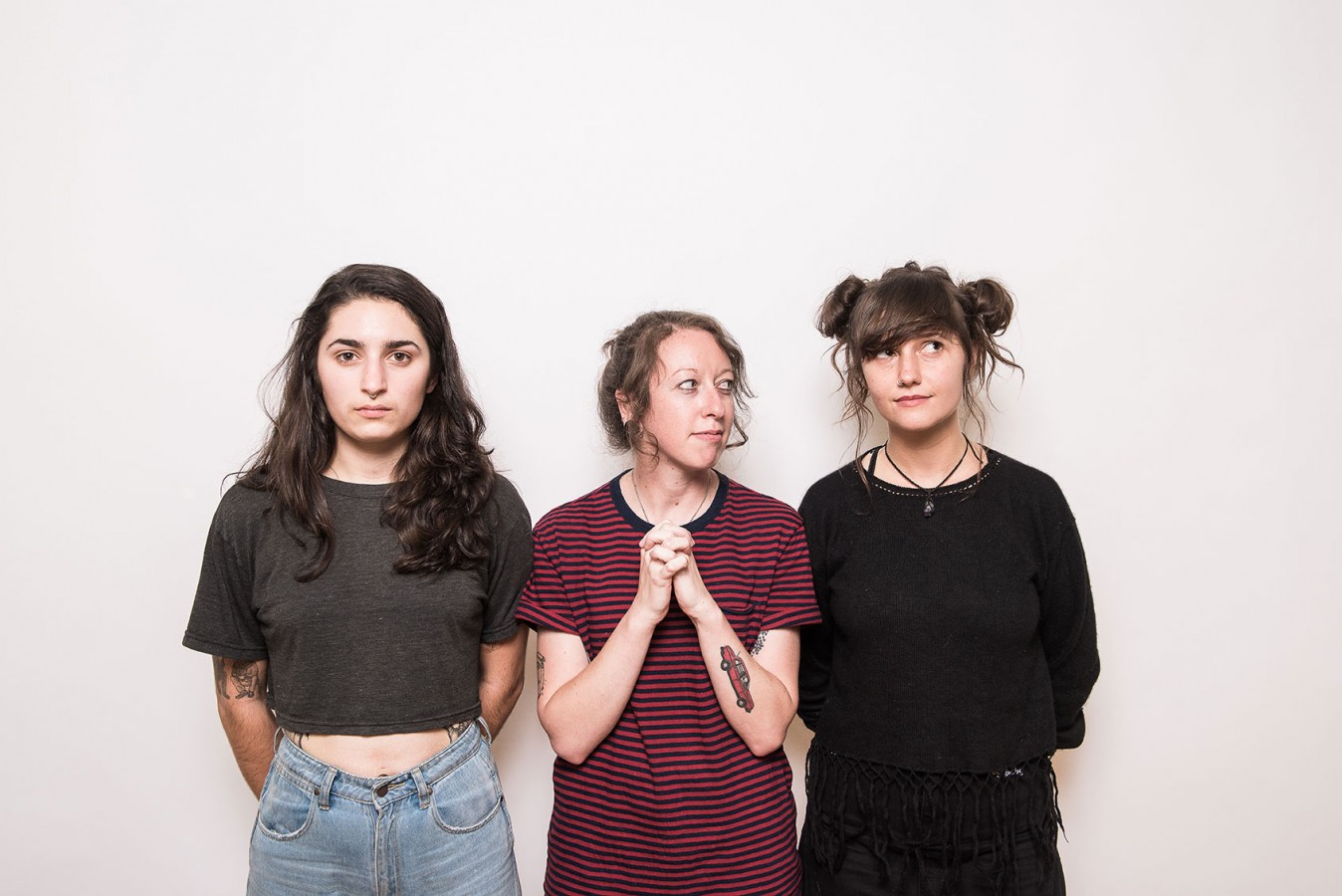 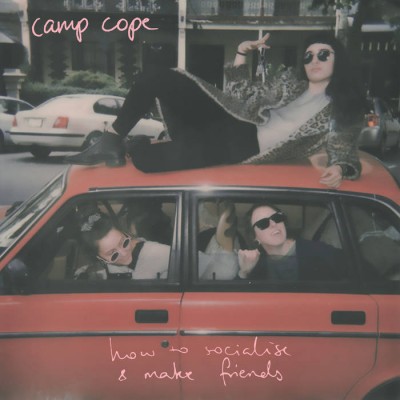 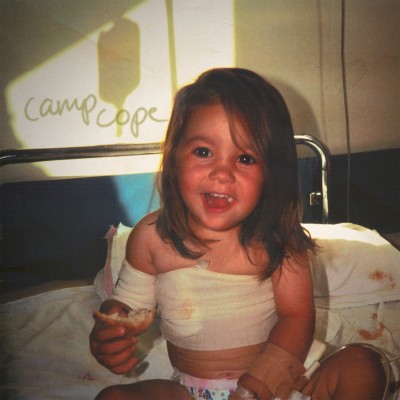