LIPS I Don't Know Why I Do Anything 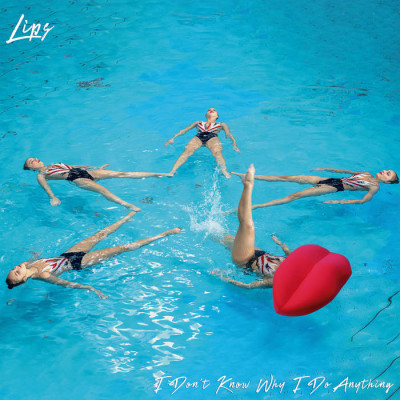 While their debut album I Don't Know Why I Do Anything has been a long time coming, it's not like LIPS haven't been busy. Since their inception in the late 00's the band have released a handful of singles and EPs, won the Silver Scroll Award in 2012 for 'Everything To Me, toured internationally as musical directors and performers in award-winning musical stage play Daffodils, which they later went on to music direct and score as a feature film. LIPS’ music finds its roots in the familiar melodies of homegrown Indie, the tender embrace of Synth Pop, and the humorous side-eye of American New Wave. Ultimately resulting in a sound that’s a celebration of feeling awkward and embracing it anyway.

I Don't Know Why I Do Anything